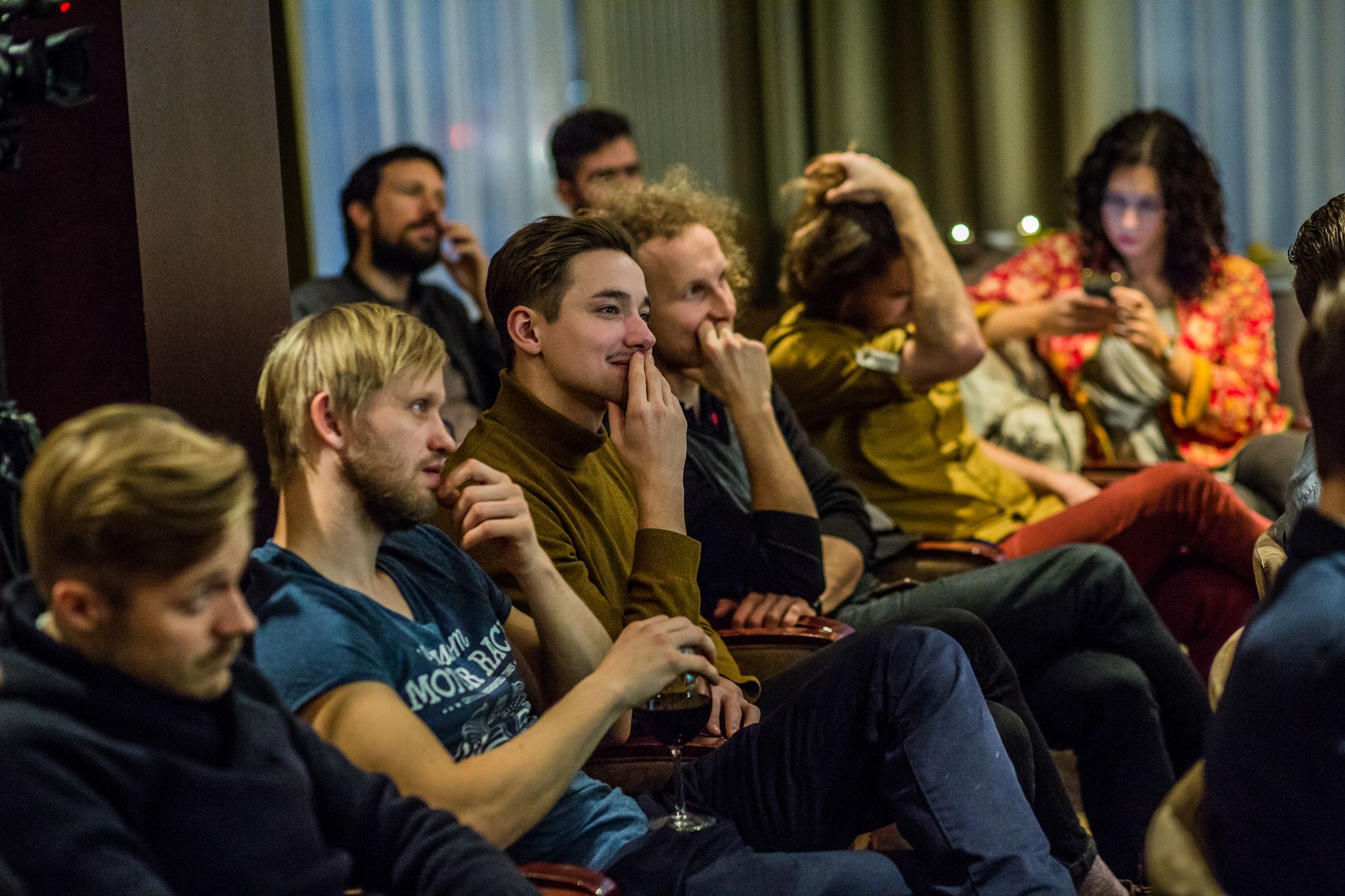 In addition to EFA masterclasses there are several other interesting masterclasses taking place during the summit. As part of TV Beats Forum, Ben Harris, a writer and producer with over 15 years experience in the industry, holds a masterclass explaining the idea of a Writers’ Room – what it is and how it works in the USA vs Europe. During the masterclass, he approaches the topic from the standpoint of a writer/creator and explains how it enables him to develop the best show possible. Ben Harris began his career on Sky One’s award-winning cult drama Dream Team’ where he set up an American-style writers’ room system. His writing jobs include BBC One dramas The Musketeers, Hunted, The Paradise, and ITV’s Marcella.

Black Nights Stars programme has the delight to host a masterclass by two-time Academy Award nominee Dante Spinotti (Director of Photography), who is sharing his experiences as Director of Photography. He is a double Oscar nominee for L.A.Confidential and The Inside, a BAFTA award nominee and winner of numerous international awards, amongst which the 2009 Camera Image Award at the XVII International Film Festival of the Art of Cinematography in Lodz, Poland, celebrating his body of work, the Golden Camera 300 award at the Manaki Brothers Film Festival in Macedonia for lifetime achievement and the Lifetime Achievement Award by the ASC.

Music Meets Film, taking place for the 8th time presents masterclasses by two renowned composers Michael McEvoy and Tom Player. American multi-instrumentalist and composer Michael McEvoy holds a masterclass Dramaturgy in scoring by means of themes and leitmotifs, where he takes an in depth look at the thematic approach in film scoring and explores the world of “leitmotifs” – how directors and composers can use this as a tool to steer dramaturgy in film and music. During the masterclass Composing in the physical and virtual world, Tom Player, a British composer working in film trailers, advertising & live music, leads a talk focusing on Physical vs. Virtual instruments, live performance vs. programmed music and composing in a traditional sense vs. “composing for film and TV”.

Fotografiska Tallinn and Still Meets Film introduce a day of masterclasses about photography on the set of a movie production, which is considered a separate branch of the photo industry. Among others, Kris Dewitte and Fabrizio Maltese will share their best practices to open up how and what, and tell the stories behind the frozen moments of film. The masterclasses are targeted towards professionals as well as photo enthusiasts and students of photography and film. Photographer Kris Dewitte has built himself a solid reputation within the international film scene. He has also been doing portraits of people in film, working on over 100 film productions as a stills photographer. Fabrizio Maltese is a European freelance photographer and documentary filmmaker. He works often on location and travels to the world’s major film festivals, including Cannes, Berlin, Venice and Toronto to portray actors and directors for magazines and newspapers from around the globe.

To find the precise time and location of each masterclass, please check the full programme of Industry@Tallinn & Baltic Event. To attend masterclasses, you need accreditation or a daily ticket.