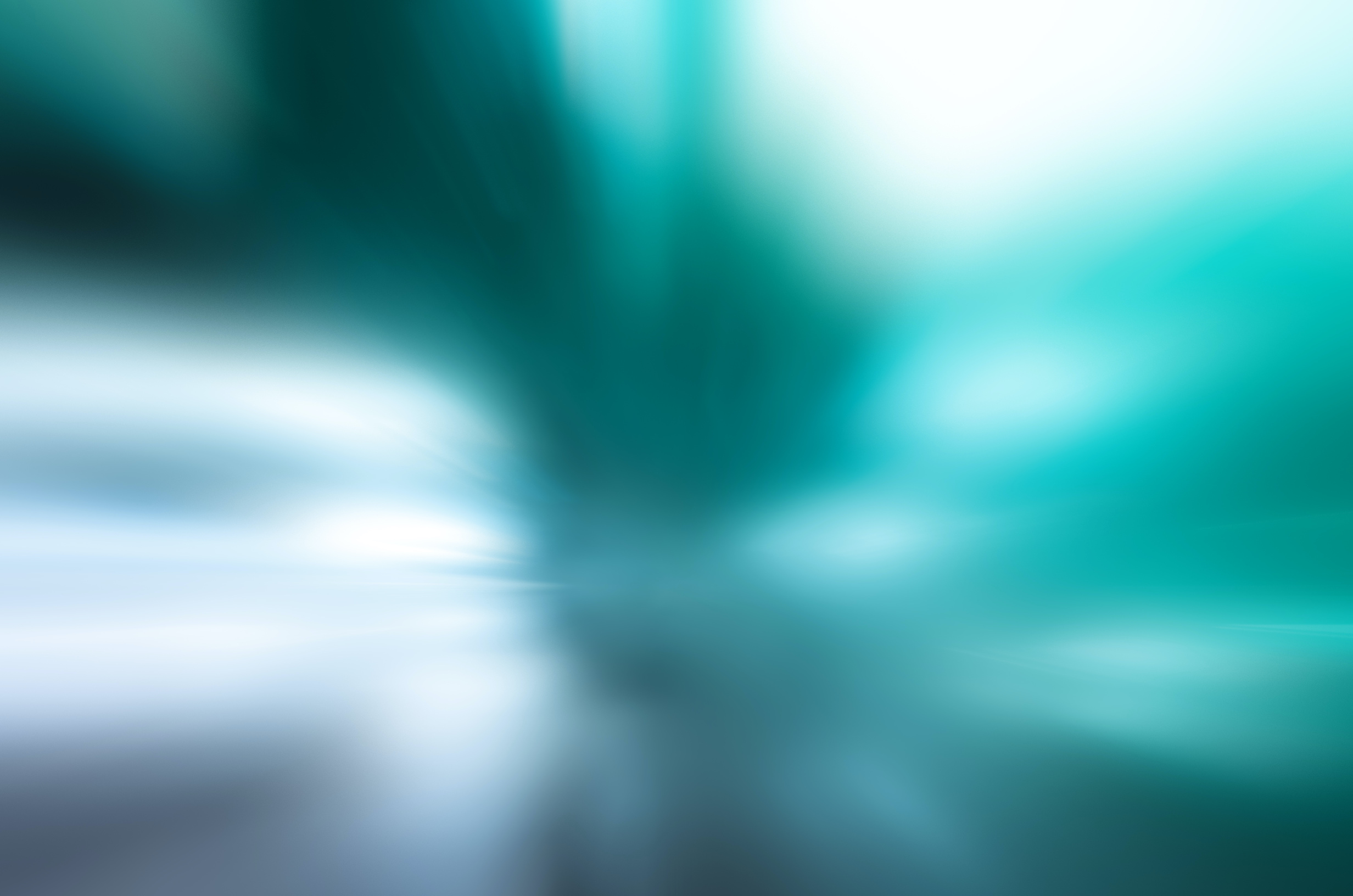 For the very first time, the Russian presence at one of the largest European venues for audiovisual content will be super ambitious and on a grand scale. Under the RUSSIA IN FOCUS brand, the talented directors, actors, and producers, will present their projects in a number of the forum’s sections.

RUSSIA IN FOCUS is a global presentation of Russian audiovisual content, film projects and creative talents at one of the key international co-production markets and producer's platforms, designed to build strong ties between Russian and international creative industry players. Supported by the Ministry of Culture of the Russian Federation and ROSKINO, the organization in charge of promoting Russian content worldwide, the Russian creative industries presents a variety of genres, styles, stories and a host of new names to the international professional audience.

"We are glad to start cooperation with one of the largest European film industry summits not only at the projects level but at the organizational level because the Baltic region is one of the key markets for Russian content; Estonia and Latvia are in the top 10 foreign markets, by box office, for Russian films abroad," says Evgenia Markova, ROSKINO CEO.

She adds that Russia has been represented at the Industry @ Tallinn & Baltic Event before, but this year they are participating in a large number of events: sections & panel discussions. Each of these events highlights Russia’s potential in different ways. "For example, in the Co-Production Market we will show a range of projects that can be internationally successful thanks to their universality. Of particular importance, here we will also present the projects from the participants of the international educational program in coproduction, EAVE ON DEMAND IN RUSSIA, initiated by ROSKINO and supported by the Ministry of Culture of the Russian Federation. This is a case in point of how educational projects have helped young Russian producers find their way on to the international markets. Another important thing of note is the participation of young Russian actors in the Black Nights Stars. It is especially important to increase the awareness of Russian talents to the wider audience abroad, and the first steps will be taken here at this event through meeting B2B partners, sales agents, etc. All in all, RUSSIA IN FOCUS is a great chance to explore the new emerging opportunities in Russia," Markova comments.

Special focus will be put on the Baltic Event Co-Production Market section, where five Russian projects will be presented to potential co-production partners. Two of them – The Beilis Case and The Land Named Sasha - will be introduced by the participants of the EAVE ON DEMAND IN RUSSIA program. Producers Marina Naumova (The Beilis Case) and Katerina Mikhailova (The Land Named Sasha) will use this opportunity to bring their projects to the international platform after they completed their EAVE practice with international experts.

Despite the unprecedented circumstances and multiple closed borders, quite a number of co-pro projects are still in progress right now. Among the current co-production partners of Russia are Canada, Germany, France, Switzerland, Great Britain, Mexico and Ireland. Also, earlier in October 2020, Eurimages (European cultural support fund of the Council of Europe), announced it would give subsidies to several Russian co-production projects with Slovenia, Turkey, Germany, and France. One such project is Captain Volkonogov Escaped by Natalya Merkulova and Alexey Chupov in co-production with Estonia and France.

One of the most important events of the forum under the RUSSIA IN FOCUS brand, will be a number of special panels and discussions devoted to co-production opportunities. In particular, the rebate system and subsidy models will form the core of the round table discussion Filming opportunities and financial initiatives in Russian NorthWest. Today, the Northwestern regions of Russia such as Kaliningrad, Karelia, Murmansk, and Novgorod regions, offer not only amazing shooting locations with beautiful landscapes close to European borders but also financial support to foreign film producers.

Another important point of focus will be put on co-production opportunities with Scandinavian producers during the round table
Adaptation vs. Co-production: Russian - Scandinavian case. Producers and showrunners of Russian TV series – adaptations of internationally acclaimed Scandi Noir series, and Russian TV series acclaimed abroad, will discuss the most efficient possibilities for cross-country collaborations.