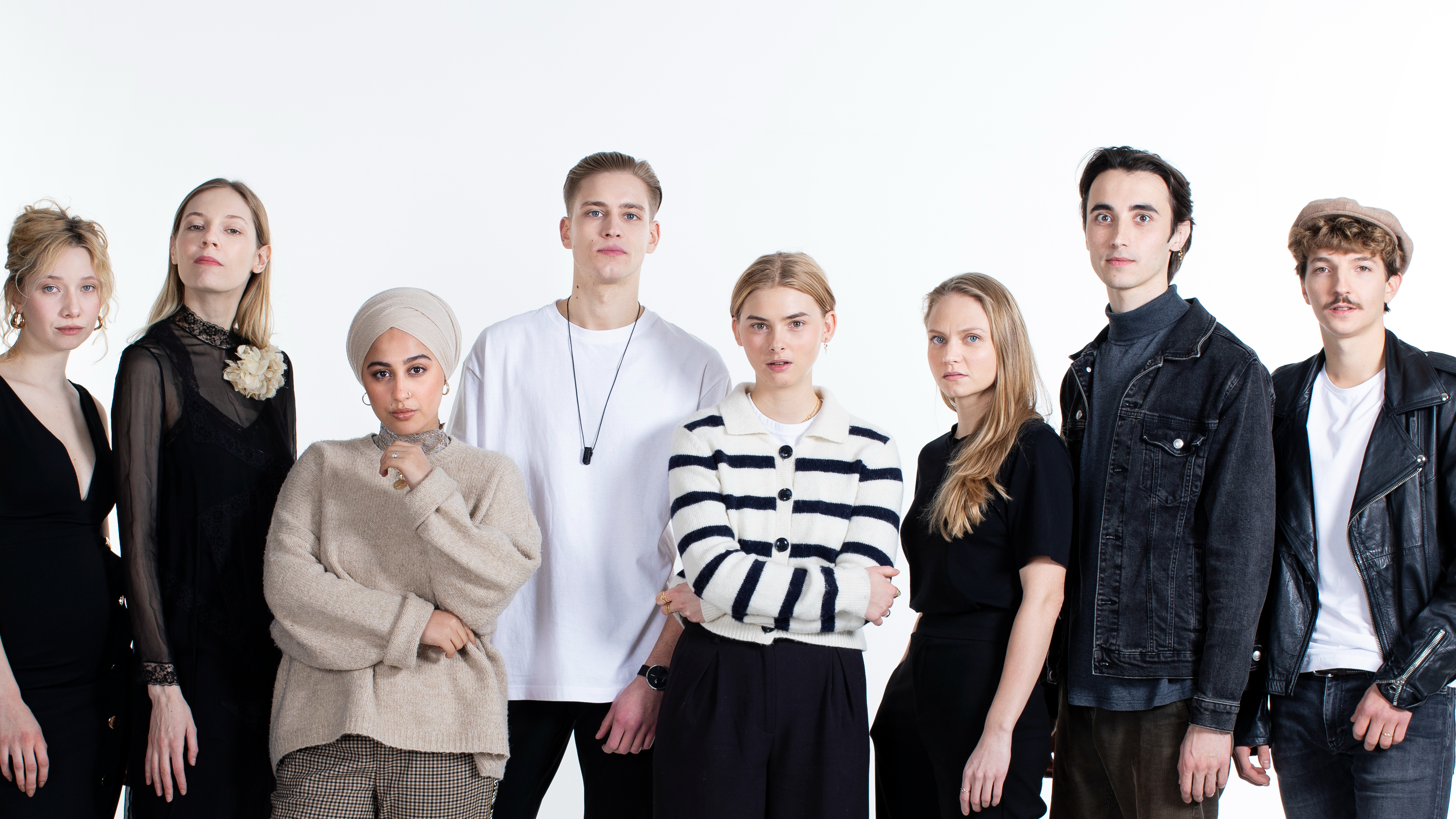 For the next four days, eight young actors take part in Black Nights Stars programme designed to support young actors from the Baltic Sea region - Estonia, Latvia, Lithuania, Poland, Germany, Denmark, Sweden, Finland and Russia - to gain international visibility and promote themselves inside and outside their home territories. The program facilitates connections with international film professionals and training in practical skills needed in their future international career.

The programme includes various events, specially designed for the selected participants, but also includes insightful lectures and workshops, that all guests of Industry@Tallinn & Baltic Event are invited to join.

On Tuesday, 23rd of November, at 16.00 (EET) there will be an introduction of the 8 Black Nights Stars and a panel discussion on the situation for actors in the Baltic region with regard to the streamers and other international productions coming to shoot in the region. The day will continue with an opening of an video exhibition “Voices of Violence” at Solaris (Estonia pst 9), where the Black Nights Stars share stories and experiences of women living in Denmark, Iceland, Belarus, Estonia, Latvia and Lithuania who have been exposed to sexual violence, sexism and gendered harassment. The video exhibition is showcased as part of the Black Nights Film Festival. The evening ends with an Black Nights Discovery Campus Award ceremony.

The open lectures continue with a panel discussion All you ever wanted to know about casting, auditioning, the do's and don'ts taking place on Wednesday 24 November at 15:30 (EET).