Black Nights Stars is a program launched by the Black Nights Film Festival in 2017, designed to help young actors from the Baltic Sea region - Estonia, Latvia, Lithuania, Poland, Germany, Denmark, Sweden, Finland, and Russia - to gain international visibility and promote themselves inside and outside their home territories. The program facilitates connections with international film professionals and training in practical skills needed in their future international careers. 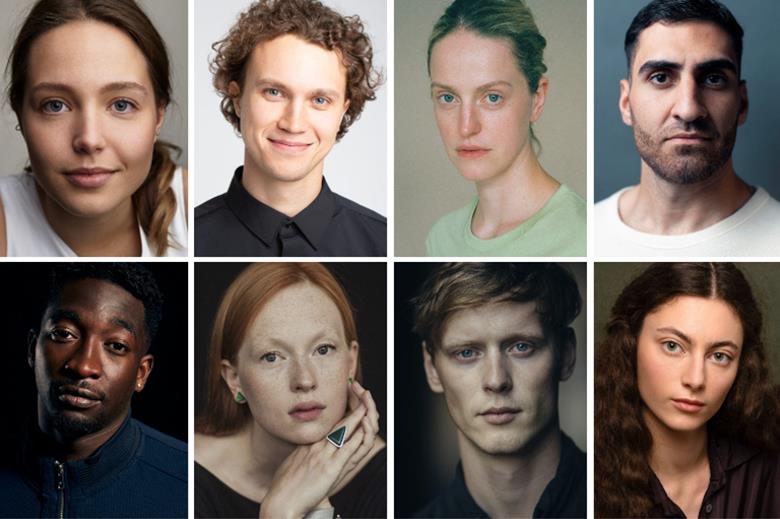 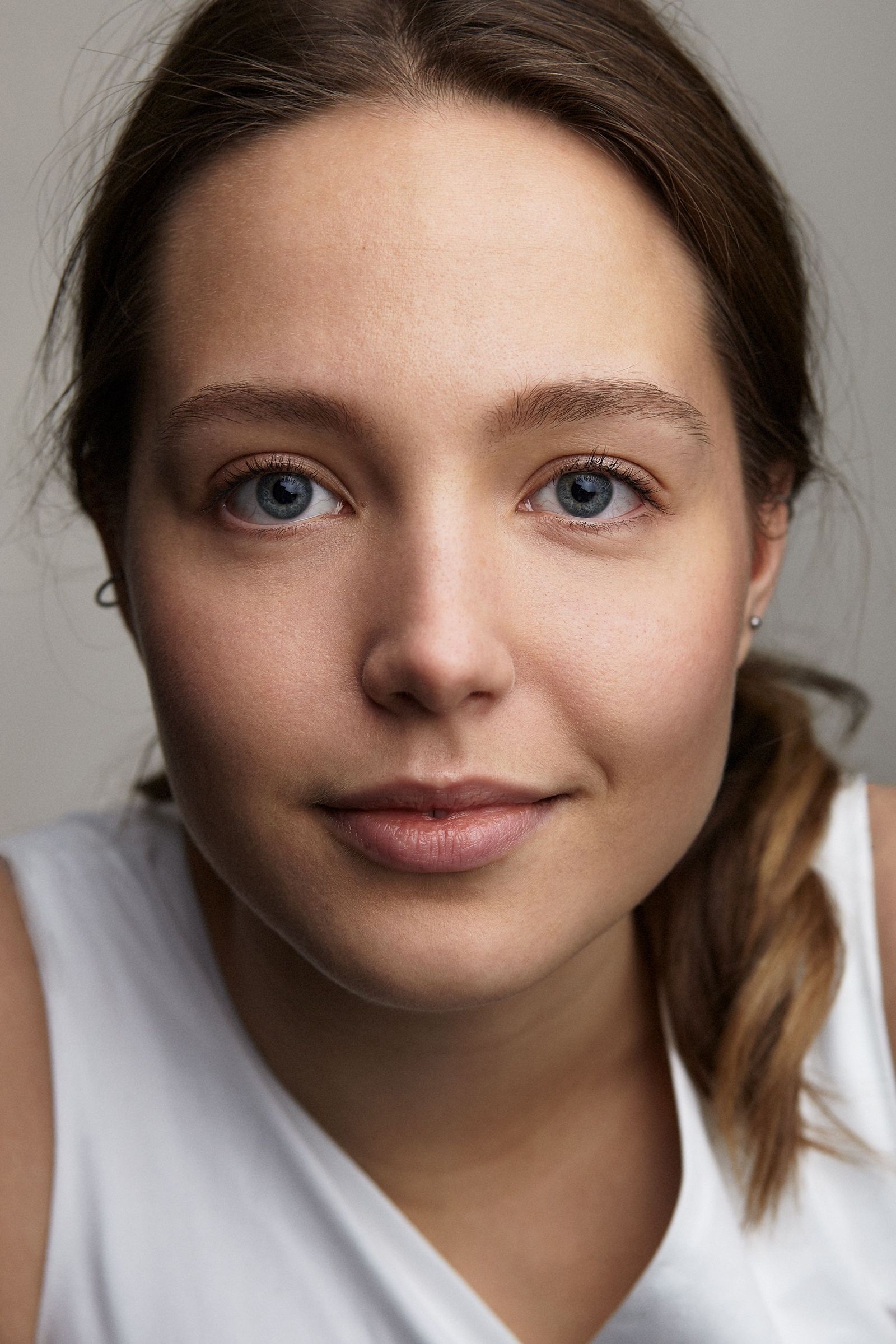 Aamu Milonoff from Finland began her acting career at a very young age, making her television debut in Matti Kinnunen’s Elamaa Suurempaa when she was only 12 years old. Since then, she has worked consistently across numerous TV & Film projects such as: Teppo Airaksinen’s dark comedy series Duke Of Sipoo; Juha Lankinen’s* The Happiest Hour Of The Wolf*; in Maanantai by Samuli Valkama; as Olivia in the drama Little Wing, and ‘Pinja’ in Stupid Young Heart - both by Selma Vilhunen.

She made her stage debut at The Finnish National Theatre in 2016 in a production of Richard III, directed by Jussi Nikkilä. Recently Aamu played the lead role of ‘Aliisa’ in Ulla Heikkila’s coming-of-age feature film Eden, which screened extensively on the international festival circuit. Last year, she shot another lead role in the Sundance Winning feature Girl Picture, by Alli Haapasalo. The film also competed in the Berlinale Generation 14plus -series. Aamu can also be seen in Netflix’s acclaimed Finnish crime & Nordic noir television series Deadwind which is directed by Rike Jokela; and also playing the role of ‘Sofia Talvitie’ in the crime series Pahan Väri, directed by Olli Ilpo Salonen. 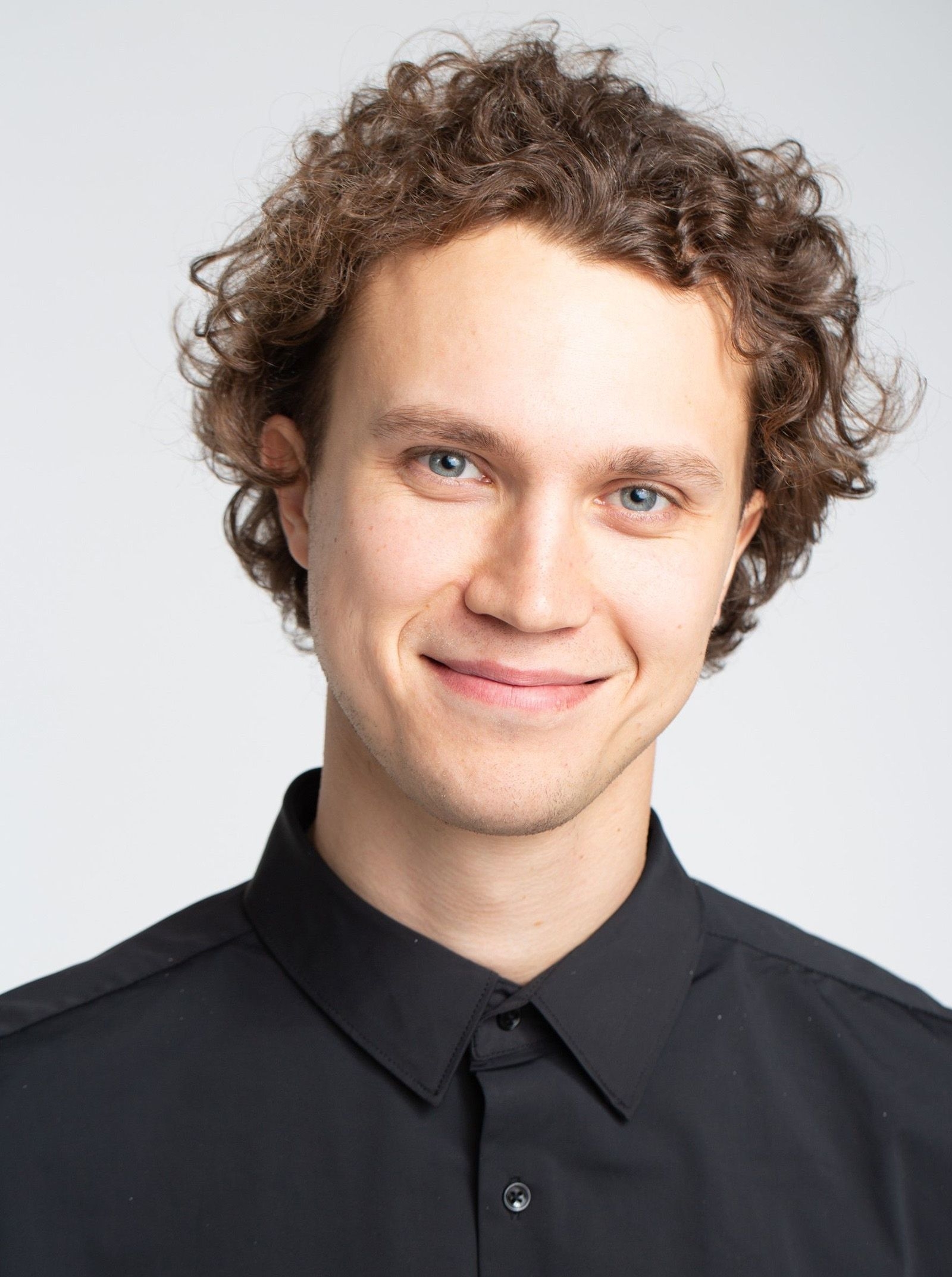 Karlis Arnolds Avots from Latvia began his acting studies as a free-listener, as he was not accepted as a fully official student in a puppet actor course of Latvian Academy of Culture because of his unusual height (197 cm). But after 2 years of studies Karlis became the first one to sign a contract with a theatre and started working as a full-time actor, thus becoming the youngest theatre professional in Latvia. He continued his studies with Mikhail Gruzdov and Indra Roga, who have raised actors like Kseniya Rappoport. Currently Karlis is a part of Dailes Theatre main troupe, the biggest theatre in Latvia. He has received the Best Young Artist award for his roles as Razumikhin in Crime And Punishment by Dostoevsky and V in Lungs by D.McMillan. He started out in films by being casted for the leading role in Lovable, by Stanislavs Tokalovs, and two winters ago he worked on another leading role in a barricades time story January by Viesturs Kairiss, which had its world premiere in Tribeca International Film Festival. The collaboration with Kairiss continues also in Karlis next film, for which Karlis debutes also as a screenwriter. 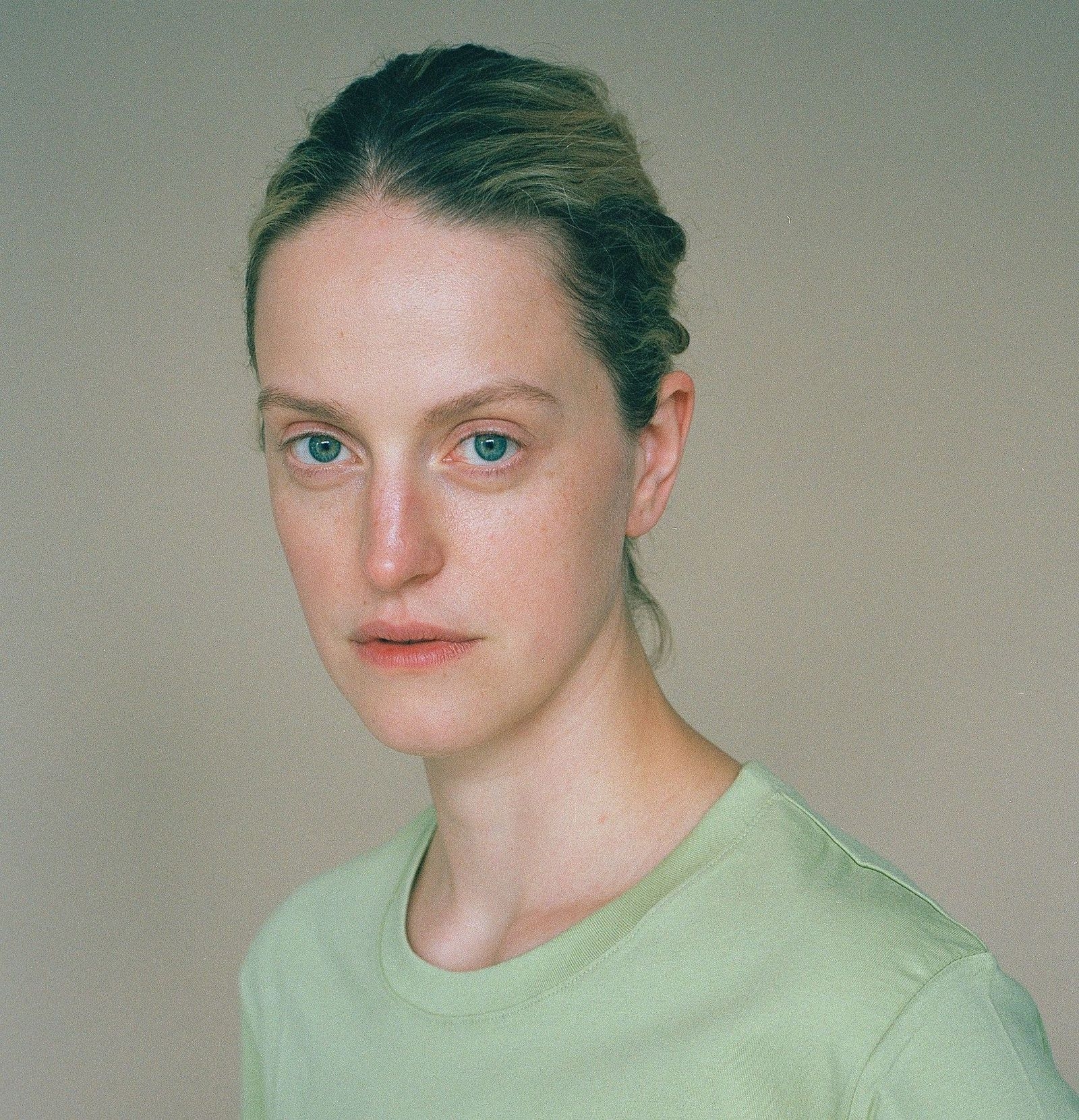 Daria Polunina comes from the region of Kamianske in eastern Ukraine, a small industrial city. From a very young age Daria knew that acting was her only profession. She was accepted into the Kyiv National University of Theatre. After graduating, she was cast in a short film that was filmed in Poland, and her experience working on it prompted her to move there. In Warsaw, she started to build her career in earnest, whilst also acting in Ukrainian projects: Foxter And Max, a feature film by Anatoliy Mateshko; Hide and Seek, a TV serial by Irina Gromozda from Ukraine; Daria played in various short films such as The Way Home by Dimitry Avdieiev and Sashka by Katarzyna Lesisz; Recent productions Daria has been working on are: Pogrom 1905 , TV serial by Michał Rogalski for Akson Studio; The House Under Two Eagles, TV serial by Waldemar Krzystek for Telewizja Polska and The Girl And The Astronaut, by Bartek Prokopowicz for Netflix. 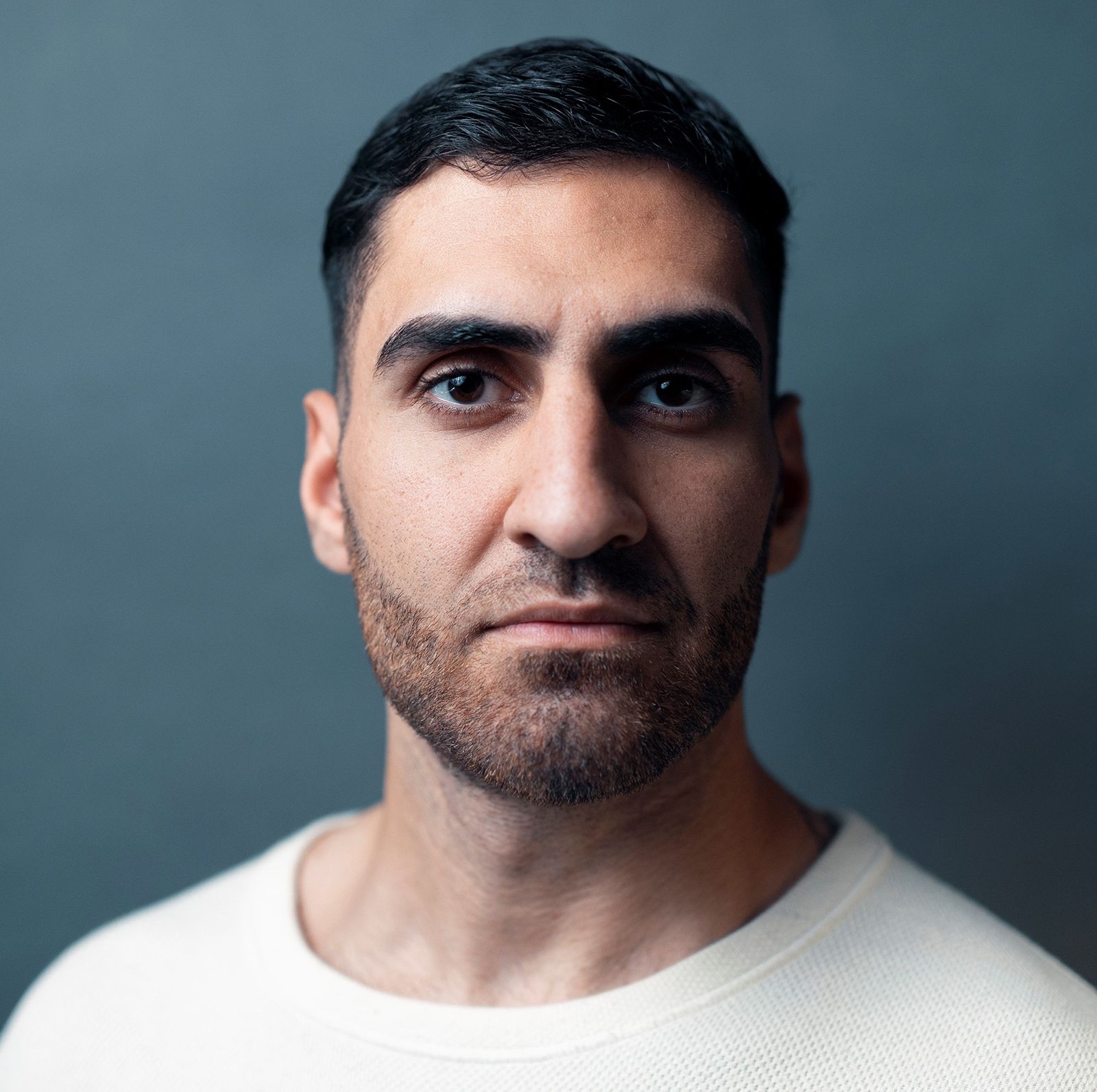 Albert Arthur Amiryan, was born and raised in Denmark. He has played the piano since childhood and is planning to release his first EP next year within the genre of contemporary classical music. He lives in Copenhagen with his partner and works as a carpenter and an actor. He has been performing in theatre since 2017 and landed his first leading role in 2020 in the movie Krudttønden (The Day We Died) directed by Ole Christian Madsen. He recently filmed a supporting role in season 3 of the TV series Forhøret (Face to Face) written and directed by Christoffer Boe, which is scheduled for release in late 2022. 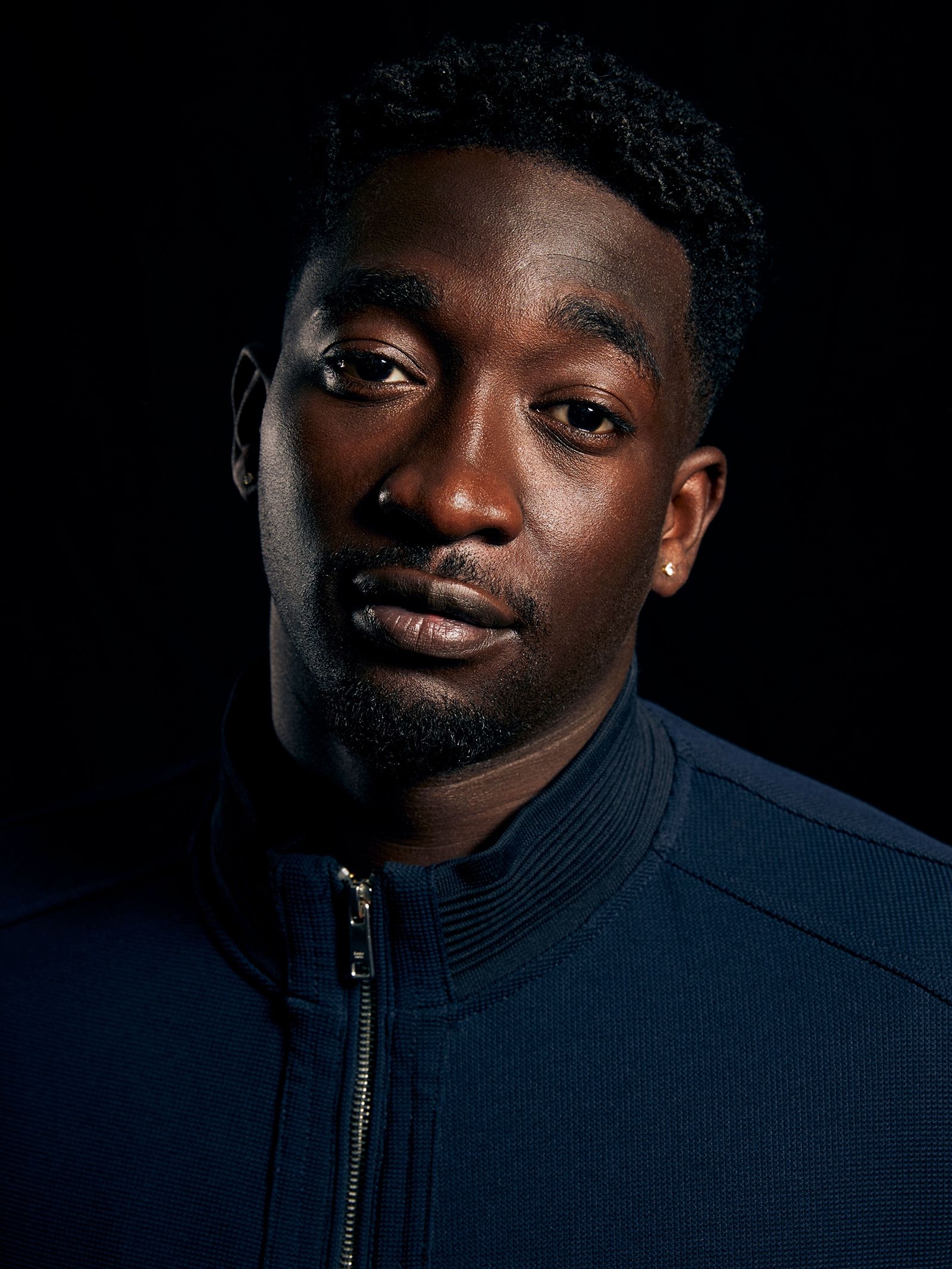 Farba Dieng is a 28 year old actor, who was born in Lille, France. He is fluent in French but also in German because he spent his whole childhood and youth in France and Germany. Farba, who is an autodidact, regarding his acting skills, made his breakthrough performance playing the role „Babtou“ in the cine movie Toubab, directed by Florian Dietrich. For his performance in Toubab, Farba received the Bavarian Award (Bayrischer Filmpreis) for Best up-and-coming actor in 2021. Since then he appeared in exciting projects like the Netflix-series Skylines by Maximilian Erlenwein and Solen Yusef, the miniseries Breaking Even directed by Boris Kunz, the movie Cortex by Moritz Bleibtreu and Wolke Unterm Dach by Alain Gsponer. He was recently on the set of the new TV-series The Net. This exciting project is composed of three different series, shot in Germany, Austria and Italy. 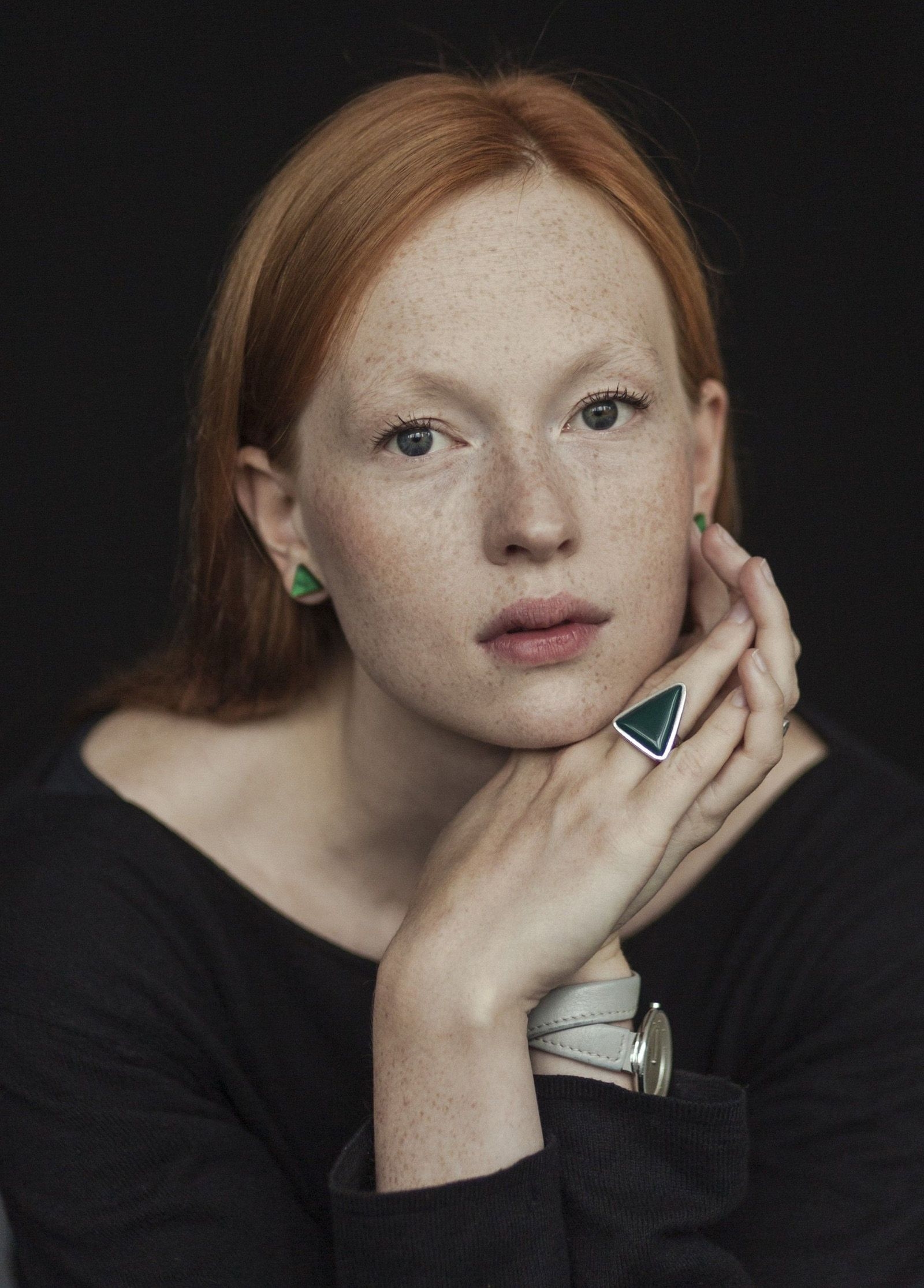 Lena Barbara Luhse had her training at the Drama School of Estonian Academy of Music and Theatre but also has a degree in Art History from University of Brighton. Since 2020 she has worked at Vanemuine Theatre and has seven roles in the repertoire. In 2021 Vanemuine acknowledged her with the Colleague of the Year Award. Some of her most recent roles at Vanemuine include Olga in Fortune’s Fool (Ivan Turgenev) and Sister Rosa in All About My Mother (Pedro Almodóvar). In 2021 she was cast in a Russian speaking role in Kill The Child, a horror film by the American director Lee Roy Kunz. In the Estonian feature film Stairway To Heaven by Mart Kivastik she plays Ülle – a rebellious art student from 1970s. She was also a recurring character Estrid in the Estonian TV series *Salme Vikings" by Liis Lindmaa. 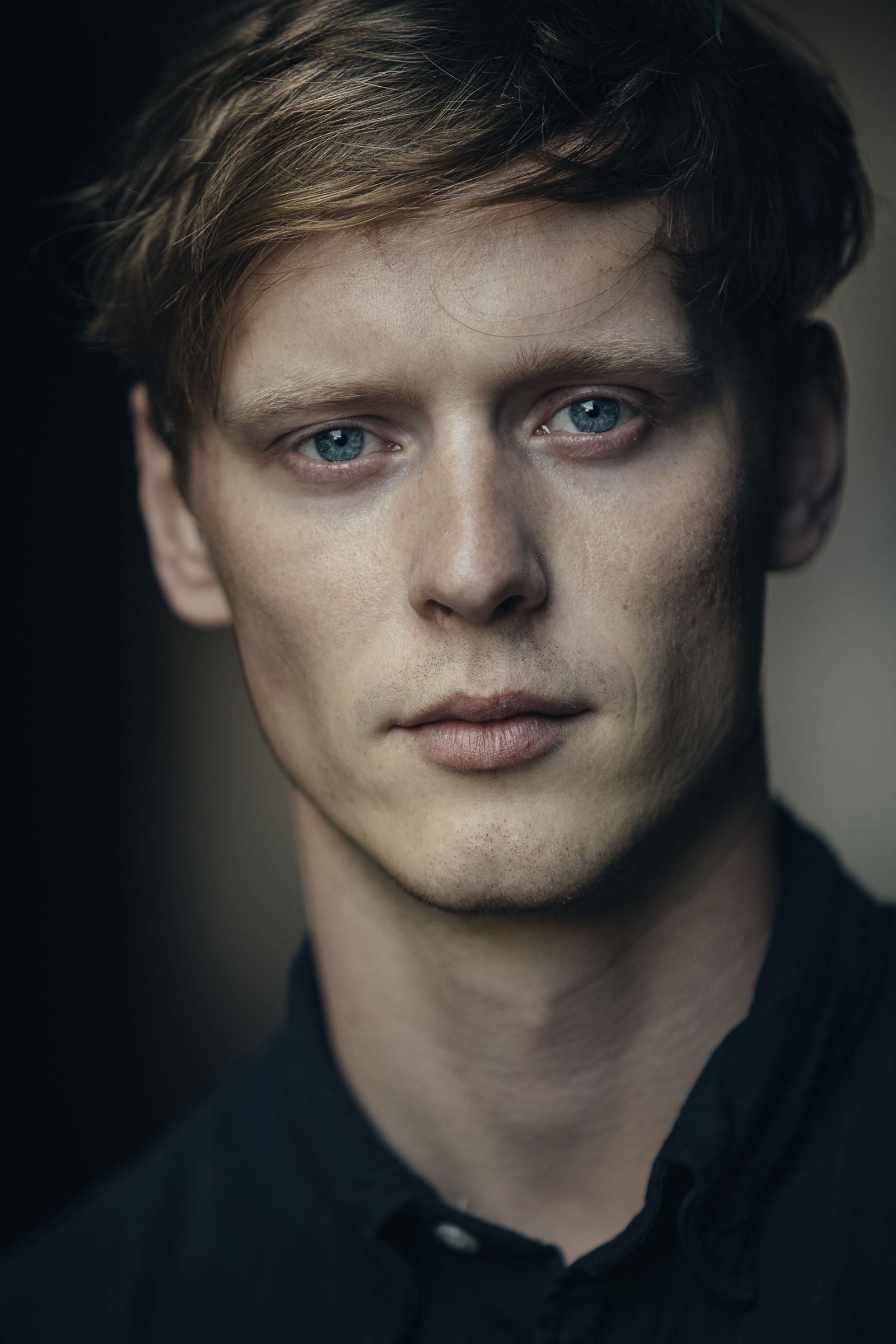 Petras Šimonis graduated from the Lithuanian music and theatre academy a few years ago, but has been acting since he was a child. His whole life, every activity he was involved with had some connection to the arts. He wrote a few plays himself; of which one was staged a few years back. During his student years, he actively got involved with the film industry, and since then he has been acting in many short films, feature films, a BBC documentary, music videos, commercials, and modelling. Not to mention theatre productions which he loves and with whom he has travelled throughout Europe. As an artist, he seeks to explore both the creativity and versatility of his craft, as well as various acting tools to improve his work. This summer he finished Prague intensive film acting and he also started the Master’s degree where he is going to deep dive into a character’s creation processes. His most notable work in the film The Flood Won’t Come received several nominations including the one at the Venice Film Festival. As a theatre actor, he won a “Young European theatre” competition in Spoleto, Italy, and the Dalia Tamulevičiūtė competition prize this year. 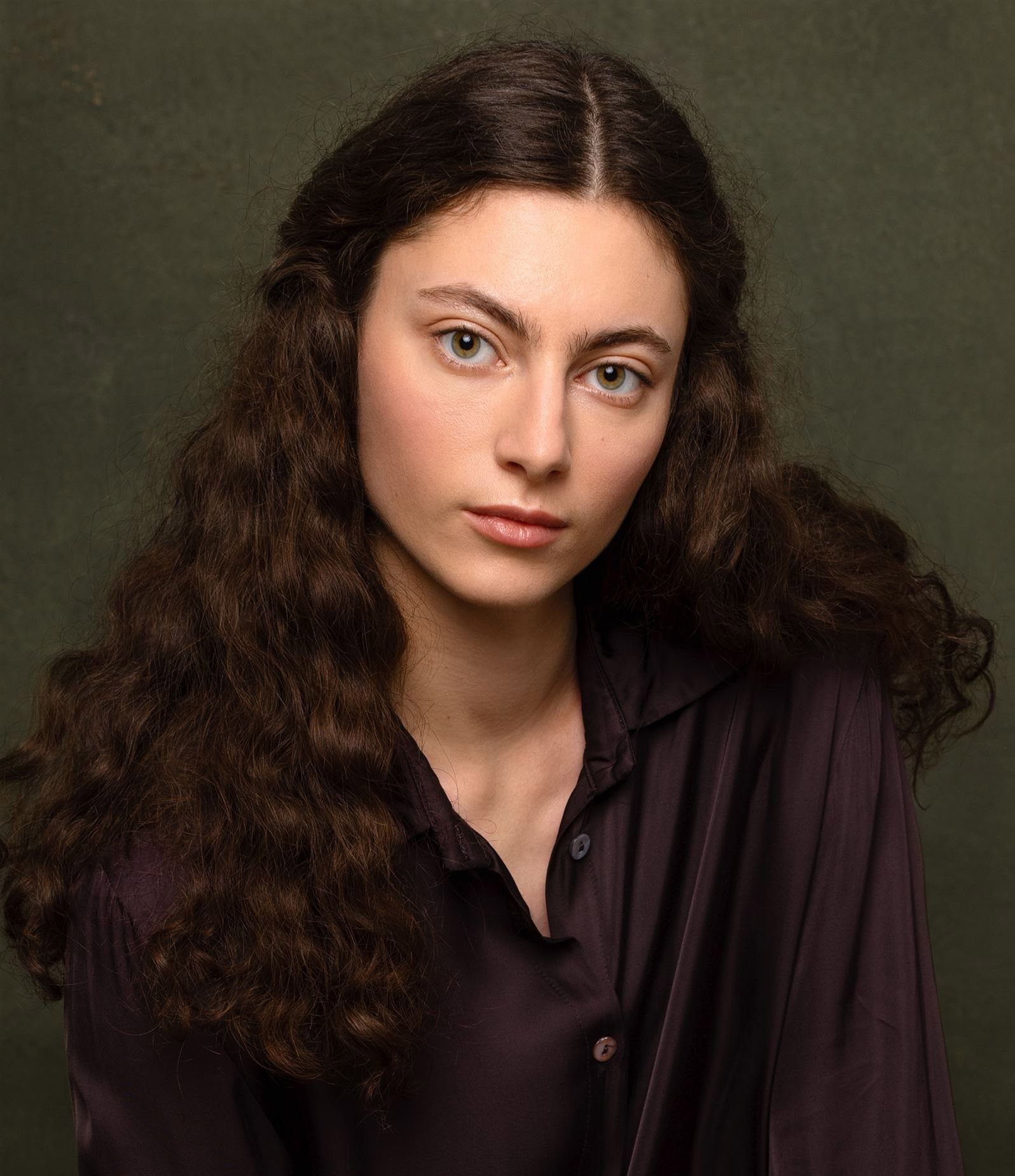 Maarja Johanna Mägi was born in Tartu, Estonia. She studied acting at the Estonian Academy of Music and Theatre and made her film debut as the female lead in Elmo Nüganen's movie trilogy Melchior The Apothecary (2022). She will also play in the upcoming film The Blemished Brides by Ergo Kuld. During her acting studies she received the Voldemar Panso Award for her remarkable work at the Drama School. Since graduating she has been working in Theatre Vanemuine where she has played in 11 different shows. In 2021 she received an award for being the most occupied actor in Vanemuine. Her more noticeable theatre works include Little Prince in The Little Prince by Elmo Nüganen, Ilona in The Women Of Niskavuori by Tiit Palu and Ursula-Marie in Nothing by Johan Elm.