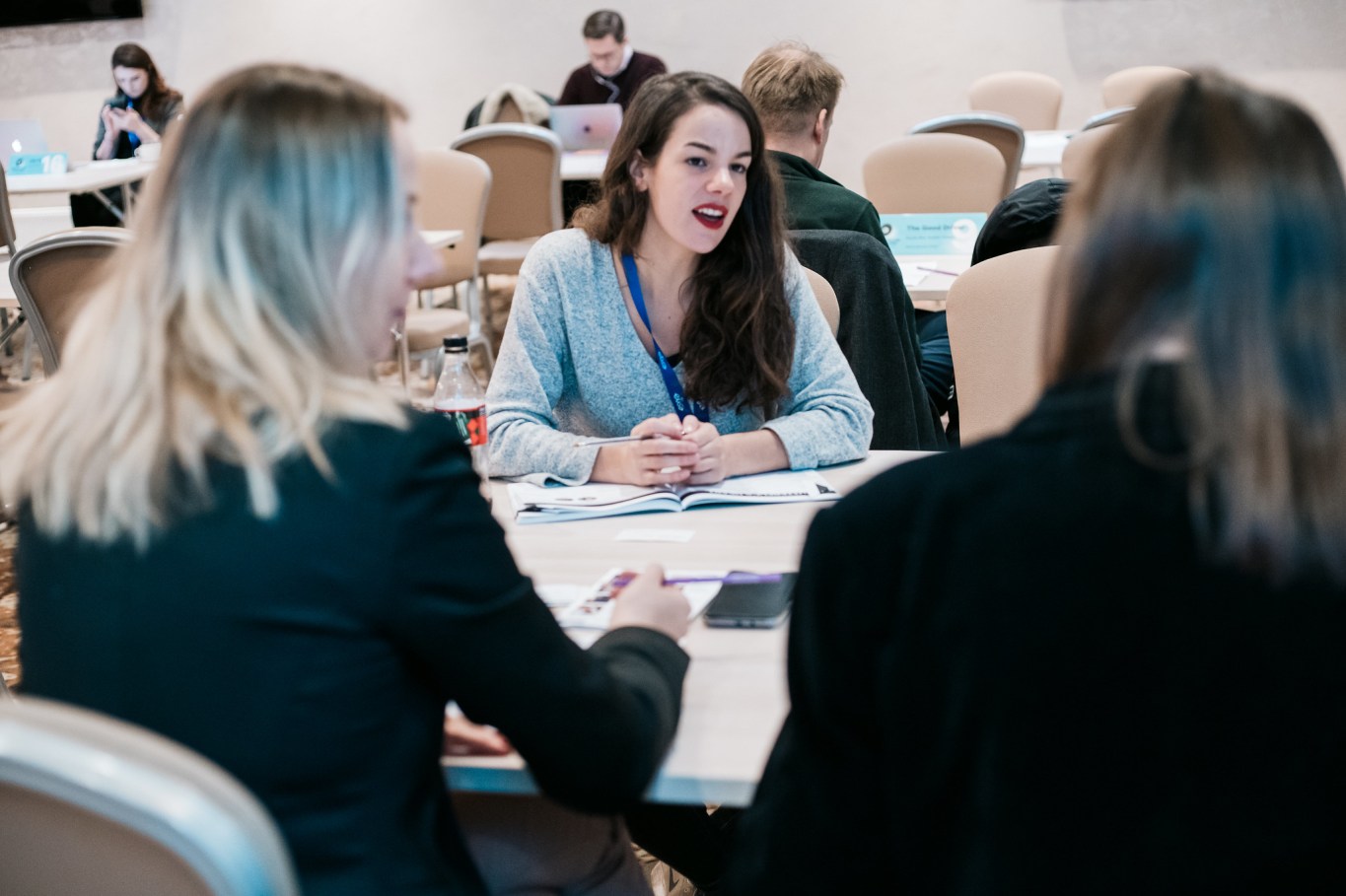 Overview of the projects

The film and drama series market of Indusry@Tallinn & Baltic Event in 2020 consisted of the presentation of 76 projects in different stages of scriptwriting, development or production/post-production. All the projects had the possibility of one-to-one meetings with attending industry professionals.

Baltic Event Co-Production Market, taking place for the 19th time, featured 20 projects this year, including 5 as part of Russia in Focus 2020.