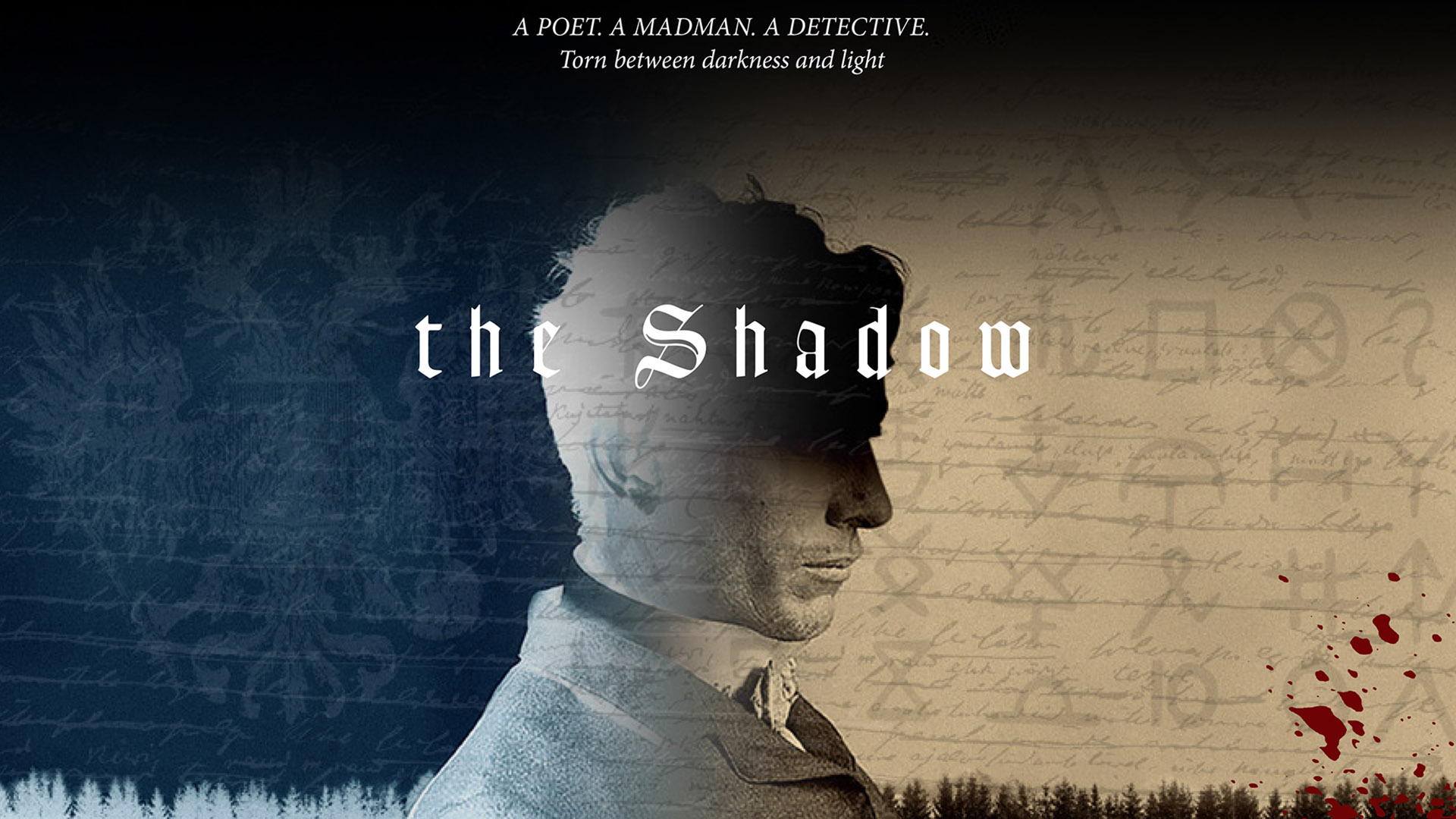 Juhan Liiv, a struggling poet and an unlikely detective, solves frightening murder cases in Estonia, the “wild west” of the Russian Empire in 1890s. Investigations take him to miserable dwellings of the local peasants, luxurious castles of the land-owning nobility, steam-powered cities full of Tsar’s secret agents and to the depths of ancient forests where witchcraft is still practiced. Fighting crime and his own inner demons, the detective is torn between madness and sanity, darkness and light.

Jaak Kilmi (1973) studied film in Tallinn University. He has (co-)directed and produced a number of successful short films, documentary films, and four feature films. His films have been awarded internationally and have enjoyed successful theater runs.

Production company and producer:
Kristian Taska and his company Taska Films have made half of Estonia’s TOP 10 feature films of recent years. WW2 drama 1944 was the Estonian entry for the Academy Awards (2015). Currently, 8 feature films are in production.

Tanel Tatter, Veiko Esken and their Apollo Film Productions are a part of Apollo Group, the leading social entertainment group in Baltic States.

Tuuli Roosma and her company Reede have produced more than 3000 hours of primetime TV-content for all Estonian broadcasters.