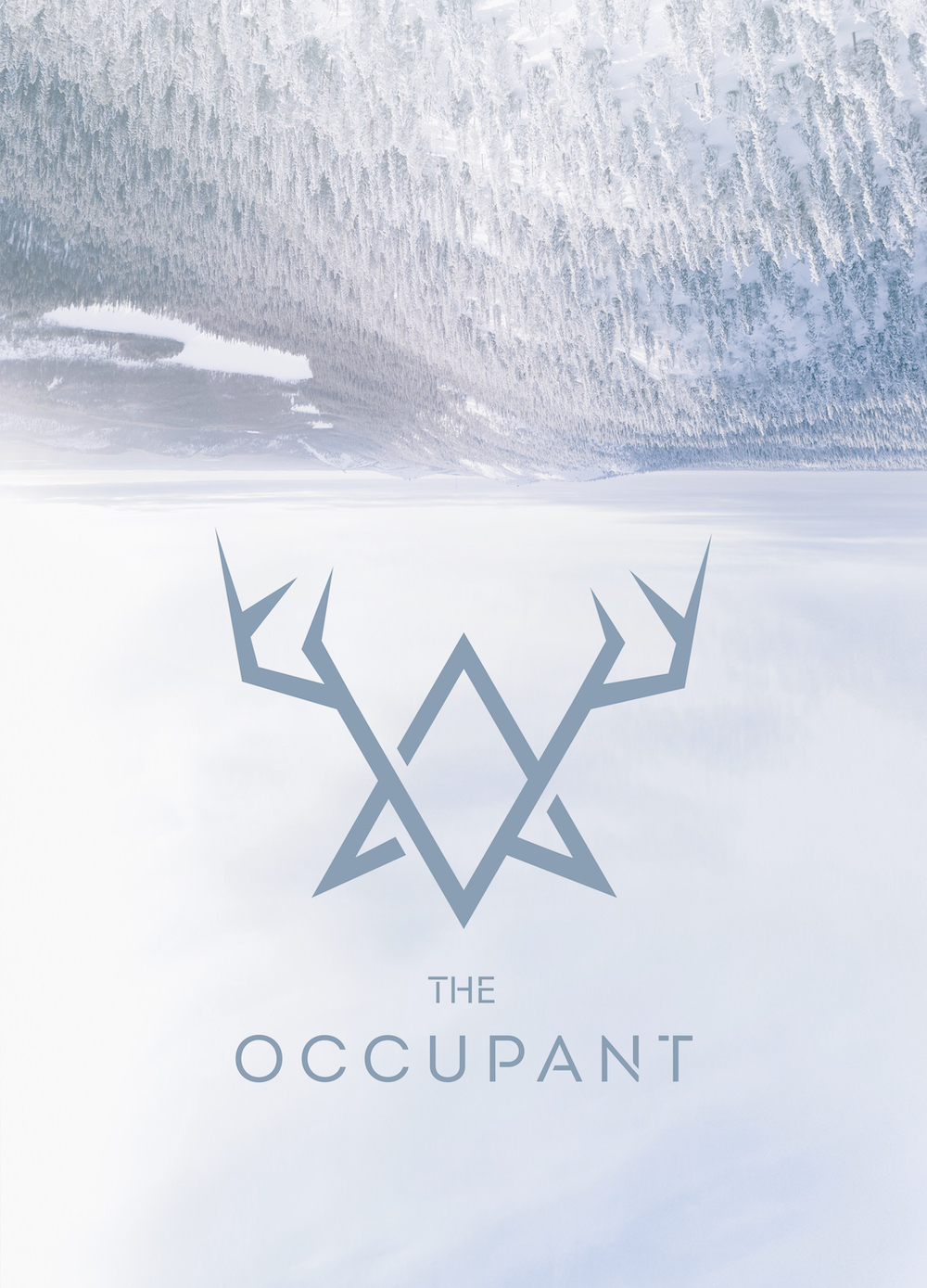 When Danny survives a mysterious helicopter crash, she tries to radio for help but receives a desperate plea from an injured pilot that crashed nearby, who pleads with her not to radio for help but to bring him medical supplies herself. Believing the injured pilot to be an American on a top secret spy-flight, Danny agrees to hold off on radioing the Russian authorities, and hikes toward the crash site with medical supplies. But after injuring her leg, and growing suspicious that the injured pilot is not who he says he is, Danny turns back, but discovers the pilot can remotely manipulate nature and perception, and will stop at nothing to force her to come to him. Now a wounded Danny must escape the harsh environment and the sinister pilot’s manipulations, or be forced to confront him and discover the horrifying truth about what he really wants from her.