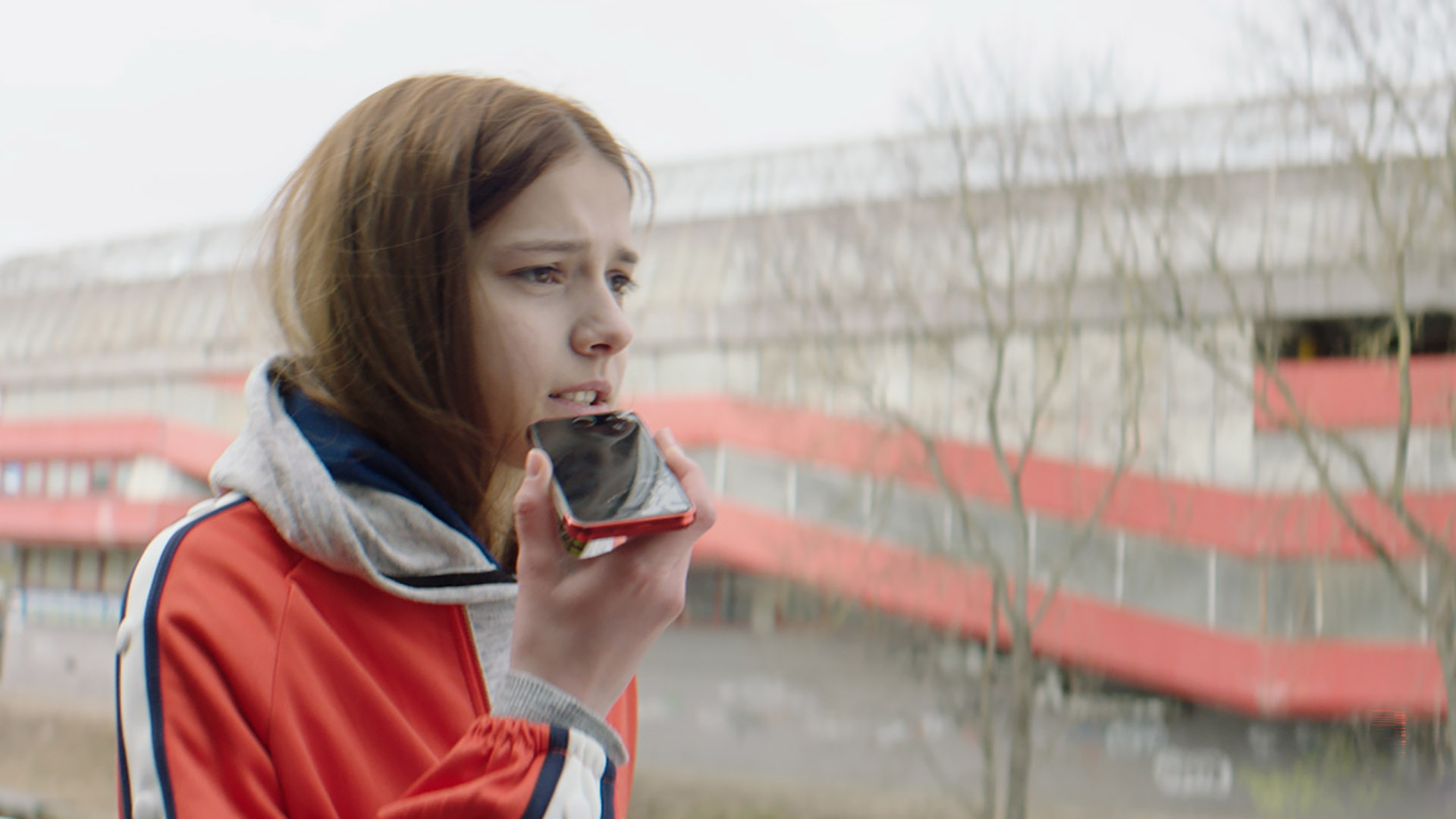 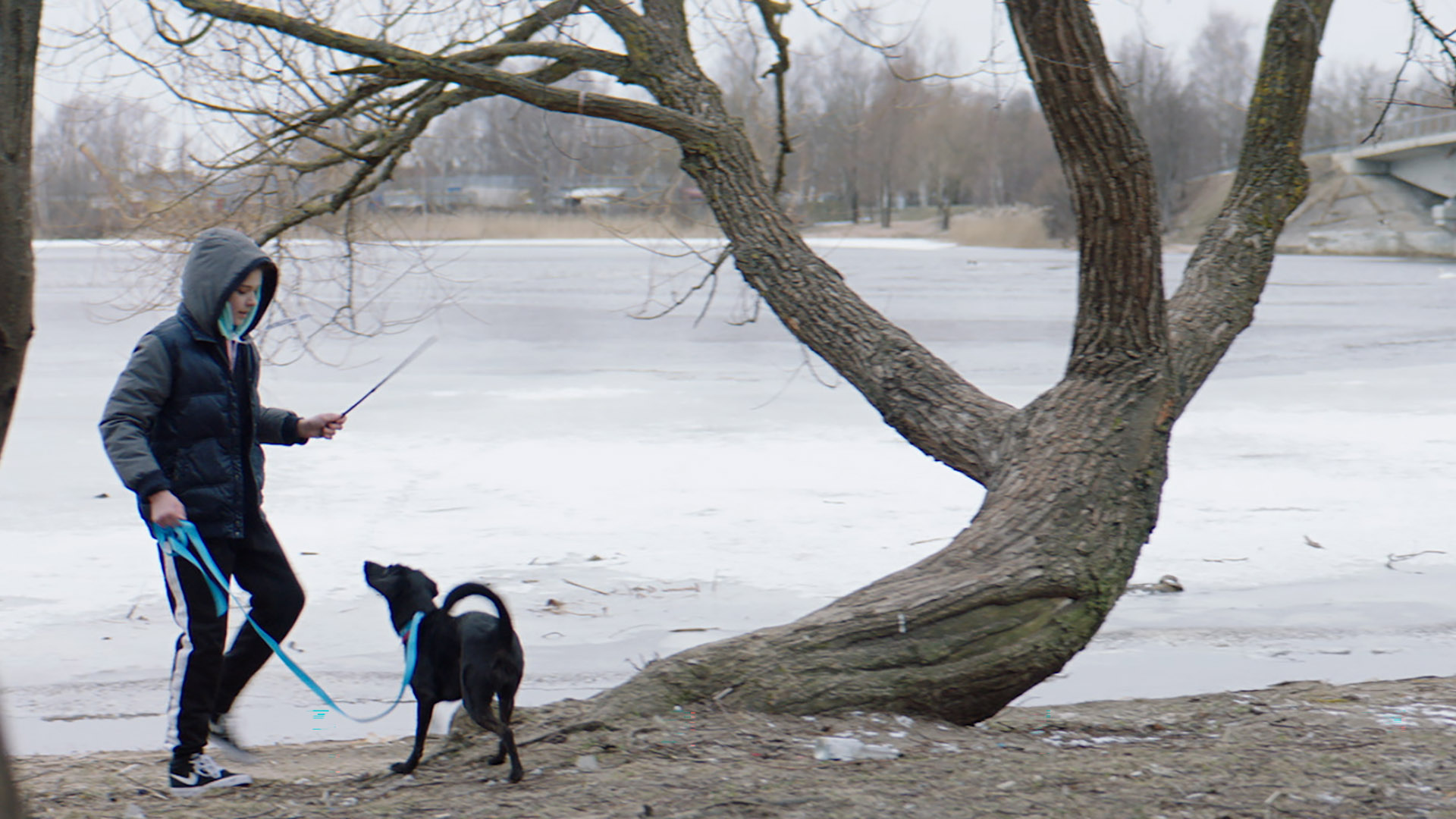 Anastasia (13) and Diana (11) are two sisters living in a Latvian orphanage. When they get to know that an American family is ready to adopt them, Diana cannot wait to move to the States, while Anastasia is less excited about the idea of leaving her home. When their estranged biological mother Alla returns to their lives, Anastasia does everything to establish a relationship with her, but Alla has other plans. Anastasia has to make a crucial decision – to leave her biological mother behind and move to live in America, or to remain home in hopes of living with her real mom.

Director:
Linda Olte is one of the leading directors at Latvian Television (LTV). She is the director of the television series Divorce (2020), has directed several TV documentaries, and has been the editor of several award-winning documentary films, such as My Father the Banker (2014). Sisters is Olte’s debut narrative feature film.

Producer and production company:
Matīss Kaža (1995) graduated from NYU's Tisch School of the Arts with a BFA in Film & Television. Despite his young age, Matīss has already produced and directed two feature-length documentaries, including the award-winning One Ticket Please (2017) and The Wanderers (2020), as well as two feature-length narrative films, At the Movies (2020) and Wild East (2021), with three more in post-production set for release in 2022.

Fenixfilm is a full-service production company based in Riga, Latvia. Founded by veteran Latvian film director and producer Una Celma, the company has been active for more than 15 years in the creation of documentaries and fiction films, many of which have explored female-driven storylines and problems. Fenixfilm has served as the delegate producer on four feature-length fiction films and more than ten documentaries.