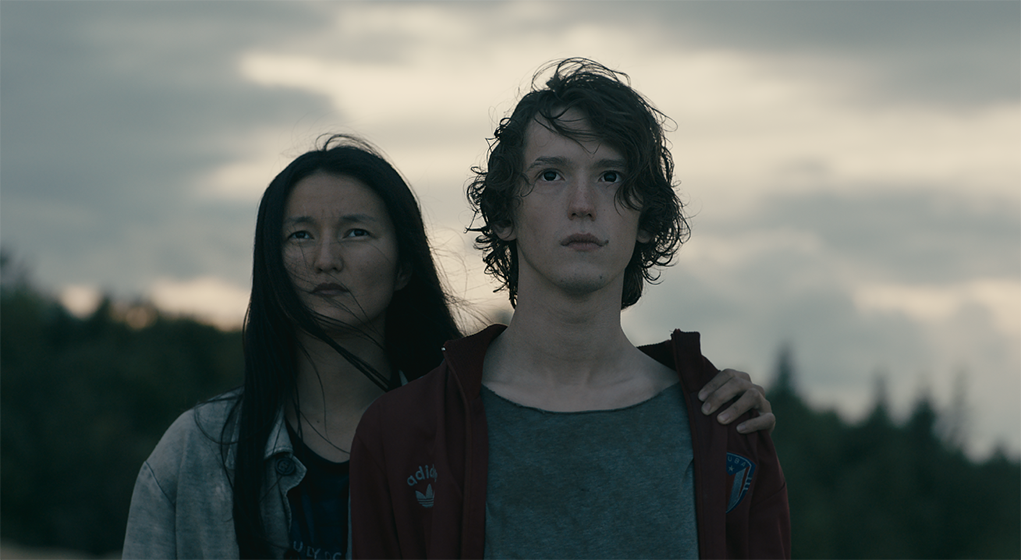 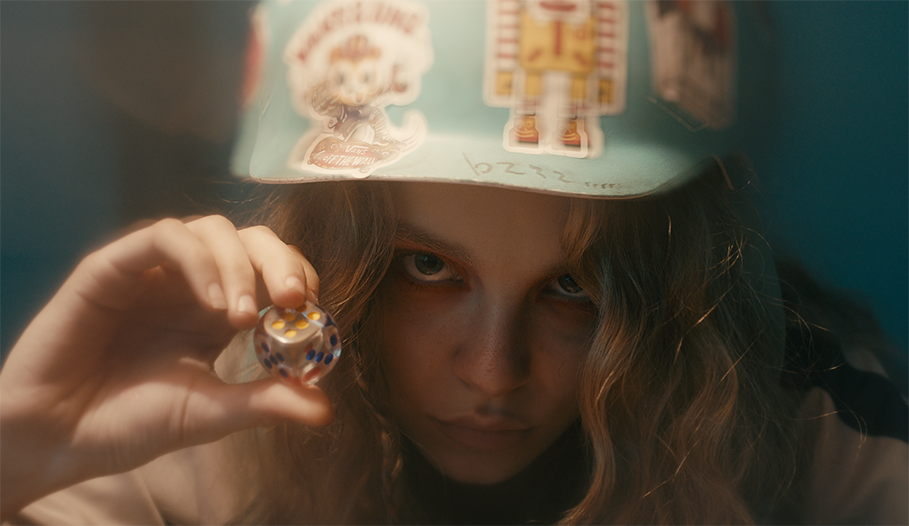 Seven young people (16-18 years old) living in a metropolis, united by a common secret, begin a game where everyone has a role to play. In the world of play, in the middle of Taiga, in an ancient Scythian mound, there are mutants who have not been spared by an ecological disaster. Many years ago, they left the big world, seeing it as a danger to their children, who were growing up different from others. The children brought up in the mound have preserved the cultural traditions of their people, but they speak and think in many languages, understanding the diversity and richness of the world. Their lives remain closed to others.
The overwhelming desire to be truly happy inspires Polina (17) to devise rules of the game and offer them to the others. It soon becomes clear that the game does not obey the rules, and fictional heroes are as unhappy as their creators. Events in the game offer the heroes a difficult and the only way to happiness – to overcome the silence they have been condemned to since their childhood and talk about the secret that unites their destinies.