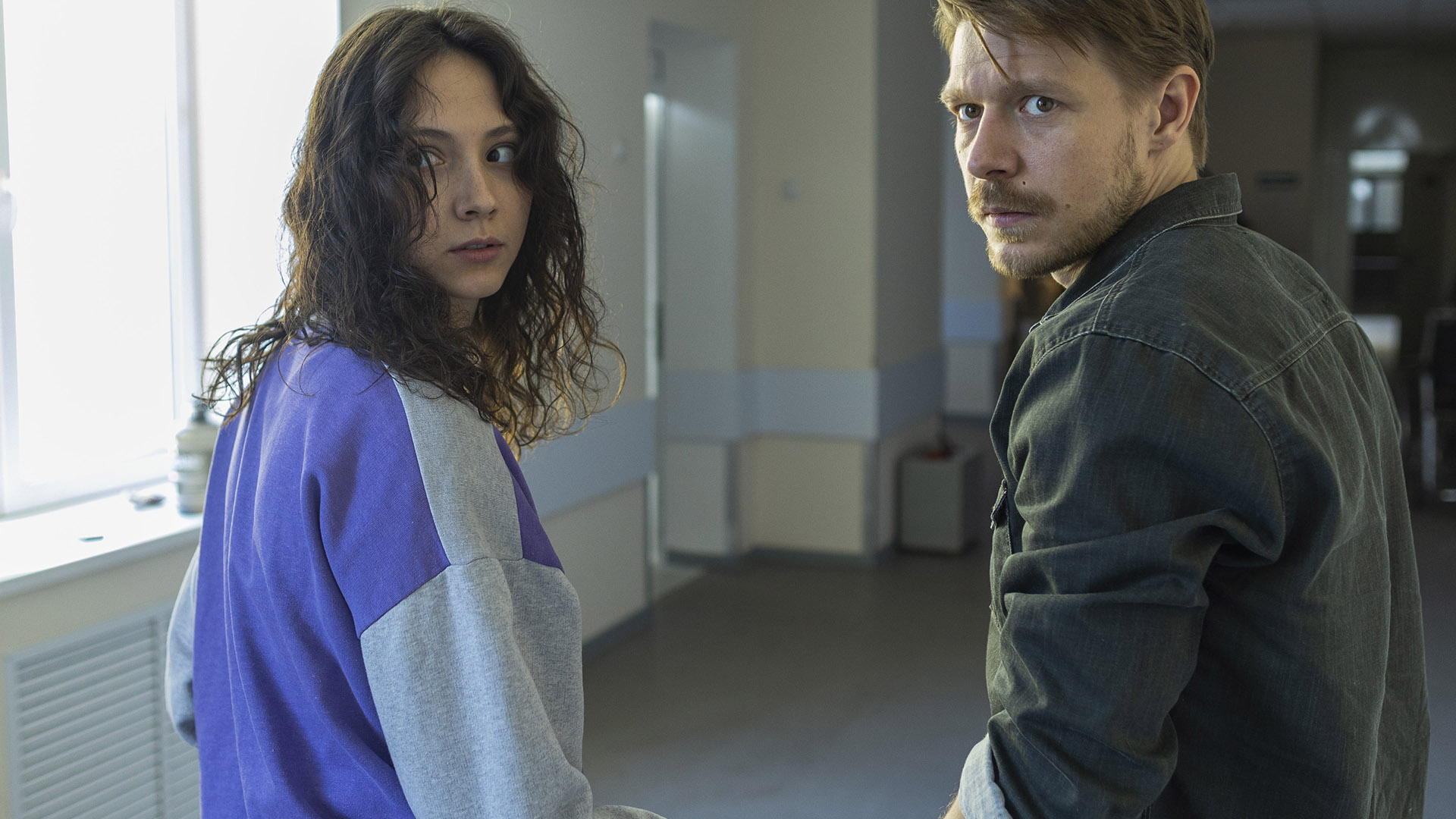 Yegor in mid-life crisis witnesses a random act of violence. Spurred by tragedy, he realises the urge to help people and becomes a volunteer. But new life costs Yegor dear: he loses his career and finds himself on the verge of divorce wondering whether he is strong enough to follow this new path.

Pyotr Todorovsky Jr., director, producer, screenwriter. His first film Love Story received positive reviews from viewers and critics at the 2017 Window to Europe Festival but was never released to a wider audience. His second project Six Empty Seats, a drama series, won the Best TV Series Award at Serial Killer International Festival 2020, Brno, Czech Republic, was included in the Best around the World programme of Seriencamp Festival 2020 and was picked up by Beta Film for international sales.

Production company and producer:
1-2-3 Production is a Moscow-based production company with focus on both commercial genre and director-driven feature films and premium high-concept series. Since the company’s foundation in 2018 the strategic management is executed by producers Valeriy Fedorovich and Evgeniy Nikishov, members of the International Academy of Television Arts & Sciences, TEFI Russian Television Prize Television Producers of the Season 2019.