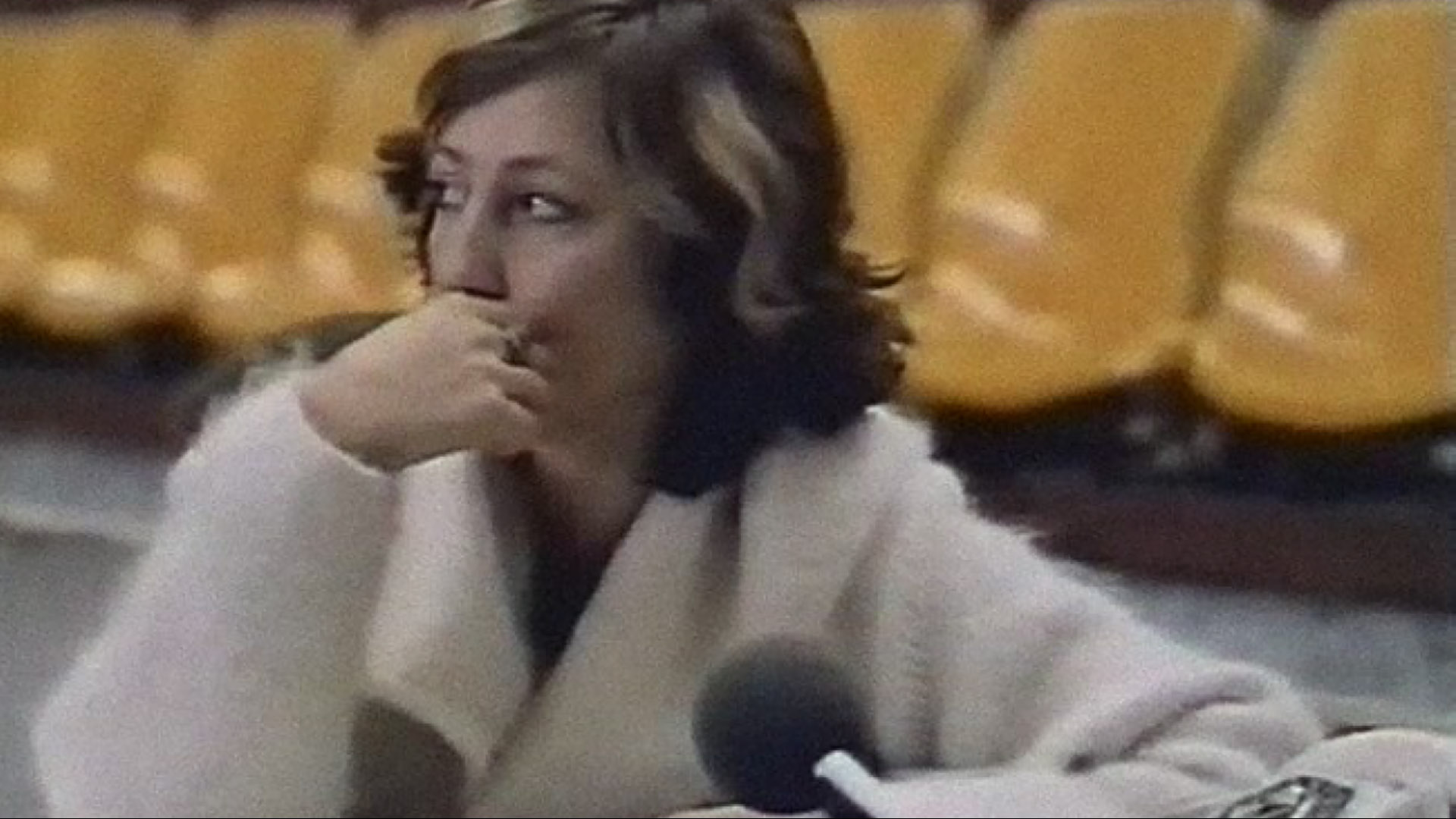 1980s, the golden girls of rhythmic gymnastics are the gentle weapon of the Socialist bloc. The story follows three young athletes and their coach, whose relations reach the extreme in the name of victory between the most significant boycotted Olympics - Moscow 80 and Los Angeles 84.

Agitprop is probably the most awarded Bulgarian film production company with lead producer Martichka Bozhilova. The company’s films have been selected and awarded at Cannes, Berlin, IDFA, Toronto, Sundance, Tribeca, Pusan, and broadcast all over the world. Among its titles are: Touch me not (Golden Bear Winner, Berlinale), Palace for the people (Dok Buster Award) and successful factual TV series for Nat Geo and HBO. Its high-end TV drama series Father’s day scored best TV show for 2019.