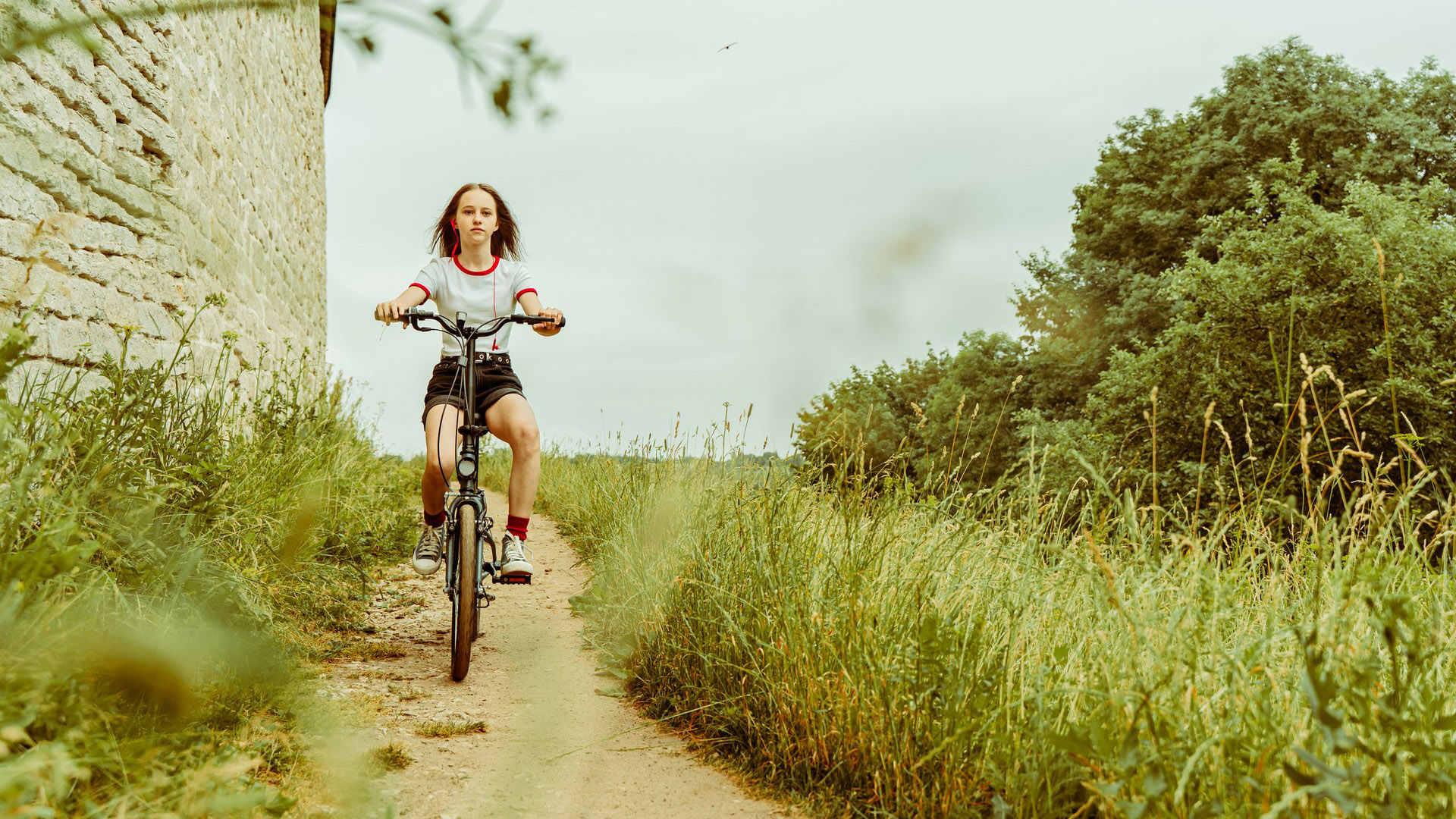 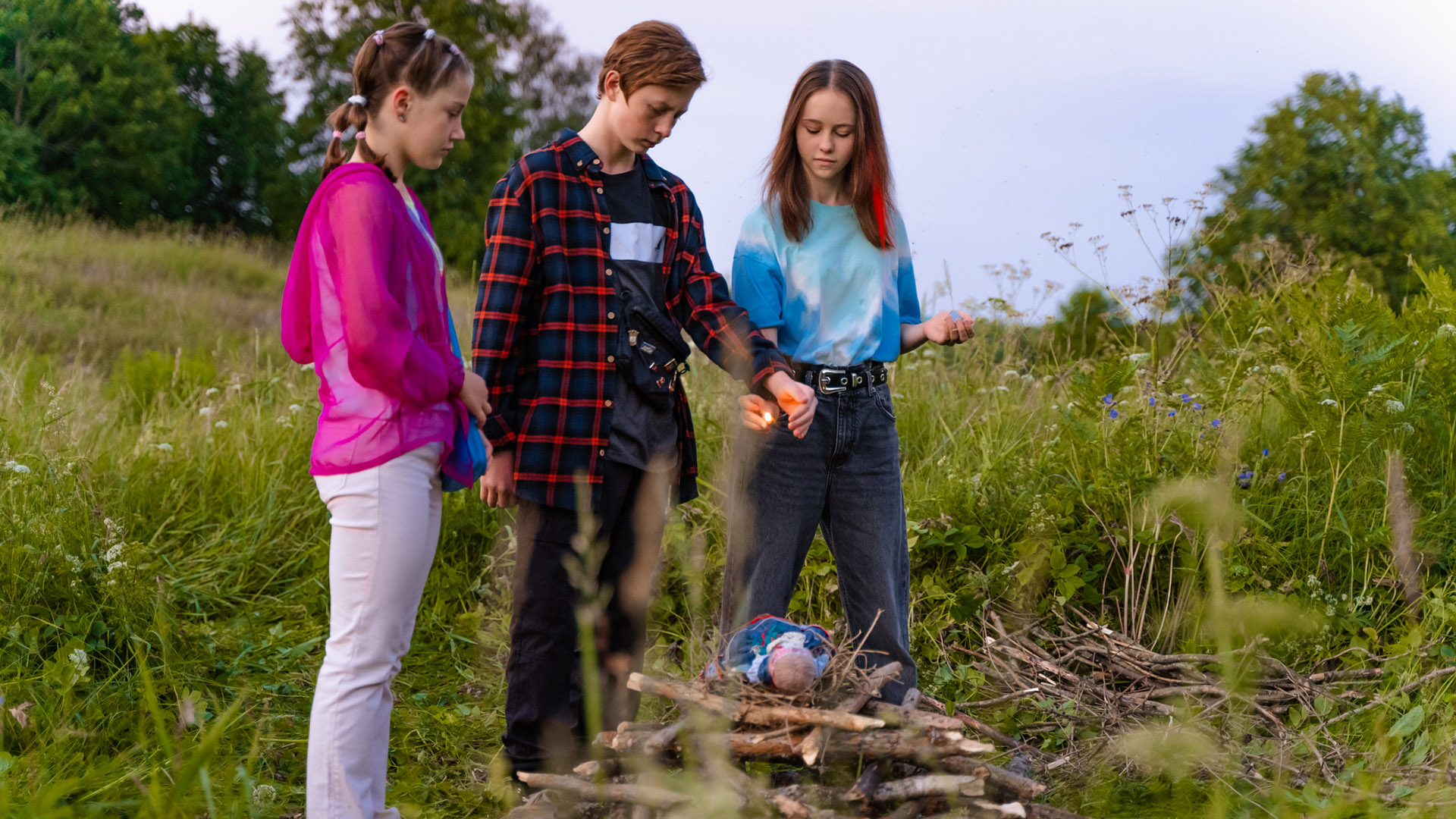 Tanya (12) is spending her summer vacation at a dacha in a small town. She spends her days with her friend Masha (12) and her neighbour Vadik (12). Tanya has a problem: after a big fight, her parents seem to be planning a divorce.
One day a magic rag doll falls into Tanya's hands. It looks like an old, traditional Russian doll made from scraps of cloth. This doll begins to help Tanya. When Tanya realises that the doll works little miracles, she gives it to her friends. Suddenly, the doll is stolen. Tanya struggles to get it back.

Production company and producer:
Anniko Films is a film studio that carries out the full production cycle was founded in 2009 by producer Viсtoria Lupik and film director Maria Saakyan. The company’s projects are supported by international foundations (WCF, Danish Film Institute), and by the Ministry of Culture of the Russian Federation. Their newest film White Road was selected to the Berlinale Residency. It is also one of the 15 projects to have been selected for Cinéfondation’s L’Atelier of Cannes Film Festival 2021.