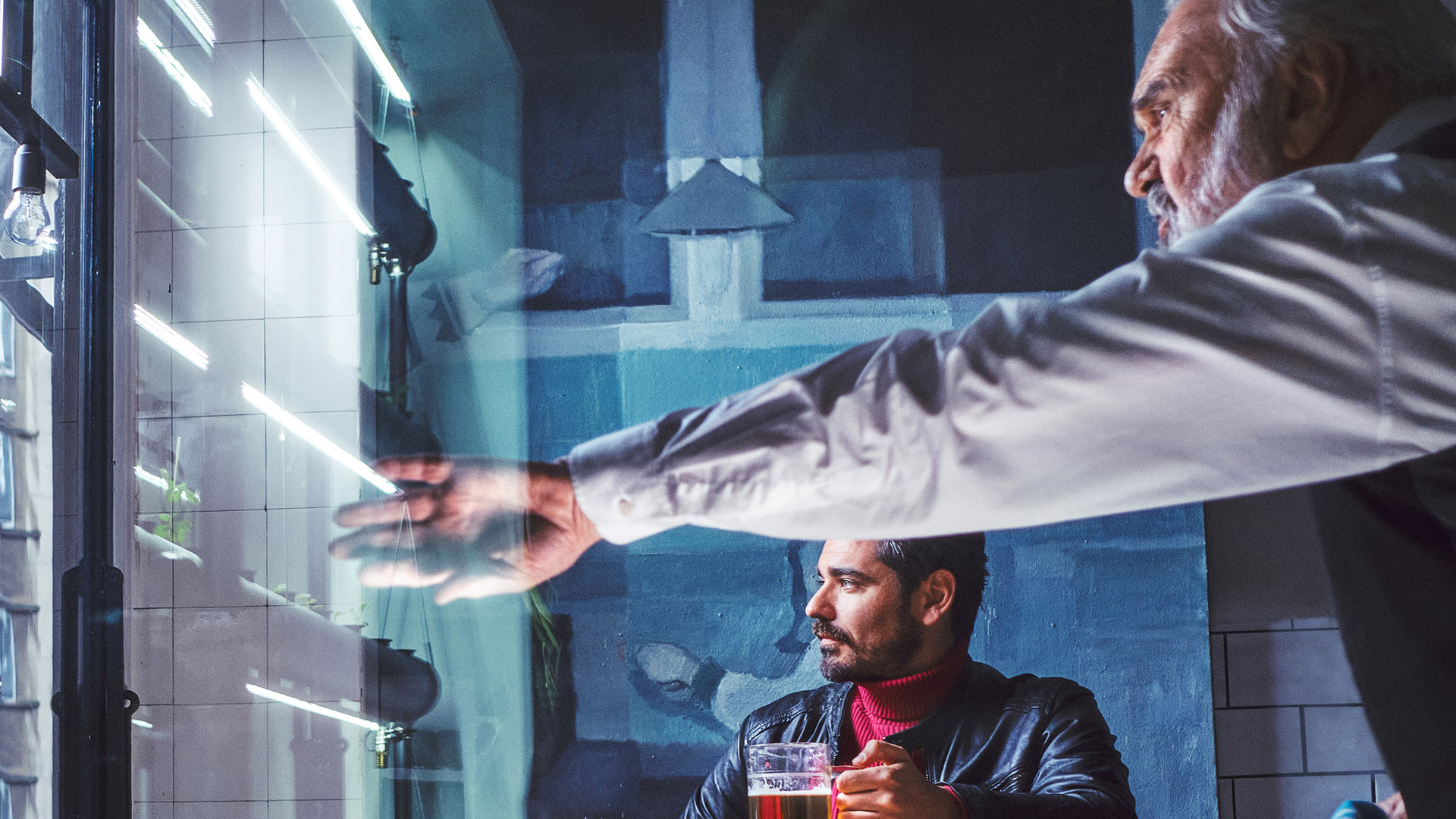 Everyday existence of writer Šejnoha is enlivened by characters from his stories. They enter his reality at various stages of completeness and with all kinds of strange demands. Both Šejnoha and the characters ask the same questions: What is the burden we bear in our life, and how can we learn to live with it? How to fulfil our own expectations of a better life without destroying everything we have? If we come to terms with ourselves, are we giving up, or does redemption await us?

Most of the films released by Jan Sverak are box office hits in his home territory. He is best known for the Academy Award® and Golden Globe® winning Kolya (1997) and Academy Award® nominee Elementary School (1991). Jan has developed his own cocktail style mixing the opposites – sentiment with humour, humane stories with an epic Hollywood narration. Three of his feature films show his tremendous passion for fantasy. His latest film Bethlehem Light (2022) is spiced up with a dose of magical realism.

Production company and producer:
Jan Sverak has been producing feature films since 1994. He has released eight box office hits including the Academy Award winning Kolya (1997). Most of Jan Sverak’s films were co-produced by Eric Abraham and supported by the Czech Film Fund.