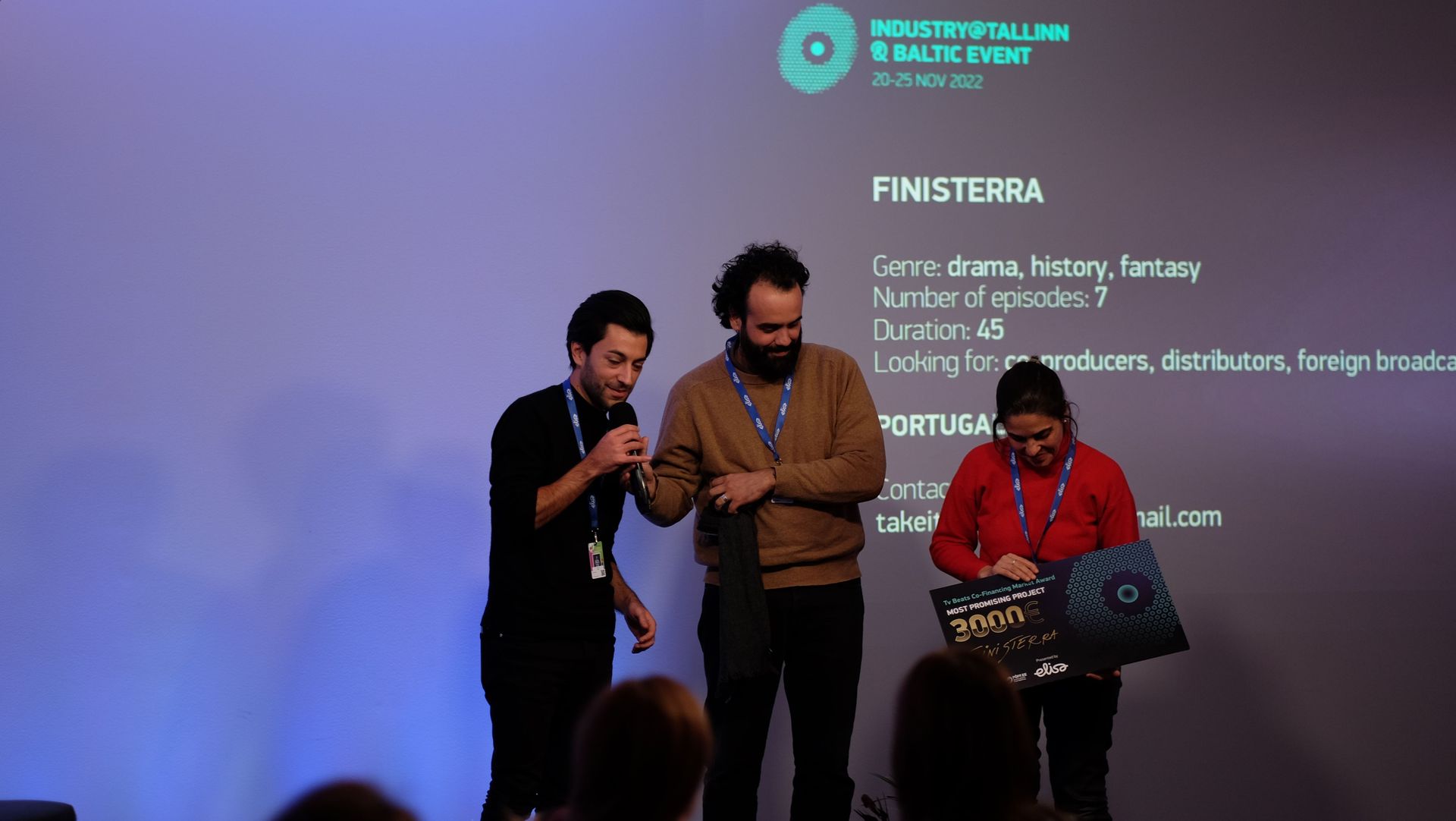 Today, on the second day of TV Beats Forum, the winners of the TV Beats Co-Financing Market, organised for the 2nd year, were announced. The jury selected the Portuguese drama project Finisterra as the most promising project receiving a 3000 euro monetary prize presented by Elisa.

According to the jury, Finisterra is marked by an extraordinary depth of research and at the same time tremendous emotional impact. “This visually strong and artistically challenging series, set in a small Portuguese town during World War II, tells a universal, yet poetic story about the oppression of women, the abuse of power and, last but not least, addresses the question of which stories influence our lives and our society.”

In addition, Hypewriter award was handed out to the representatives of Italian-France project Cosmic Girl. 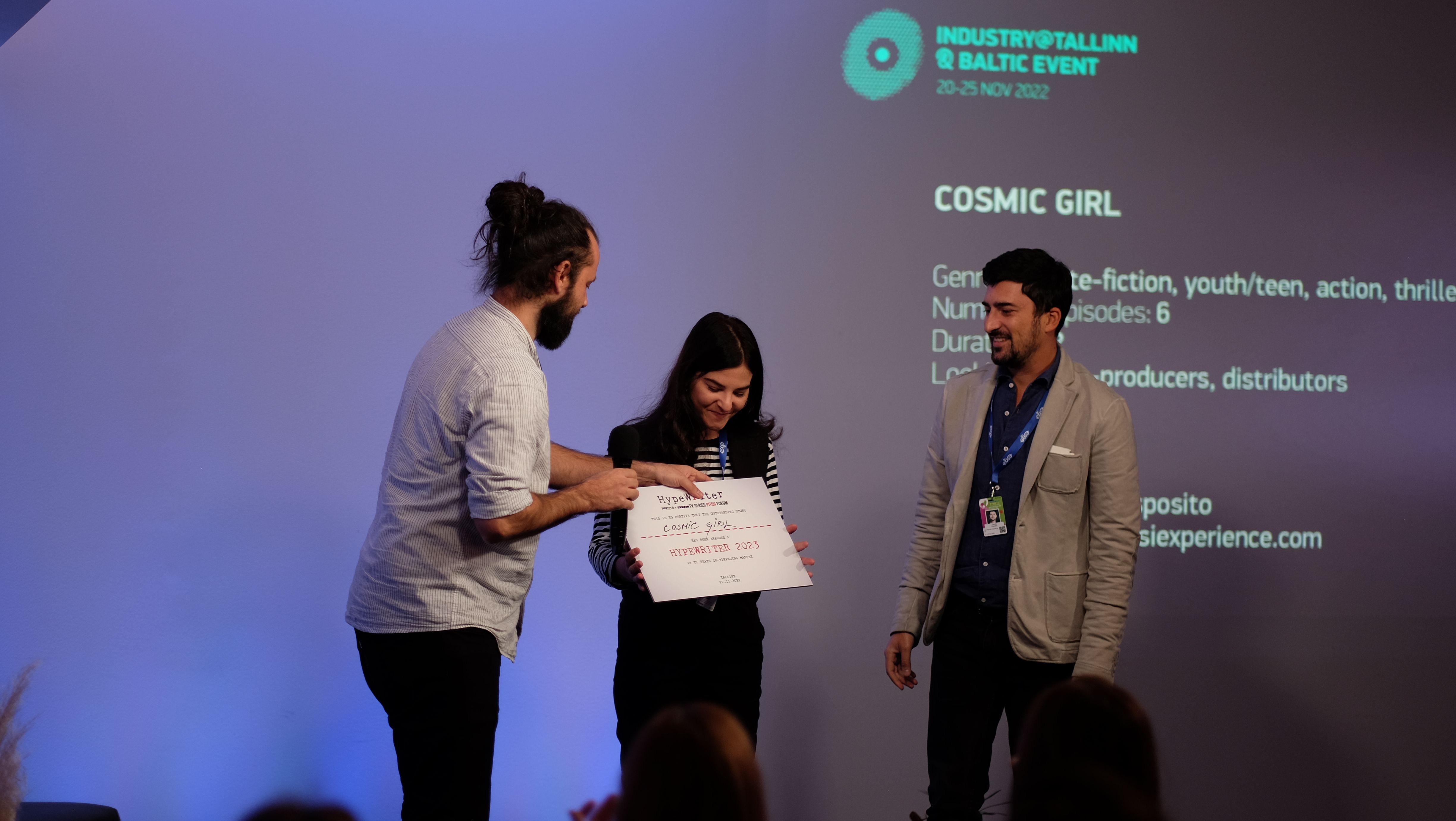 “Amongst many great projects presented, there was one that immediately caught my attention - Cosmic Girl. A story that at its roots deals with our future existence, our failure and our fight to survive. Climate change already is a subject of many conversations and Cosmic Girl presents a great, fresh twist in the perception of it,” commented Boris Bezić the director and creative producer of Paprika.

Congratulations to the winners!