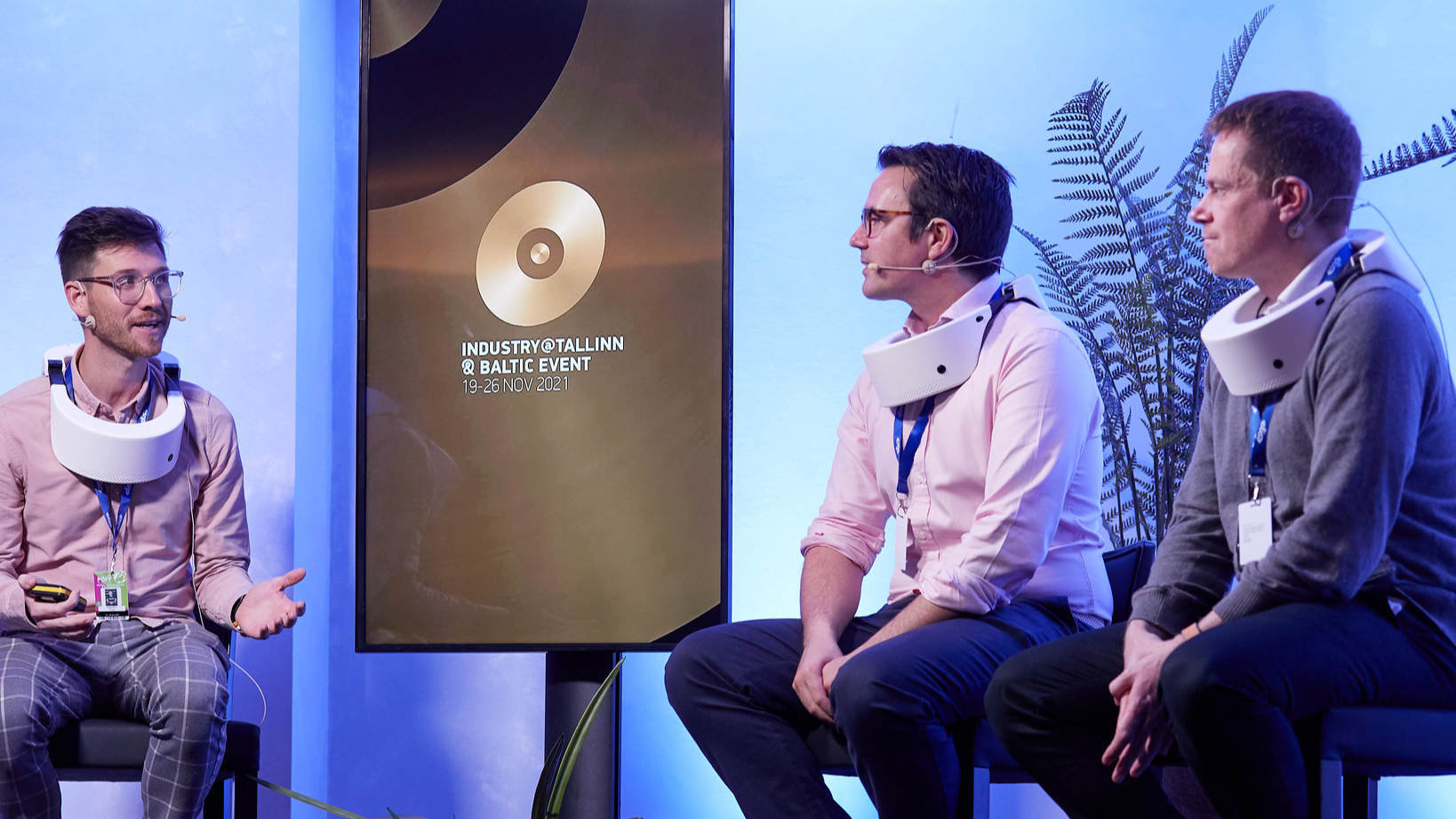 Wednesday’s programme sets an eye on networking at Baltic Event co-production market, Works in Progress showcases and Script Pool projects besides the insightful panels and talks.

The day is full of networking and meetings as Baltic Event Co-Production Market, held at Baltic Event since 2005, is the meeting-place for feature films in development looking for co-producers, financiers and sales agents, starts. This year in the Nordic Hotel Forum altogether 14 projects are presented, including the two from this year’s Focus Country UK.

Wednesday also host various insightful panels including Just Film panel: next generation cinematic voices (13:30 EET) that explores youth filmmaking in an international context: how do young people find their own voice in the development of cinema culture in their own countries and communities, how is the future of cinema changing in the hands of young people, who are fully versed in the use of mobile filmmaking technology. The event will be chaired by Alasdair Satchel who is a Filmmaker and film educationalist, from the Isle of Mull, Scotland and comprised of Joe Ursell (UK) from Into Film, the UK's national film education charity.

During interactive film "The Gallery" presentation (11:45 EET) writer-director Paul Raschid and Ru Howe who created the Stornaway.io system will reveal how a 4.5 hour interactive film was created using Stornaway.io’s ground-breaking platform, which lets filmmakers plan, edit and publish interactive films and video games as part of a regular film production workflow, letting the creator focus on the storytelling and putting all the budget on screen, not into the tech.

As sustainability is something close to the heart of Industry@Tallinn & Baltic Event, you are welcome to join a panel talk at 15:10 (EET) For tomorrow the paradise arrives- discussion panel on food waste, discussing what we all can do to reduce wasting food and how the film industry is related to it.

One of the highlights of today’s programme is a UK focus panel How does collaboration really work (16:30 EET), where UK and Estonian producers will offer their insights into working together on recent projects such as Sentinel, Burial and Undergods. BFI’s Head of International and Industry Policy Agnieszka Moody and her counterparts from Estonian national institutes will discuss any changes around collaboration between the UK and Estonia since the UK’s exit from the EU.

The programme also includes lectures and talks from Black Nights Discovery Campus programme including a Black Room open lecture by production designer of “Tom of Finland” and „The Master Plan” (at 11:00) Christian Olander discussing the challenges that continuously evolving and changing script creates for the Art Department and the whole production crew. As part of Black Nights Stars TImka Grin (president of ICDN) will moderate, a panel with 10 casting directors and agents headlined All you ever wanted to know about casting, auditioning, the do's and don't s, but were afraid to ask (at 15:30). The day will continue with a case study where casting director Timka Grin has a conversation with casting director Tusse Lande (17:00) .