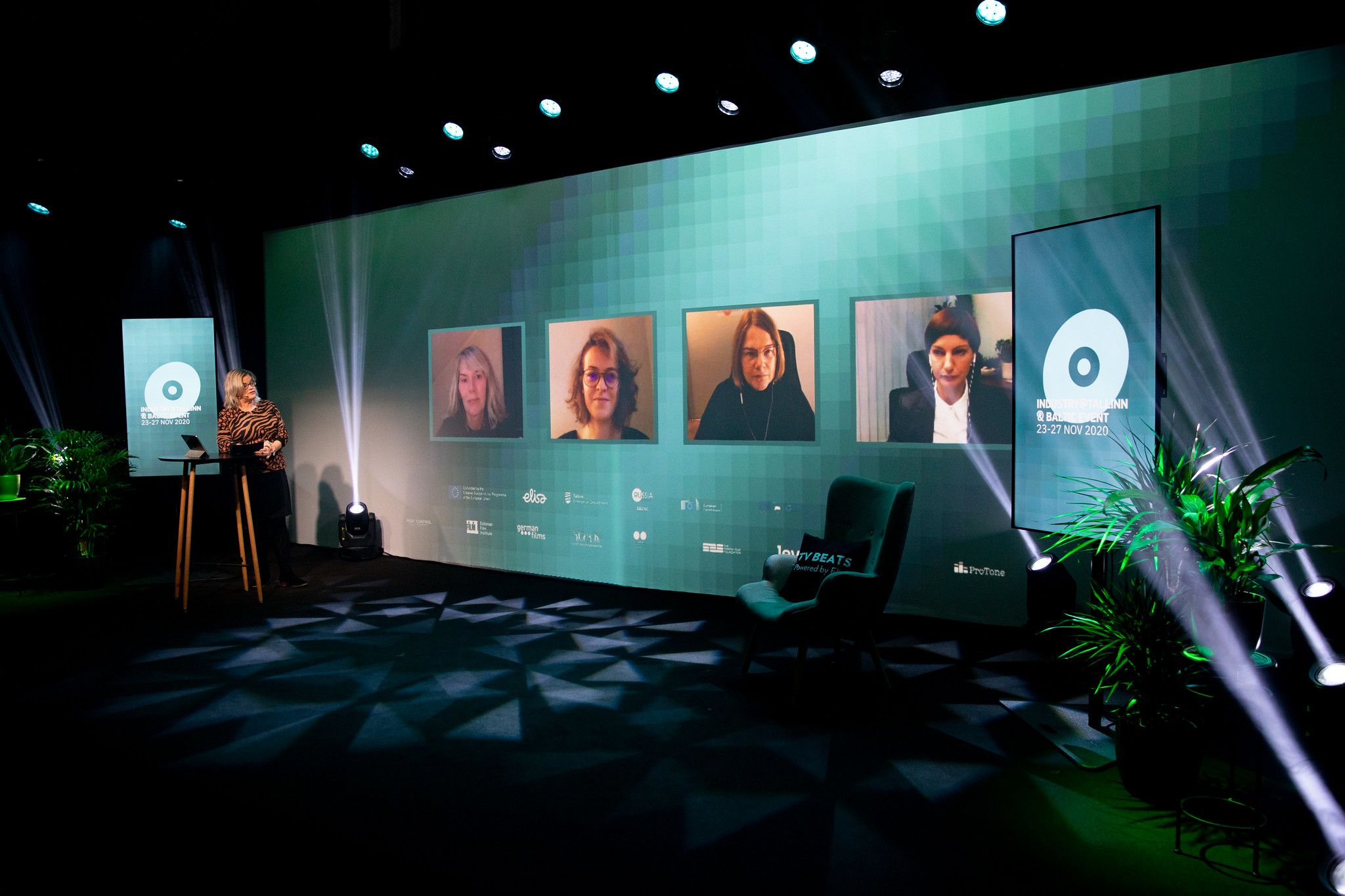 As in previous years TV Beats Forum powered by Elisa, focuses on a range of hot topics in drama series production through panel discussions, fireside chats and case studies. Jevgeni Supin, the manager of TV Beats Forum commented that the exhaustive programme of TV Beats Forum is a result of excellent cooperation. “We are very proud that TV Beats Forum, taking place for the third time, has over a short period established very good co-operation with acknowledged partners such as Stage32, MIDPOINT and Elisa, so we are able to create an interesting and insightful programme for professionals in the region and beyond.”

To provide the necessary background and insight, the two-day conference will kick off with Rahul Patel from Amper Analysis introducing a recent research report on the topic of global streaming platforms driving the internationalisation of popular TV shows and movies. A discussion by Petra Larsson (Cmore), Filippa Wallestam (Viaplay), Toomas Luhats (Jupiter) with Daria Bondarenko (Start) will offer a streamers perspective on what attracts wider audiences and what the future brings to the series market compared to film production. In addition, a fireside chat with screenwriters looks into different techniques and artistic and financial outcomes when developing series vs films followed by a discussion panel gathering several acknowledged producers who share their perspectives on the pros and cons of producing series vs films. The programme also includes a fireside chat with film director Dome Karukoski who has experience in directing film and drama series.

As Nordic series have established a strong position among streamers and viewers, TV Beats Forum takes a closer look at the Nordic market and their experiences. Ivar Køhn introduces the Nordic 12 - a unique collaboration programme between the major players of the region's drama series market focusing on the volume and quality of the Nordic drama on TV and streaming services. The presentation will be followed by the discussion on possibilities of creating similar cooperation for Baltics among the heads of three public broadcasters. Mette Bjerregaard from DR Sales, the sales department of the Danish Broadcasting Corporation, will introduce the most recent hot series and projects from Scandinavia. Jan Erik Holst from Film Archive Norway will invite the audience to take a closer look at how a state channel - Norwegian Broadcasting Corporation - has moved from traditional television theatre production to modern drama series and film production in the last 60 years.

One of the focuses of TV Beats Forum is budgeting and financing series projects and a case study by Patrick Fisher, Richard Kondal and Matti Halonen will explain how financing films and TV series differ from each other. Stage 32, the largest global community of content creators and content buyers in entertainment and educational partner of TV Beats Forum will also invite audience members to join a discussion “How Local Stories Can Travel Around the World” and masterclasses on pitch deck preparations and drama series financing.

As before, TV Beats Forum 2021 is about sharing experiences. Among this year’s highlights, included in the programme by MIDPOINT, is the case study of Fractures, an Icelandic medical drama. Director Eva Sigurdardottir and writers Vala Thorsdottir and Kolbrun Anna Bjornsdottir will share the insights and triumphs of the production. Producer Nebojsa Taraba will talk about the Croatian show Paper, picked up by Keshet and sold to Netflix. Elisa will present their new lineup of original series completed this year. In addition, ​​the TV Beats Forum will present various series that are in production and will premiere in 2022 and will have screenings of around 20 fresh series from the region and beyond including several premieres.

The conversations and panel discussions of TV Beats Forum will be led by Marike Muselaers, Co-CEO at Lumière and Johanna Karppinen, Head of International, Post Control Helsinki.