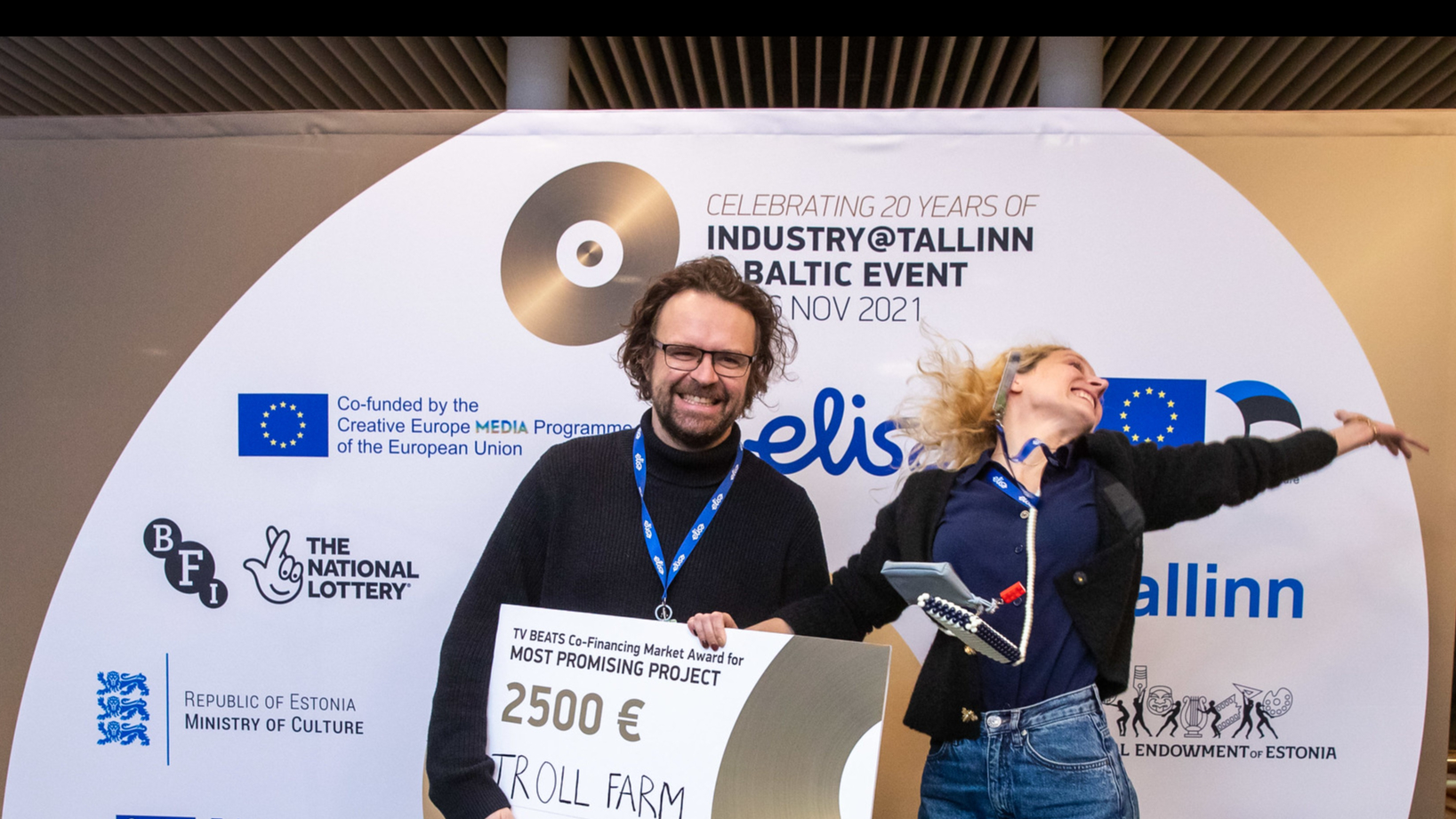 At the end of the TV Beats Forum, the winner of the co-financing market was announced. The jury selected Lithuanian dramedy Troll Farm as the most promising project receiving a 2500 euro monetary prize.

Richard Kondal, the jury member commented: “The best pitch goes to extremely entertaining project, with huge international potential, with more energy than 40 warhorses, a powerhouse female in the leading role, who might just inspire You to take a revenge You've never had, still in red Louboutins stepping in unexpected mud, congratulations to Troll Farm!"

TV Beats special prize Hypewriter Award was handed out to Ukraine dramedy Perfect kids on/off. Ferenc Pusztai, the head of drama at Paprika studios commented: "It was a hard decision because we saw great pitches of great projects, but finally the winning project could benefit most to be the part of the next Hypewriter.” Hypewriter is an international TV series idea competition and special prize winners are granted direct access to the final selection for the competition. 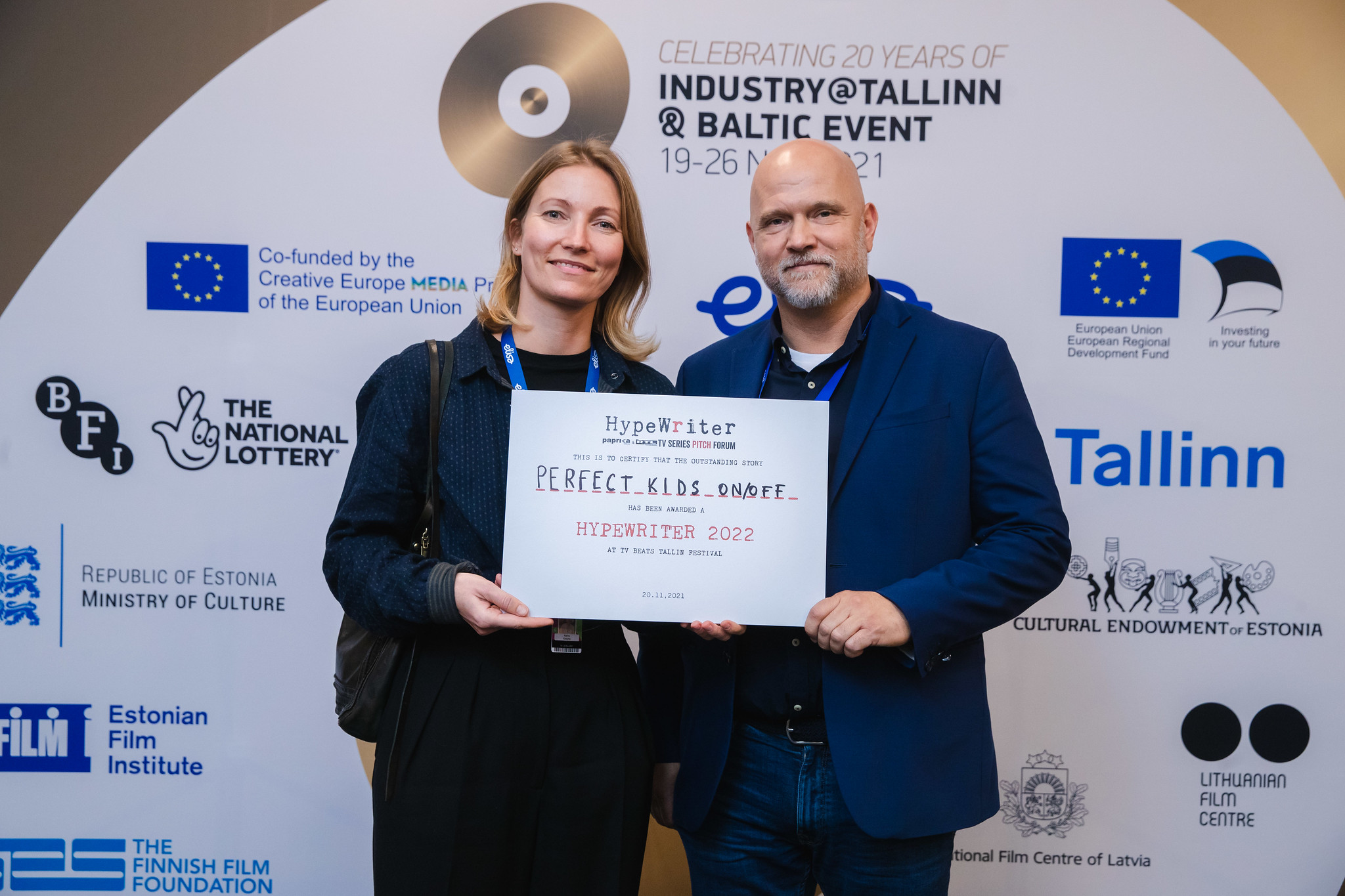 TV Beats Co-Financing Market, launched this year, introduced eight series projects in development with international sales and distribution potential. During the event the project presenters had the opportunity to organise meetings with financiers, partners and broadcasters.