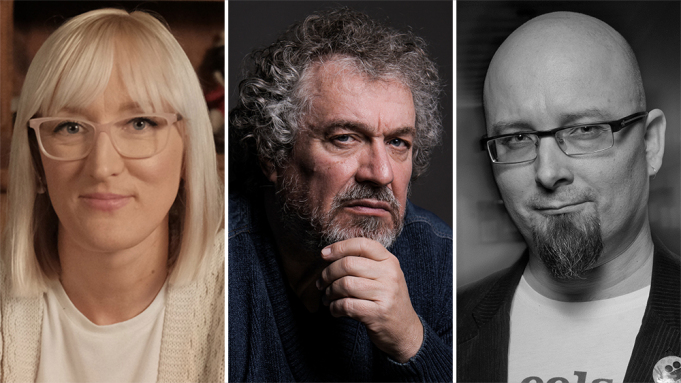 Helmed by director René Vilbre and written by Birk Rohelend, the crime drama Who Shot Otto Mueller? will star Jaan Rekkor, Tambet Tuisk and Märt Avandi, and can premiere completely on NENT Group’s Viaplay streaming service in Estonia and throughout the Baltic region.

The series will follow a famous businessman and former Soviet wrestling star who is found murdered in his manor on his 65th birthday. Detectives interrogate eight family members in turn, and dark truths about a successful and powerful man who once killed a wolf with his bare hands gradually come to light. Everyone has a story about Otto Mueller – and everyone has a motive.

The series is produced by Tallinn-based Cuba Films. Filming will begin in September near Tallinn.