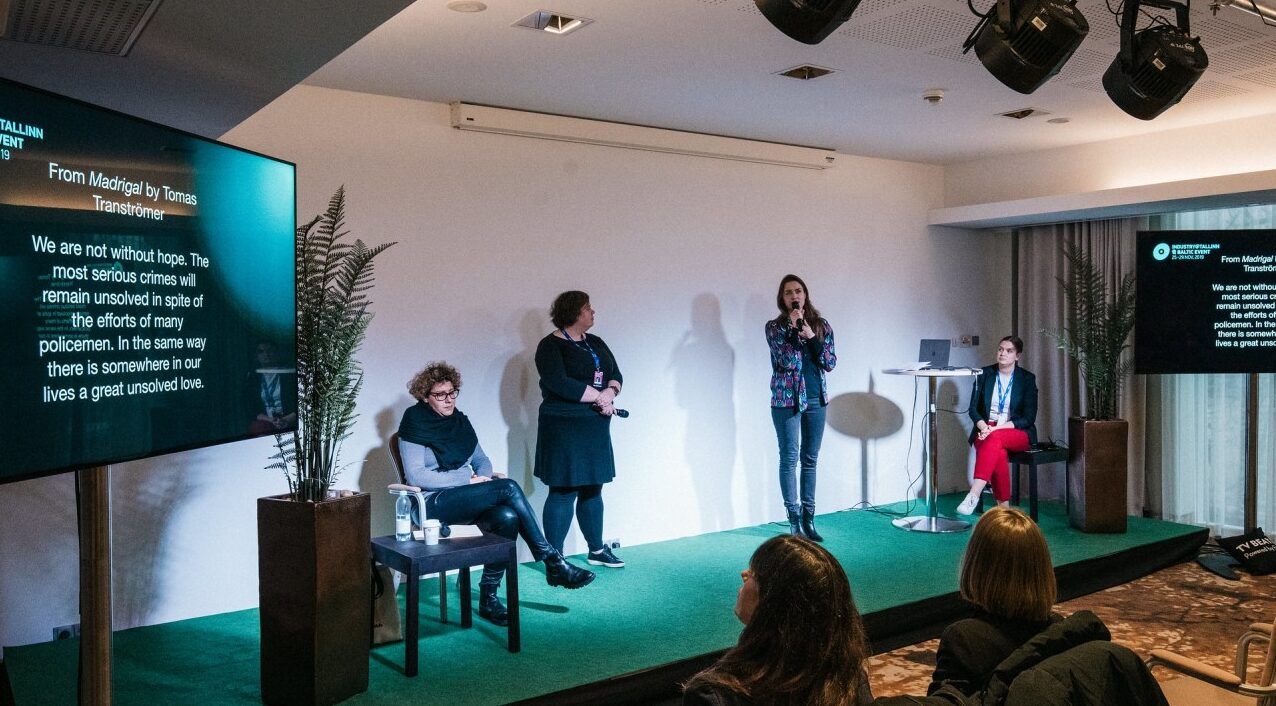 Script Pool Tallinn, an international script competition taking place for the 4th time in 2020, has announced its participants in its film category. The main goal of the competition is to gather talented scriptwriters with producers attached and to provide them support in enhancing the script and maximising its production and distribution potential. During the competition the participants get to work together with well-known script doctors and pitching mentors. Each project will have the chance to pitch their story to a top specialist in the field and get one-to-one feedback.

According to Triin Tramberg, the manager of Script Pool, the global lockdown had an incredible influence on creating new films. “We had a record number of submissions and decision making was not easy at all. The five projects we selected differ from each other but are equally interesting to read and have great potential to thrive in the international film industry,” she added.

The main award of 5000 Euro prize is given to a writer-producer team by the jury that includes Patrick Fisher (managing director of Creative Capital), Patrik Andersson (Producer of Midsommar, 2019, Euphoria, 2017) and Agathe Maurac (Head of International Sales at Pyramide International).

POWR Baltic Stories Exchange, organised for the 13th time, is a training programme for Nordic and Baltic scriptwriters, actively seeking producers, to develop film projects currently in the early stages of development. We will also host a project as part of Russia in Focus 2020.

“This year we are excited to welcome our first Faroese filmmaker and the stories cover a broad spectre including a post-alien invasion drama, a Latvian mockumentary, modern folklore and a Russian generational drama. We are 50/50 on the gender account and can’t wait to present a great mix of POWR pitches in November,” said Valeria Richter, Head of Studies for POWR since the start.

During the intensive group-based workshop taking place online during Industry@Tallinn & Baltic Event (November 19-22), the selected screenwriters will practice the skills to pitch their projects through group sessions, talks and rehearsals. In 2020, the workshop is led by the 2 pitch coaches, Valeria Richter (Denmark) and Helene Granqvist (Sweden), both of the Nordic Factory outfit.

POWR workshop is organized by Baltic Event in collaboration with the region’s Creative Europe MEDIA Desks.