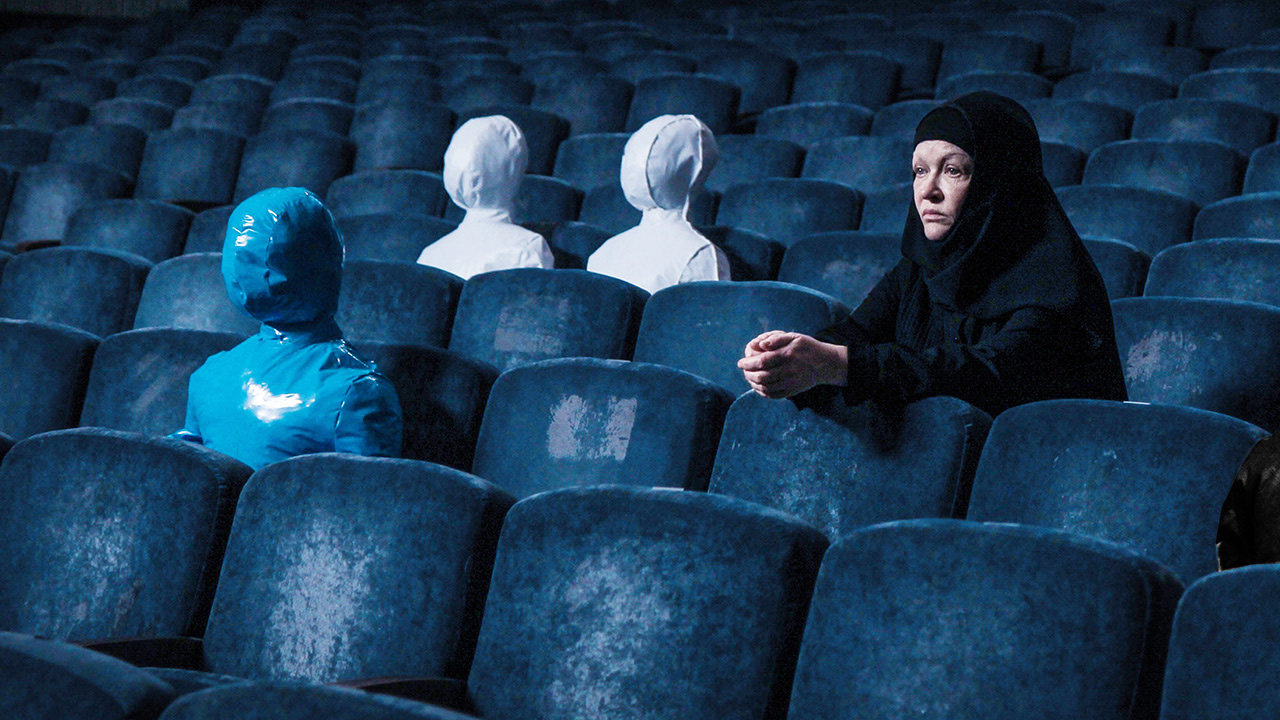 This year we are delighted to celebrate the 20th birthday of Industry@Tallinn & Baltic Event. During the last two decades, we have had the opportunity to welcome close to 900 projects at our film market, plus the scripts and projects for TV series that have been added to the pile in the last years, as the demand for series market keeps on growing.

Until September 15, this year's hunt for exciting film and series projects continues, so it is just the right time to take a look at some projects that have participated in Industry@Tallinn & Baltic Event lately and made a significant step forward.

In the end of August, we were proud to hear that Nuuccha had received a nomination for the East of West Award at Karlovy Vary International Film Festival in 2021. The feature film, directed and written by Vladimir Munkuev, revolves around the poor Yakut peasant couple Khabdzhiy and Keremes struggling to survive in the taiga area of the most remote East corner of the Russian Empire at the end of XIX century.

At 2021 Berlinale Summer Special the Ukrainian feature Stop Zemlia won the Crystal Bear for Best Film in the Generation 14plus competition for Young Audiences. The project was previously part of the Baltic Event Co-Production Market in 2017, then entitled “The Floor is Lava”. The film walks the line between experienced and imagined reality and takes an intimate and emotional look at the life of a teenager that can be overwhelmingly beautiful and difficult at the same time. Altogether the film has recorded 5 wins and 3 nominations in various film festivals in 2021 so far.

During the summer a mystical drama White Road set to begin filming in September, was up for the Atelier Section of the Cinefondation program of the Cannes Film Festival. The film was involved in Baltic Event Co-production Market at the Industry@Tallinn & Baltic Event in 2020 in co-operation with ROSKINO. According to the director Ella Manzheeva, White Road is a modern myth that will be familiar to everyone who has experienced in their life the loss of not only their loved ones but the inner loss of themselves as well. In 2021, the co-production market at Industry@Tallinn & Baltic Event will be held for the 17th time and it will welcome 12 fiction film projects. Find out more about the submission

The original and unsettling Conference, directed and written by Ivan I. Tverdovskiy, premiered at Venice Film festival in 2020 and it has enjoyed very positive feedback from peers and festivals. Altogether the feature film has collected 6 wins and 12 nominations from various international film festivals so far, including the Best Film at Film Festival Cottbus and Riga International Film Festival (RIGA IFF).

The film was part of the Industry@Tallinn & Baltic Event co-production market in 2019, resulting in a co-production between Estonia's Nafta Films, Russia's Vega Film and Ark Pictures, Italy's Revolver and the UK's REASON8 Films. The feature film follows Natasha, a survivor of a deadly terrorist siege in a Moscow theatre, who returns to the crime scene to hold a memorial evening, finally able to confront her survivor's guilt and her estranged daughter and husband.

Industry @Tallinn & Baltic Event has always looked out for great scripts. The script for The Sky Is Pink took part in the Script Pool Tallinn in 2017, won the main prize and in 2109 film had its world premiere as a gala screening at the Toronto International Film Festival i. A feature film directed by Shonali Bose and written by a team including Juhi Chaturvedi, Nilesh Maniyar and Amaso Siddiqui besides Bose has been nominated for 9 film awards.

An Estonian crime drama Who Shot Otto Mueller? turned into the first-ever Estonian Viaplay Original a few months after taking part of Script Pool TV 2020 edition. The series directed by René Vilbre and written by Birk Rohelend follows a famous businessman and former Soviet wrestling star who is found murdered in his manor on his 65th birthday. Detectives interrogate eight family members in turn, and dark truths about a successful and powerful man who once killed a wolf with his bare hands gradually come to light. Script Pool TV competition has turned into the first-ever TV Beats Co-Production Market in 2021 that will look for high-quality drama series projects with international sales and distribution potential.