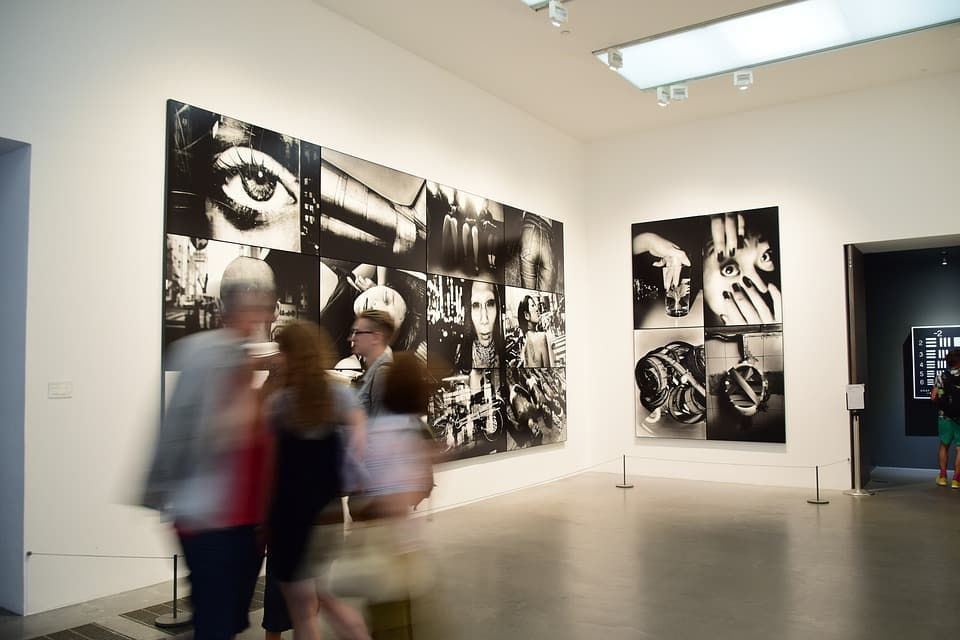 On New Tech, Old Festivals and the Future of Photojournalism
News
Editor

Black Nights Film Festival is proud to partner with FotoInMotion, a new tool that will automatically turn still images into immersive short-form videos. But what will be the future of tools for digital content creation? FotoInMotion partners will shed some light upon the trends!

Based in Amsterdam, NOOR is one of the world’s leading photojournalism agencies and — like Black Nights — a pilot partner of FotoInMotion. Even if its roster of award-winning photographers has covered some of the most important stories over the past four decades, NOOR itself was only formed 12 years ago as a new model for a professional cooperative that maintains the time-honoured values and techniques of photojournalism with a commitment to explore new media and the cutting edges of technology.

Like the films at POFF, NOOR was launched at an international festival. It was the 2007 edition of perhaps the world’s top such event for the photojournalism world: the Visa pour L’Image festival in the French city of Perpignan.

NOOR managing director Clement Saccomani has been coming to Perpignan for 15 years, dating back to his own start as a freelance photographer and his previous post as editorial director of the Magnum photo agency. At this year’s edition of Visa pour L’Image in September, Saccomani reflected on the state of photojournalism amid fast-changing technology and business realities, and the role of festivals to help drive the industry forward.

For an agency like NOOR, why has Visa pour L’Image been so important?

SACCOMANI: Perpignan has been the only place where you knew that all the important actors of the industry from around the world would show up. So it’s a great moment for photographers to show the work that is still unpublished but also to meet clients, colleagues and also the next generation of photojournalists and storytellers. It’s a moment to learn and share, and network.

How has the festival changed in recent years?

There are more and more new digital actors and software manufacturers, and fewer media. There are more photographers, though fewer established top pros are coming every year like they used to. Technology has made the festival less important for some, but more important for others.

What do you say about the criticism that the festival has not evolved enough with the changing technology, that it’s remained basically the same, focused almost entirely on displaying still photographs?

Most photographers today are not only working in still images from a camera but also producing moving images, using drones and their smartphones. There has to be room for this, to support new ways of doing journalism and support the creative process of video production for photojournalists. NOOR photographers, Yuri Kozyrev and Kadir van Lohuizen, completed a major project last year on the Arctic, which was the first time we reached 40% of our revenue from video.

The large crowds at Visa seem to defy all the doom and gloom about the state of photojournalism, particularly economically.

There is a real growing infatuation with photography, and with journalism more generally, which you see in exhibitions and a festival like this. What I like so much about FotoInMotion is that it’s a tool to try to allow photojournalism to convert that interest and experience outside of physical exhibit space and into our regular consumption of content in the digital space.