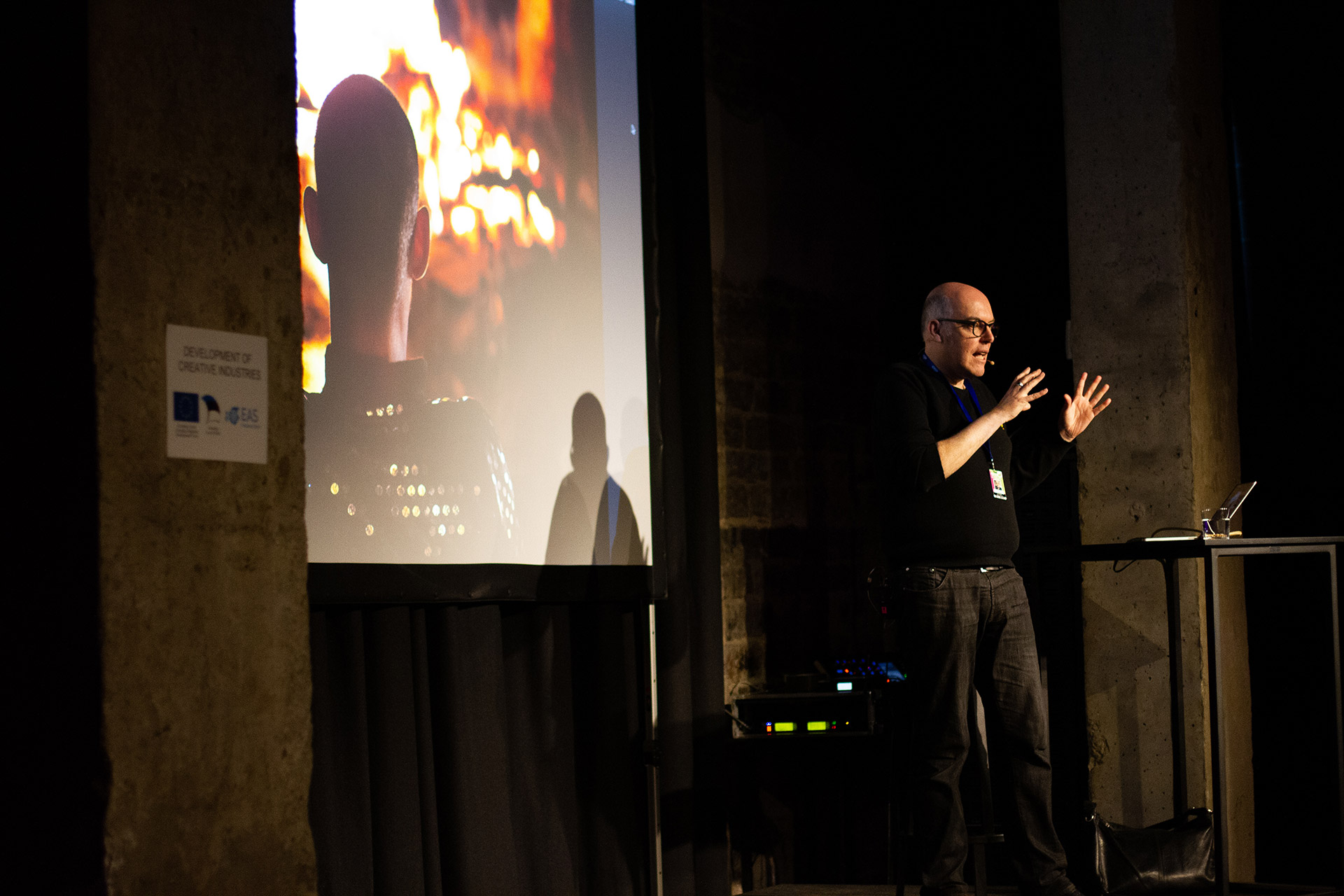 This new collaboration will see the nominees join a dedicated sub-programme at PÖFF’s Discovery Campus, as well as allowing the directors to participate in existing talent strands. Matthijs Wouter Knol, CEO and Director of the European Film Academy, commented: “Putting an extra spotlight on debut films and the filmmakers behind them is the idea behind the European Discovery Award – Prix FIPRESCI. This wonderful initiative will help us to give these filmmakers more visibility in the weeks prior to the annual European Film Awards. We are looking forward to building this programme together with the colleagues in Tallinn and at FIPRESCI, the latter co-hosting an online talk with the European Film Academy next January, featuring the award winner of the European Discovery Award – Prix FIPRESCI 2021.”

The Black Nights Discovery Campus is a new initiative organised by PÖFF and Industry@Tallinn & Baltic Event (I@T&BE), in collaboration with a variety of prestigious international partners. A new banner unites established talent programmes Black Nights Stars, Music Meets Film and Black Room, alongside new and refreshed strands Future To Film and Still Meets Film. Triin Tramberg, Managing Director of Black Nights Discovery Campus, added: “This is a special year for Black Nights Film Festival and for Industry@Tallinn & Baltic Event, as we both celebrate important anniversaries - Black Nights is 25 and I@T&BE is 20 this year. One of our main focuses in the celebrations is investing back into filmmakers of the future: creating interesting programmes full of workshops and masterclasses; and promoting new talents to keep an eye on. We have worked together closely with the EFA over the years and we look forward to welcoming some of the industry’s most promising directors to Tallinn this winter.”

Triin Tramberg will serve as Managing Director of the Discovery Campus, with Graziella Bildesheim overseeing the programme content as Discovery Campus International Consultant. Graziella previously ran Maia Workshops and teaches at the National Film School in Rome. Triin has overseen the Creative Gate section at PÖFF for many years, as well as coordinating the festival’s film programme.

Further collaborations with educational and filmmaking partners will be announced in the months to come.