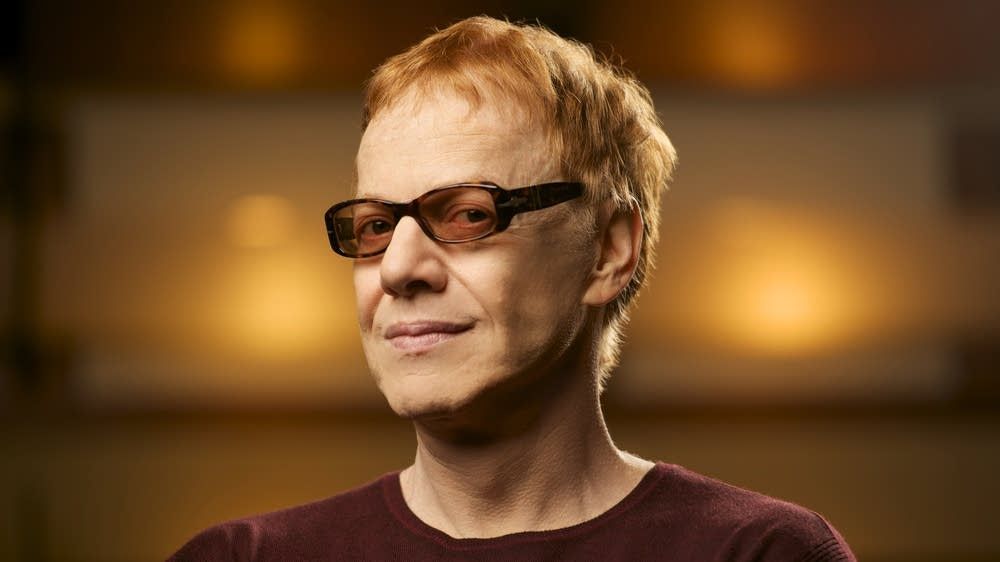 This year’s Music Meets Film held virtually along with the complete Industry@Tallinn & Baltic Event programme, will give an insight into the creative layers of composers, film directors and industry leaders. One of the main speakers of the programme is four-time Oscar nominee Danny Elfman, who has established himself as one of the most versatile and accomplished film composers in the industry.

The conversation panel named “Choosing Doors: A Conversation with Danny Elfman” will discuss the paths Elfman has chosen in his creative life. After the initial conversation, participants will have the possibility to ask questions online from the composer directly.* The panel will be hosted by Marko Ahtisaari, Artistic Director of Helsinki Festival, designer entrepreneur and one half of the band Construction.

For over 30 years, Danny Elfman has established himself as one of the sought-after and acclaimed film composers in the world. A native of Los Angeles, Elfman grew up loving film music. He travelled the world as a young man, absorbing its musical diversity. He helped found the band Oingo Boingo, and came to the attention of a young Tim Burton, who asked him to write the score for Pee-wee´s Big Adventure. 34 years later, the two have forged one of the most fruitful composer-director collaborations in film history. In addition to his film work, Elfman wrote the iconic theme music for the television series The Simpsons and Desperate Housewives.

The programme of Music Meets Film, taking place for the 9th time in 2020, is primarily intended for composers and musicians aiming to create music for film and takes a look into what makes a film composer tick and how does the production aspect of music and film affect creative decisions.

Industry@Tallinn & Baltic Event is the one-week summit for film and audiovisual industry professionals held during PÖFF, on November 23-27, 2020. This year’s summit takes place fully online, welcoming projects and participants from around the globe. In 2020, Industry@Tallinn & Baltic Event introduces Russia in Focus, a global presentation of Russian audiovisual content, film projects and creative talents at one of the key international co-production markets and producer’s platforms to build strong ties between Russian and international creative industry players.

Check out the programme at industry.poff.ee.