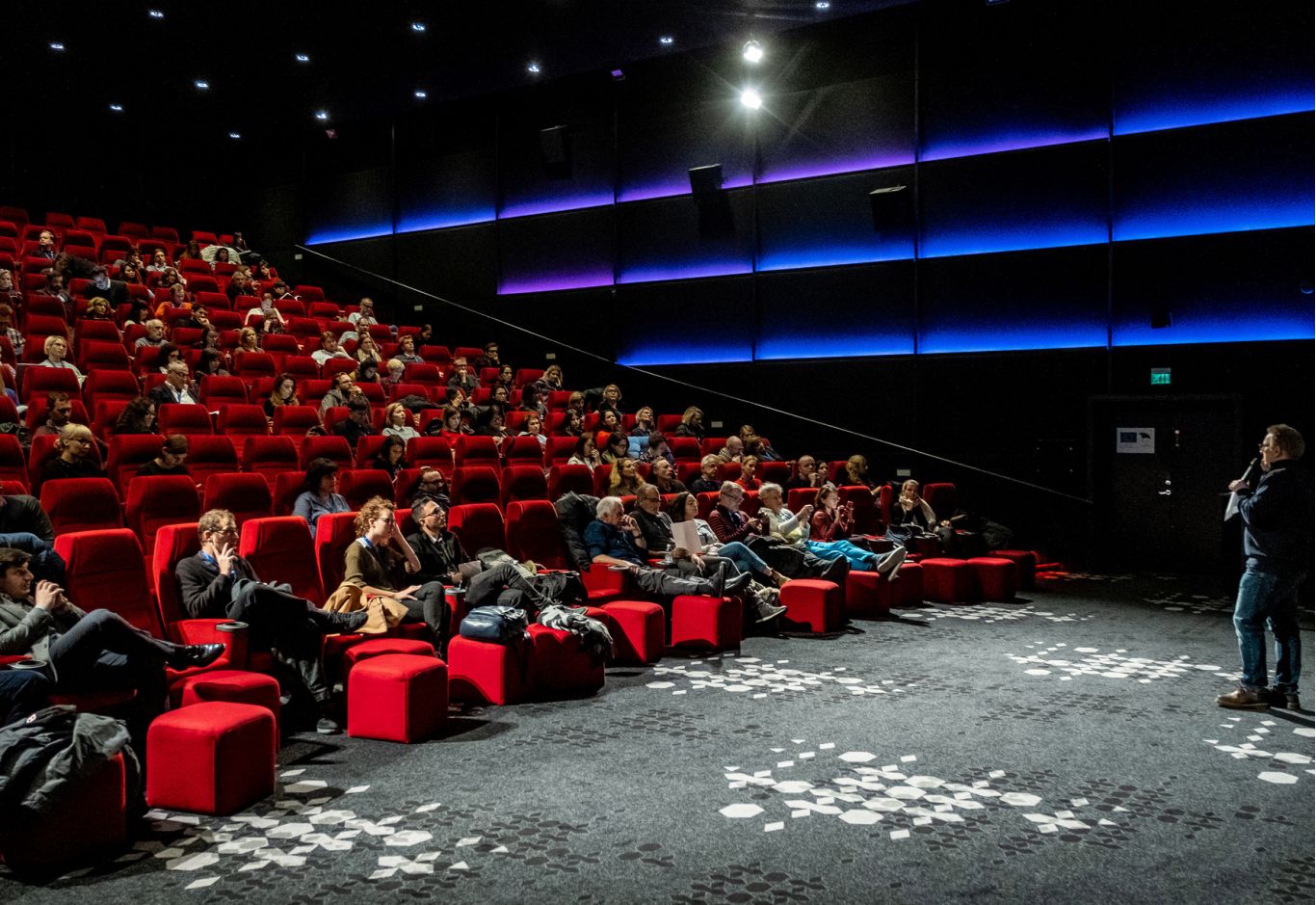 18 films in production or post-production looking for sales agents or festivals for international premieres will be presented at the Industry@Tallinn & Baltic Event Work in Progress sessions on November the 26 and 27th.

Baltic Event Works in Progress programme, held for the 17th time this year, presents a selection of 10 promising projects from the Baltics and Finland.

The Baltic Event Works in Progress includes three projects from Estonia – youth comedy Kids of the Night by director Priit Pääsuke that tells the story of three sisters during one fateful night, tragicomical On the Water by veteran director Peeter Simm that focuses on the life of a preadolescent boy growing up with his grandparents in small-town Soviet Estonia and O2 by Margus Paju, a spy thriller set in 1939, co-produced by Estonia, Finland, Latvia and Lithuania.

Latvia is represented with three projects – In the Mirror (Latvia, Lithuania) is a contemporary version of the well known fairy-tale Snow White by renowned director Laila Pakalniņa. The Pit by Dace Pūce follows a boy named Markuss adapting to a new life with his grandmother. Where the Road Leads (Latvia, Sweden) is the first Baltic western, the debut feature by Matiss Kaza.

Finland brings two projects to Baltic Event Works in Progress – drama/comedy Eden, a coming-of-age film about a Protestant Confirmation camp, written and directed by Ulla Heikkilä; and Ladies of Steel, a comedy by director Pamela Tola about three elderly ladies and their journey through Finland filled with memories and sinful dancing.

Hungry Saints is the first feature of award-winning short filmmaker Marc Wilkins, Switzerland, backed by producer Joël Jent (Iraqi Odyssey). After the success of System Crasher by Nora Fingscheidt, the production company Weydemann Brothers, Germany, brings their new project in progress Schoko by debutant Sarah Blaßkiewitz to Tallinn. Yet another first feature is the coming-of-age story Hilda by Rishi Pelham with Tim Roth on board as executive producer. Juraj Bohuš, from Slovak Republic, is also making its debut with Stand Up. The awarded short film maker Ferit Karahan from Turkey presents his second feature Deskmate. Moving to Central Asia, where the International Works in Progress has always included a project from, we welcome yet another debutant, Maxim Dashkin with Far Frontiers, a co-production between Russia and Kyrgyzstan. This years’ summit’s spotlight, Argentina, rounds up the slate with two projects: One Thousand And One by Clarisa Navas and French Braid by Lucas Turturro.