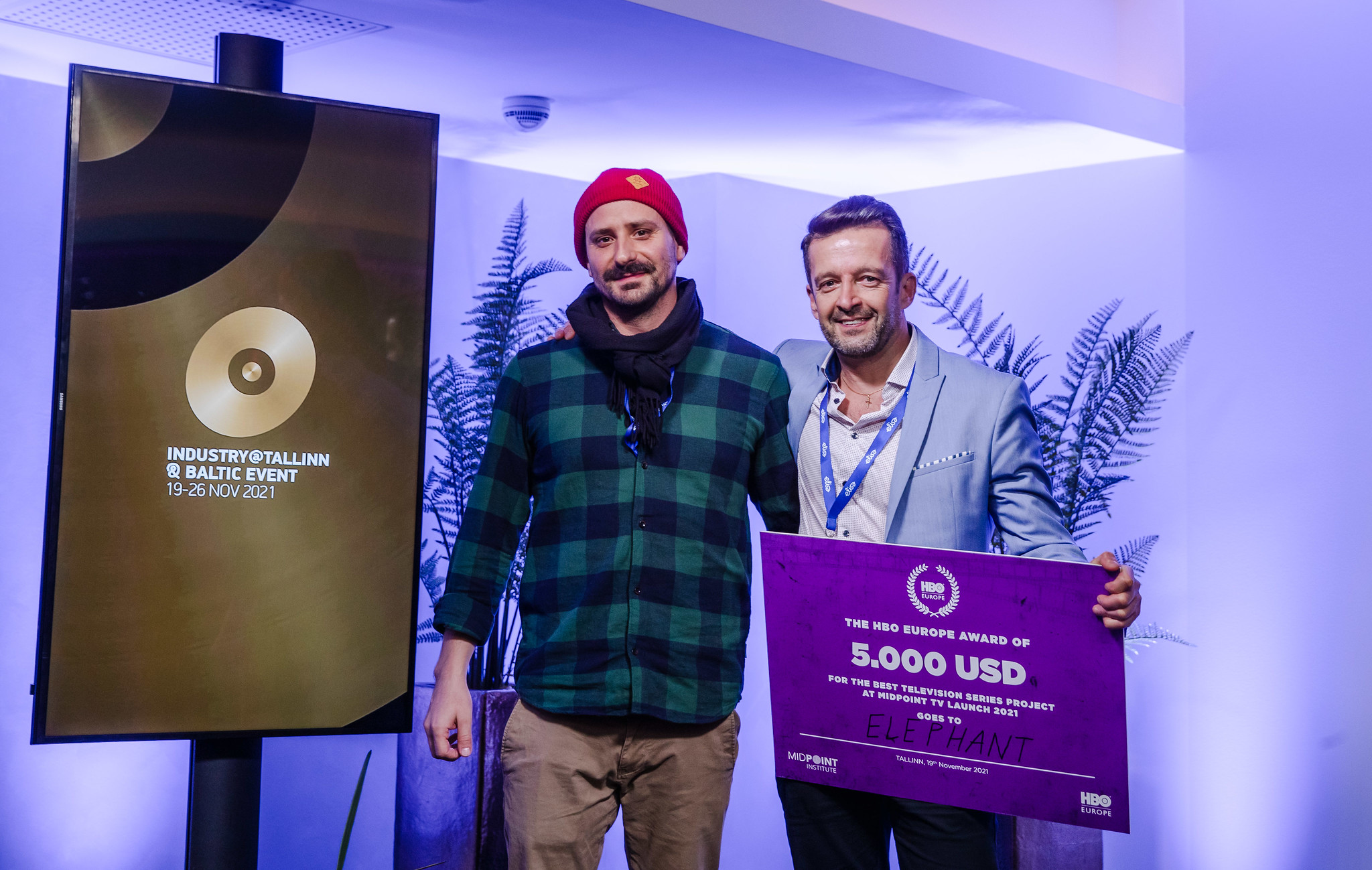 The HBO Europe Award of 5.000 USD for the best project went to the drama series project ELEPHANT by writer David Csicskar and producer Balazs Zachar.

The Hungarian project was awarded “for its intelligent approach to unflinching exploration of a very challenging issue within the bounds of accessible and enjoyable comedy form, and for me for its palpable love and affection for its flawed leading character” as stated Steve Matthews, who handed over the award on behalf of HBO Europe, adding that: “This has been another year of very high-quality work from diverse teams all making amazing progress. As always it has been difficult to choose a winner.”

Synopsis of the project:

Anna dedicates her life for her perfect family. She keeps everything under control and in return she provides a convenient life for her husband and their three kids. However, Anna is a functioning alcoholic who secretly sips the bottle every day. The balance of the family life is shaken overnight when Anna causes a car accident that almost kills her loved ones. Police checkup shows that Anna was drunk, but most of the family members insist on her innocence and try to trivialize the problem. It’s only their adolescent daughter, Sonja who speaks up and says it’s time to stop living in denial: Mom is an alcoholic. Anna decides to quit drinking and the family helps her out in the housework. Everyone hates their new role though, that flips over their peaceful life. In addition, Anna becomes a different person without alcohol: charmless, nonchalant and inefficient. The family slowly sinks into chaos. They miss their high functioning mother, even an alcoholic one, so they want their old life back. Except Anna. First time in her life she dares put her own happiness before others’. It is going to be her ‘perfect’ family who pays the price of sobering up.

About MIDPOINT TV Launch, an "idea-to-market" project development program, is the only existing residential, project-based program targeting and tailoring its content for emerging television professionals – both creative teams and development executives – coming primarily from the Central and Eastern European region.