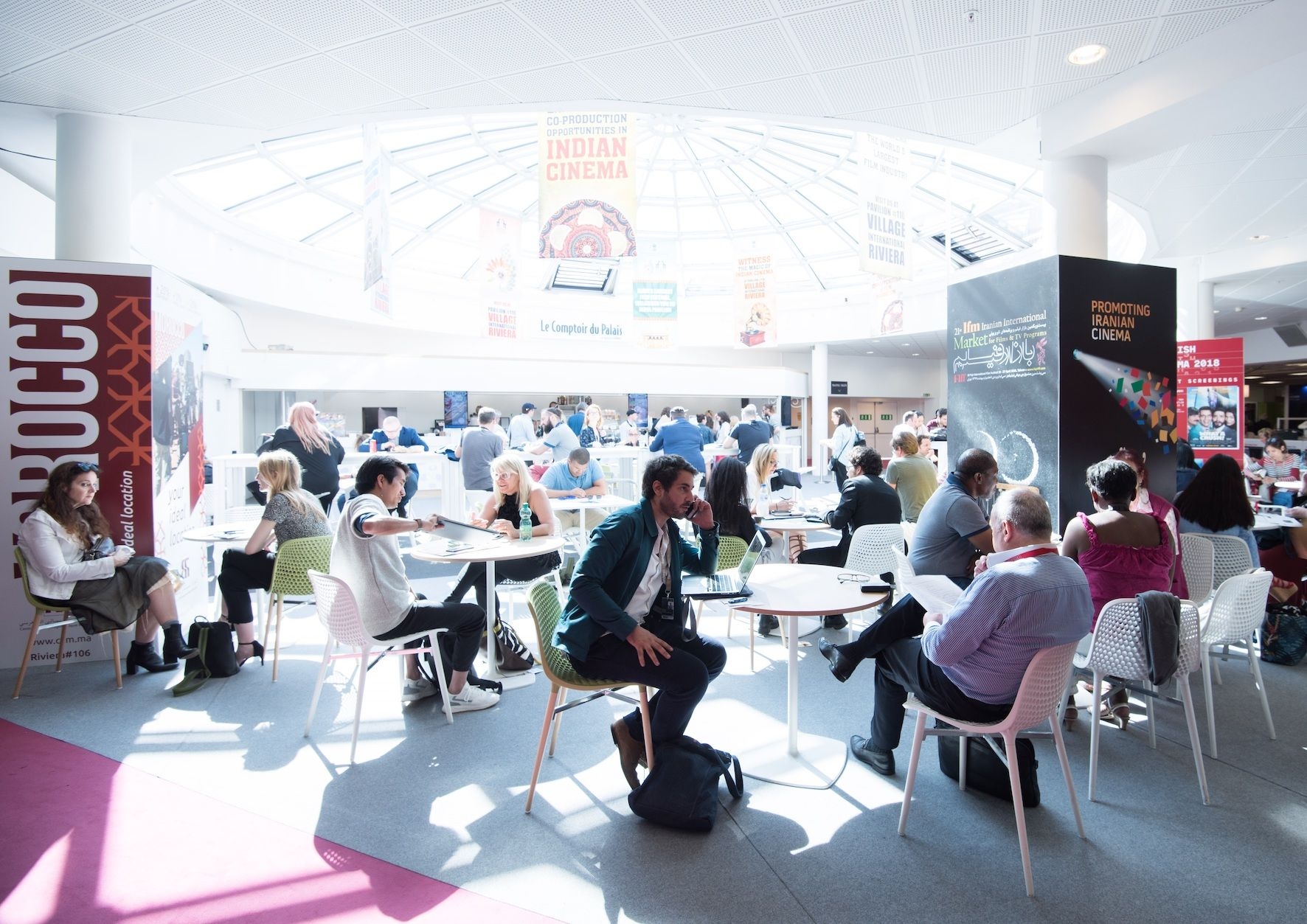 For the second year running, Black Nights Film Festival (PÖFF) joins the well established Marché du Film showcase "Goes to Cannes" with the aim to present 5 Ukrainian film projects in post-production stage at the Marché du Film this May. Film industry professionals who are interested to present a project at the event are invited to send in their submissions.

In light of events in Ukraine and in solidarity with Ukrainian filmmakers, the call for submission exclusively welcomes films from Ukraine, with no genre restrictions. The projects must be feature-length projects in the production or post-production stage, with no sales agent attached but looking for one to represent them.

According to the head of Industry@Tallinn & Baltic Event, Marge Liiske, the the showcase will offer opportunities for the film projects and its filmmakers to connect with the very best of the international film world: “The Marché du Film is the most anticipated event in the international film industry calendar, with onsite meetings and networking events featuring over 10,000 film professionals. The relationships built at the Marché du Film will create new connections and rewarding cooperations not only for these “Goes To Cannes” projects, but also for the longer term.”

All together five selected feature films in the post-production stage will be presented to the sales agents, distributors and programmers who attend this year’s Cannes’ Marché du Film taking place on 17-25 May.