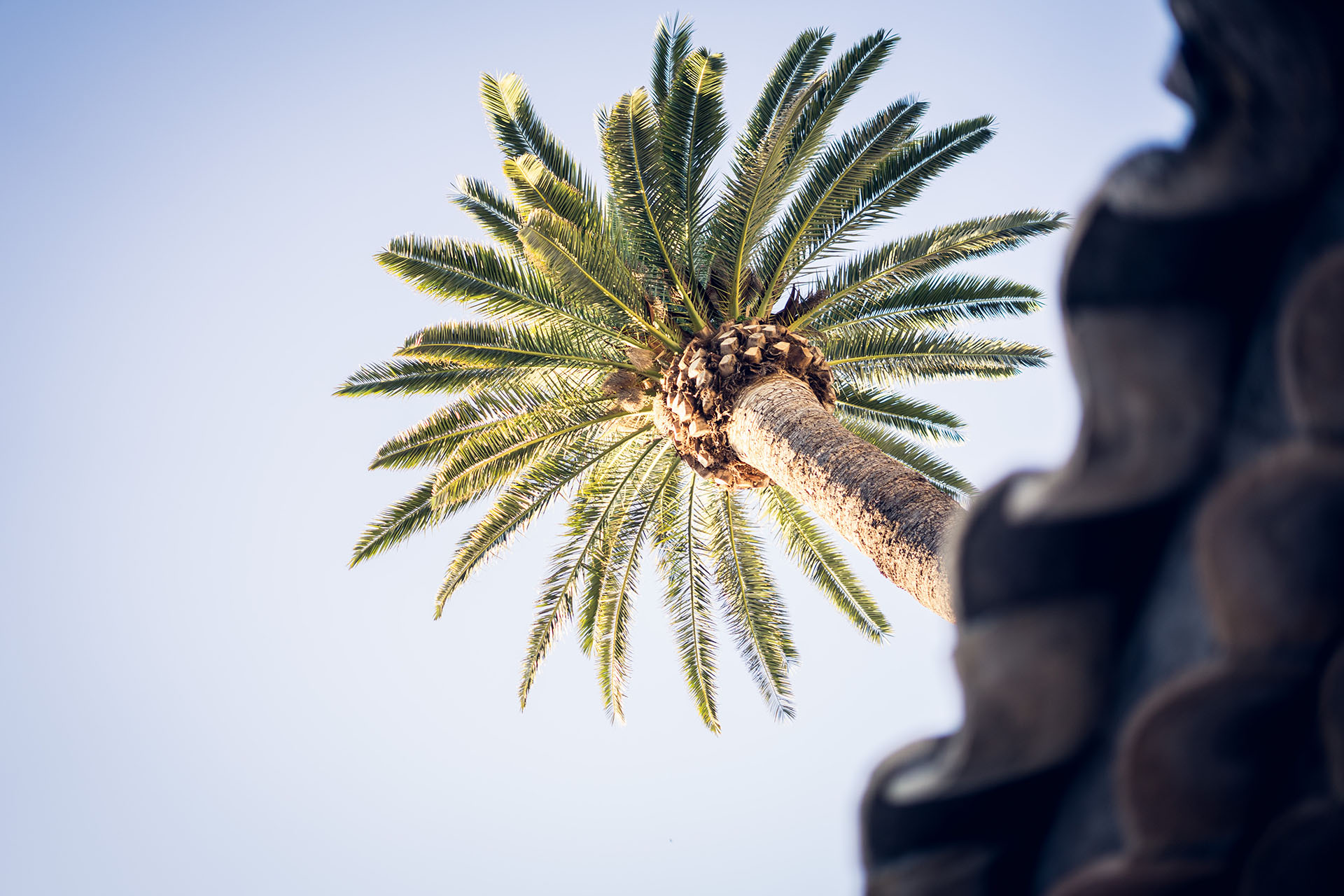 Tallinn Black Nights Film Festival will take part in a Baltic Focus at this year’s Marché du Film in Cannes. Together with the Estonian Film Institute, Latvian Film Center and Lithuanian Film Centre, a variety of new projects, professionals and initiatives will be presented to the international industry and press.

For the first time, as part of PÖFF’s 25 birthday celebrations, and on the 20th anniversary of PÖFF’s industry programme Industry@Tallinn & Baltic Event, the festival will bring projects to participate in the Goes To Cannes works in progress showcase and Co-Production Day meetings.

The Estonian Film Institute, Latvian Film Center and Lithuanian Film Centre will present producers as part of the Producers Network programme on Saturday 10 July. From Estonia, the producers will be Anu Veermäe-Kaldra (Menufilmid) and Peeter Rebane (The Factory), from Latvia, Aija Berzina (Tasse Film) and Gints Grube (Mistrus Media) and, from Lithuania, Dagne Vildžiūnaitė (Just A Moment) and Uljana Kim (Studio "Uljana Kim"). The events will take place onsite from 9:00-10:30 on Saturday 10 July and from 18:00-19:00 online.

Estonia also had a hand in one film competing for this year’s Palme d'Or: Hytti No 6 (Compartment No 6) - directed by Juhu Kuosmanen (Finland), was co-produced by Riina Sildos (Amrion).

The Estonian Film Institute’s pavilion will be located at Nr. 130 and the Latvian Film Center will host a pavilion at Nr. 113, both in the International Village Riviera. The Lithuanian Film Centre will also participate in the Cannes Short Film Corner from July 12-16, including a keynote presentation "Baltics: short film production ecosystem" on July 14 from 10:00 to 11:15.