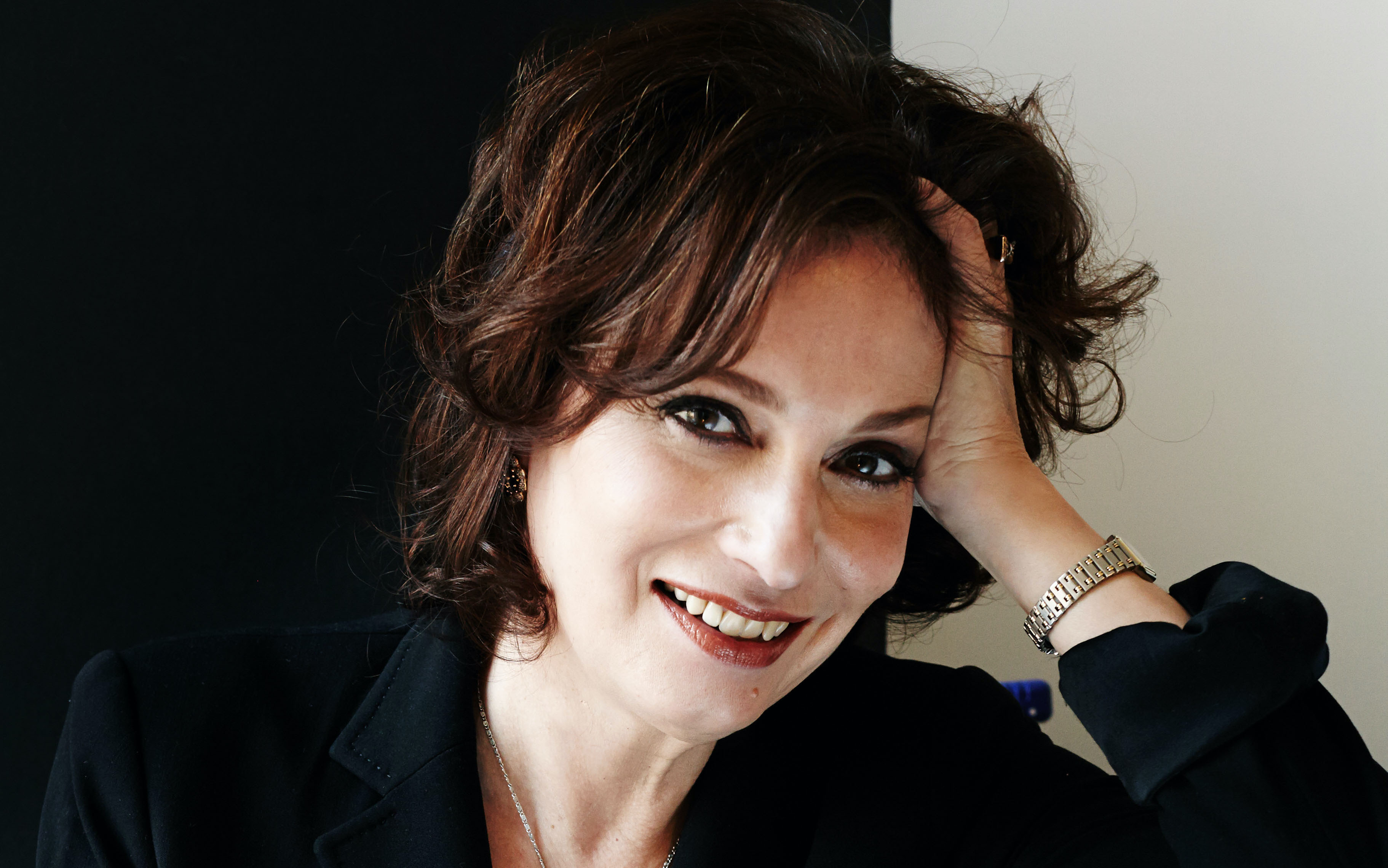 Black Nights Stars, the initiative of the Industry@Tallinn & Baltic Event, holds an insightful panel discussion with internationally recognised casting directors such as Joseph Middleton, Billy Hopkins and Avy Kaufman, about the way auditions work in the States and how casting directors find European actors. The discussion is led by Lina Todd, a highly accomplished casting director based in New York.

Claudia Landsberger, the head of PÖFF Black Nights Stars programme commented, that numerous actors' dream is to work in the United States or with American productions. Still, most of them have no real idea about what this means and what one needs to do to actually get there. "We invited Lina Todd to do a panel with some of her colleagues and shed light on the matter. Joseph Middleton, Billy Hopkins, Avy Kaufman, Alice Whitley and Cynthia Campos-Greenberg, are all highly accomplished and major award-winning casting directors and talent managers with a wealth of experience working for Hollywood and independent productions, for big agencies such as ICM and William Morris Agency, and their own companies. It is a great honour for us to welcome these professionals to our online program, where they will meet the Black Nights Stars and share all that there is to know about this industry."

The panel discussion takes place online at industry.poff.ee on November, 24 at 19:00 – 20:30 (EET) and is accessible for everyone with accreditation to Industry@Tallinn & Baltic Event.