During the Industry @ Tallinn & Baltic Event 2021, there were a selection of interesting events and discussions you could join also without accreditation. Now, as the event is over, but you still can watch the events from wherever you are.

Get to know the latest on how to implement strategic foresight with the help of Artificial Intelligence and develop organisational data capacity in the audiovisual and content business. Learn the newest giant leaps in European virtual production and extended reality and experience cutting-edge case studies in production. Meet the hottest founders and startups in European media and film tech. 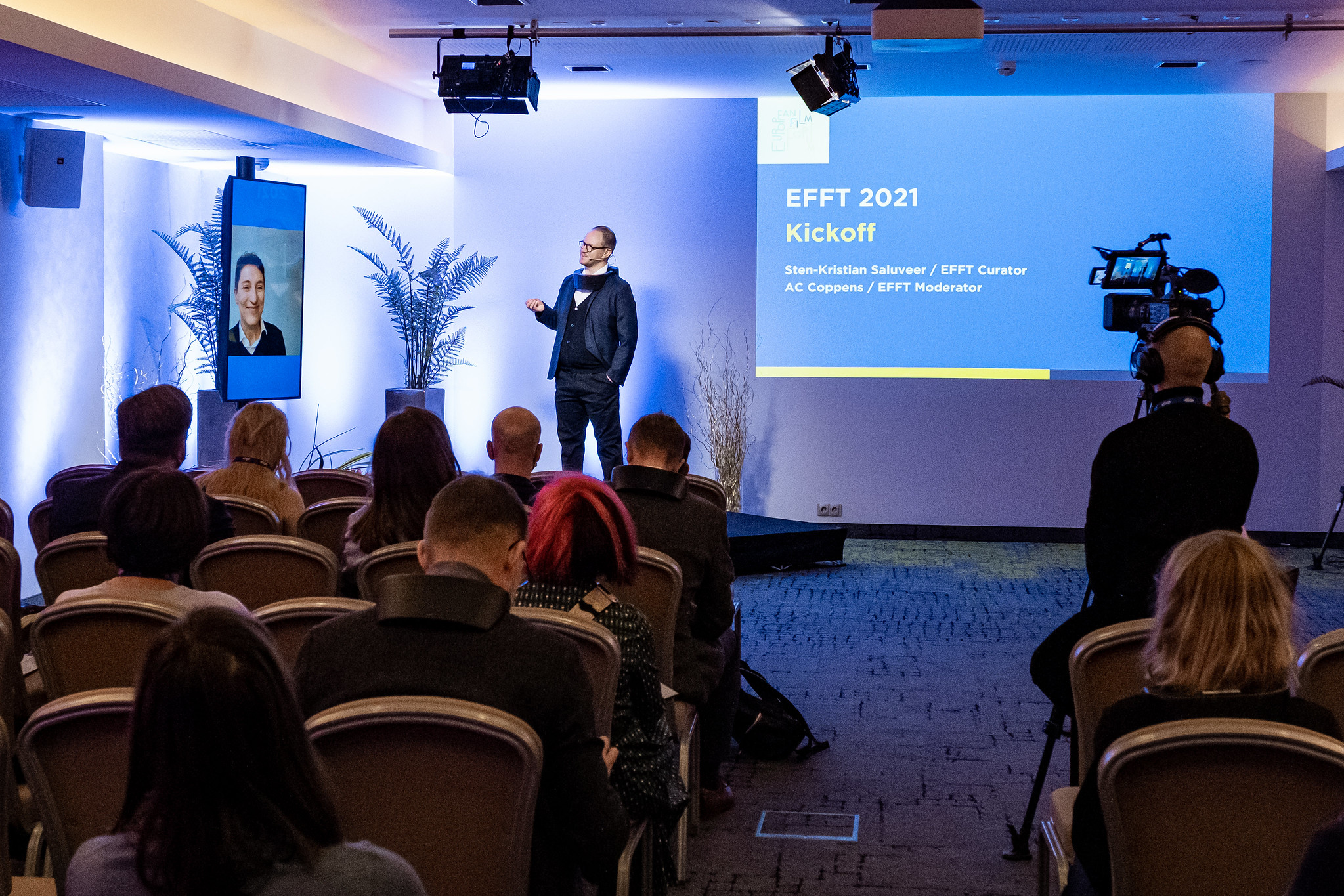 Michel Wolfstirn has a bit of a 'dark past' working as a mechanical engineer in the oil industry until he in 2015 changed his career for good. The talk will be followed by a Q&A moderated by Helene Granqvist & Valeria Richter.

Mastering Strategic Diversity: How diverse storytelling will lead the next evolution in global streaming 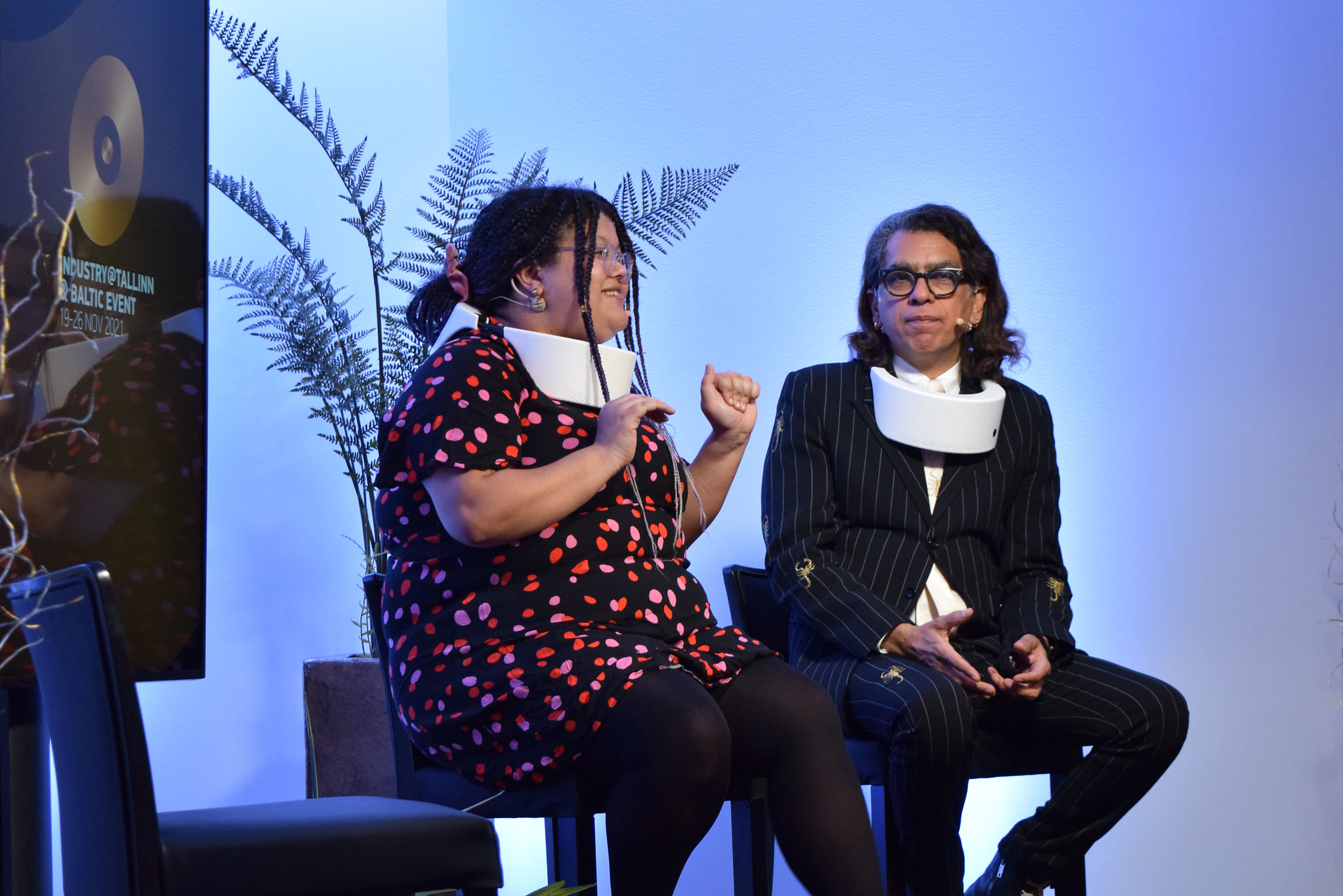 For tomorrow the paradise arrives, a discussion panel on food waste

Watch the panel here
What we can all do to reduce wasting food and how is the film industry related to it?

The panel took a look at the significant opportunities offered by Article 13 of the revised Audiovisual Media Services Directive (AVMSD) to support local film industries through the use of levies and financial reinvestment obligations. The panellists described the options AVMSD provides, together with the potential benefits, and concrete examples will be given on how the other Member States have used these options to support their local industries. The panel also considers what possibilities exist for the Baltic, but also the Nordic region.

Teleporting into Virtual Reality - the new challenges and opportunities for creators

During the global lockdowns, Virtual Reality has received much more attention from the mainstream, while the technology has also made great leaps. However, VR creators still find themselves in an awkward position between films, games, art installations and other mediums. Emmy and Venice award-winning VR creator Ricardo Laganaro (Brazil) along with Robin Stethem from the Museum of Other Realities, Eero Tiainen from Embrace and John Canning from Digital Domain discuss our digital future and new opportunities for artists. Moderated by Rein Zobel.