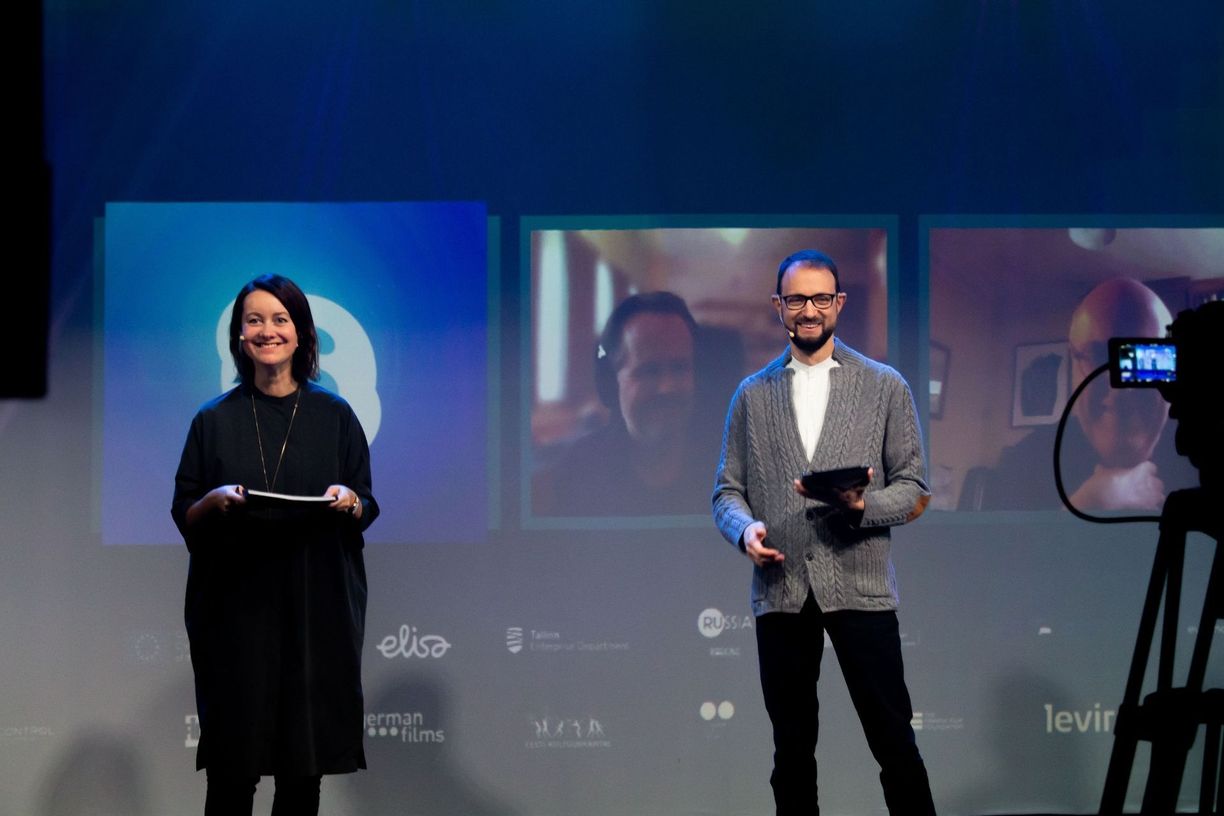 Over the past few years, Music Meets Film (MMF) has evolved to become a recognizable platform and a highly anticipated series of events, laid out in a program every November. In 2022, MMF had its 11th edition.

MMF is providing the possibility of a meeting place and for extending the film and film music professionals’ network. It brings together composers and directors; from music and sound creatives through to producers, agents, and the wider music and film industry.

In 2021 MMF started a new initiative – the Music Meet Film Award. It was launched to support and promote talented young composers and in 2022 saw a continuation of the competition for its second instalment. Application dates were 3 November – 19 November 2022. Read more

Interested in Music Meets Film? Watch the selected video streams of lectures and masterclasses of the programme here

If you have any related questions regarding MMF, feel free to contact the project manager Argo Vals argo.vals[at]poff.ee