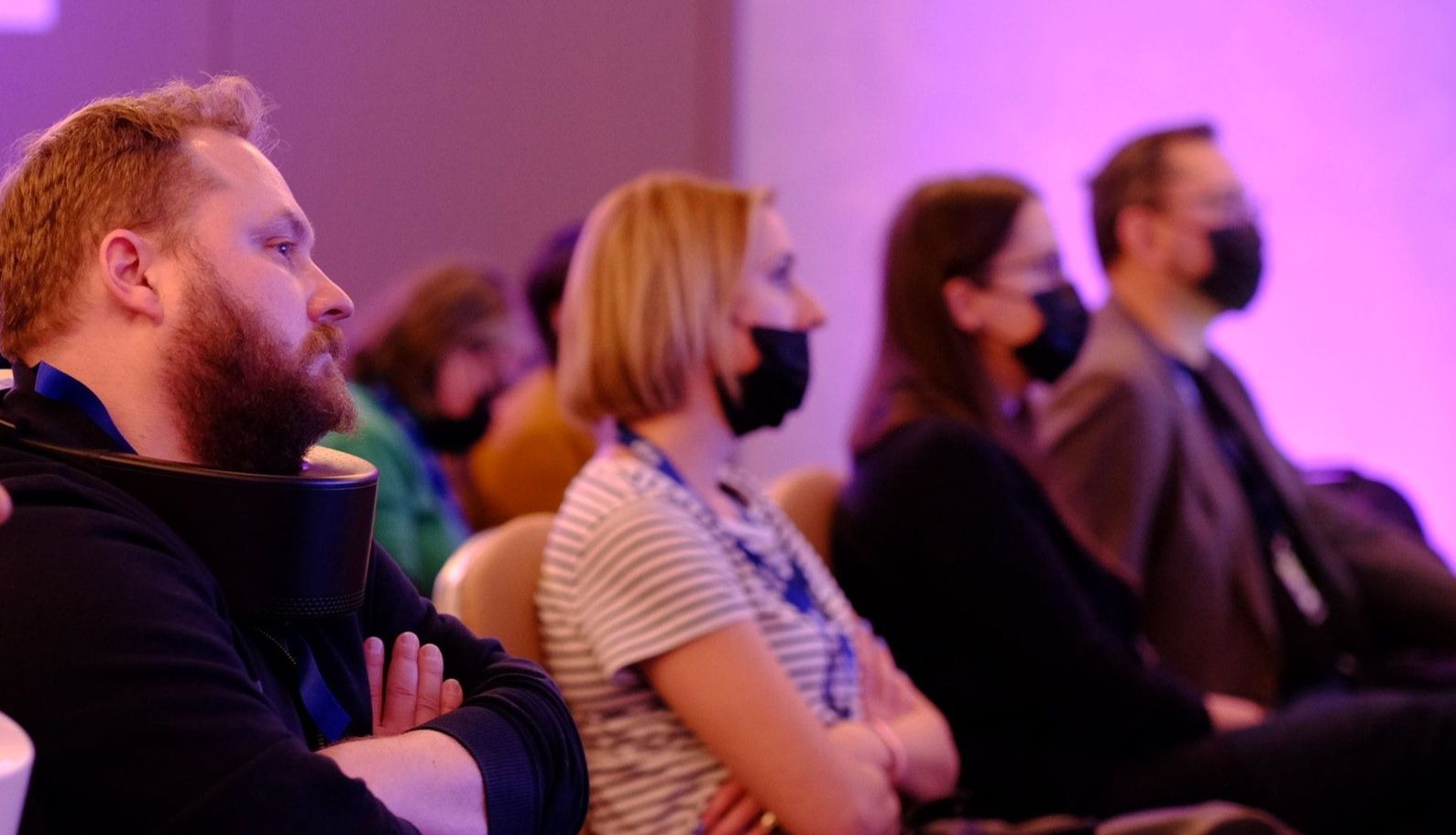 In the framework of the European Audiovisual Social Dialogue project "Strengthening capacities of social partners to meet the challenges of environmental sustainability in film and TV productions" a second capacity-building seminar will take place in Tallinn, Estonia on the 24 November 2022 in collaboration with the Black Nights Film Festival and Industry@Tallinn & Baltic Event!

PS! DUE TO THE HIGH INTEREST, REGISTRATION FOR THE SEMINAR HAS BEEN ALREADY CLOSED!

We kindly ask you to register only if you are sure to attend the event and to prevent us immediately if for any reason, after registration, you will not be able to attend it. To attend the event is not necessary to be accreditated to the Black Night Film Festival or Industry@Tallinn & Baltic event.

We all talk about it, but what does it take actually to be green? We have green production plans that we are not able to put into practice, or that don’t reach their full potential. Where is the system failing, or rather - where is the gap between the needs, the offer and the demand?

15:45 – 17:00 One-to-one meetings with experts - Participants can book 15 minutes one to one meeting with the speakers

Please note the timing of the agenda it’s only indicative and it can change according the identified needs during the workshop.

The agenda is also published later on the website and all the details will be sent to registered participants. 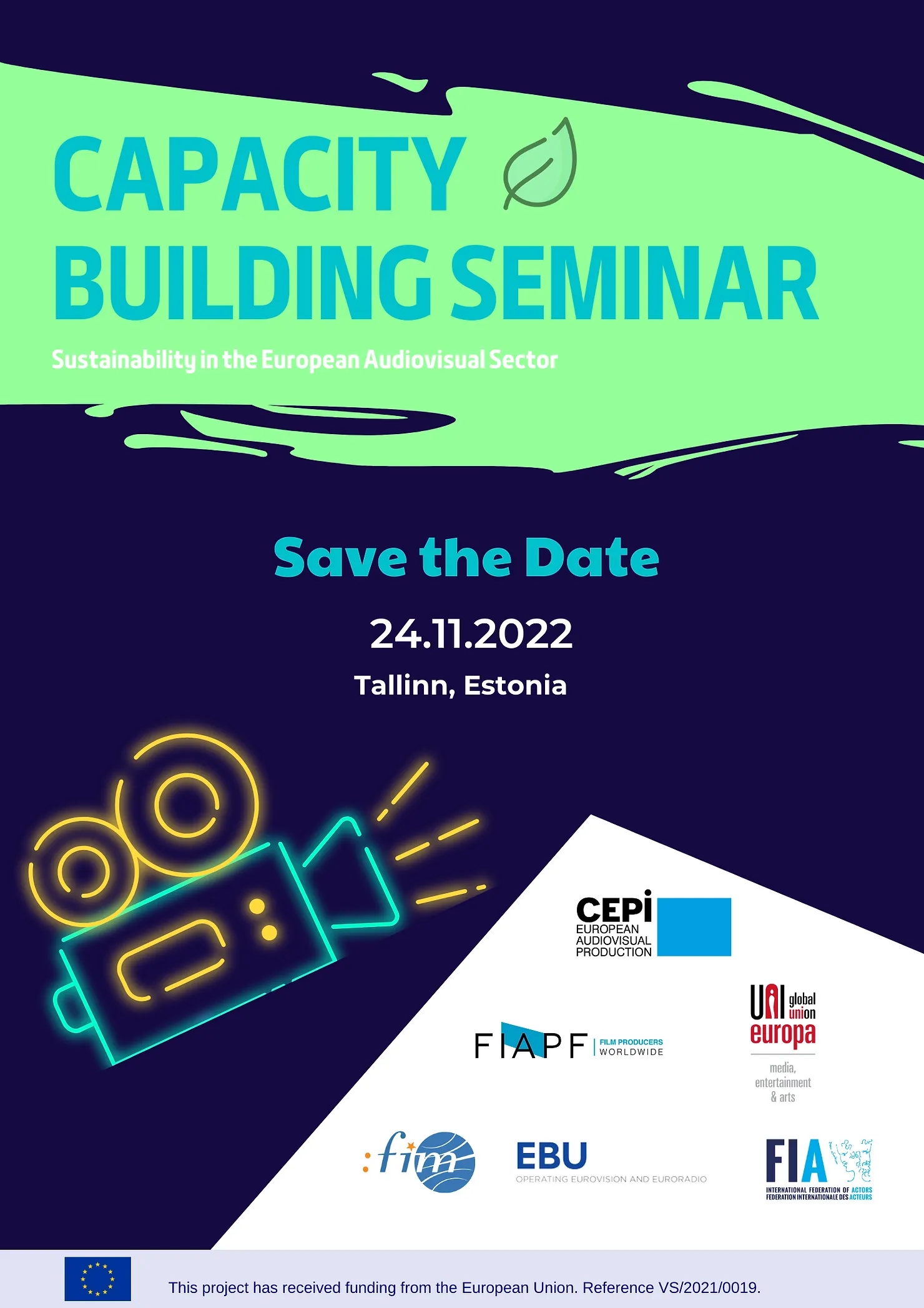 This project has received funding from the European Union. Reference VS/2021/0019.