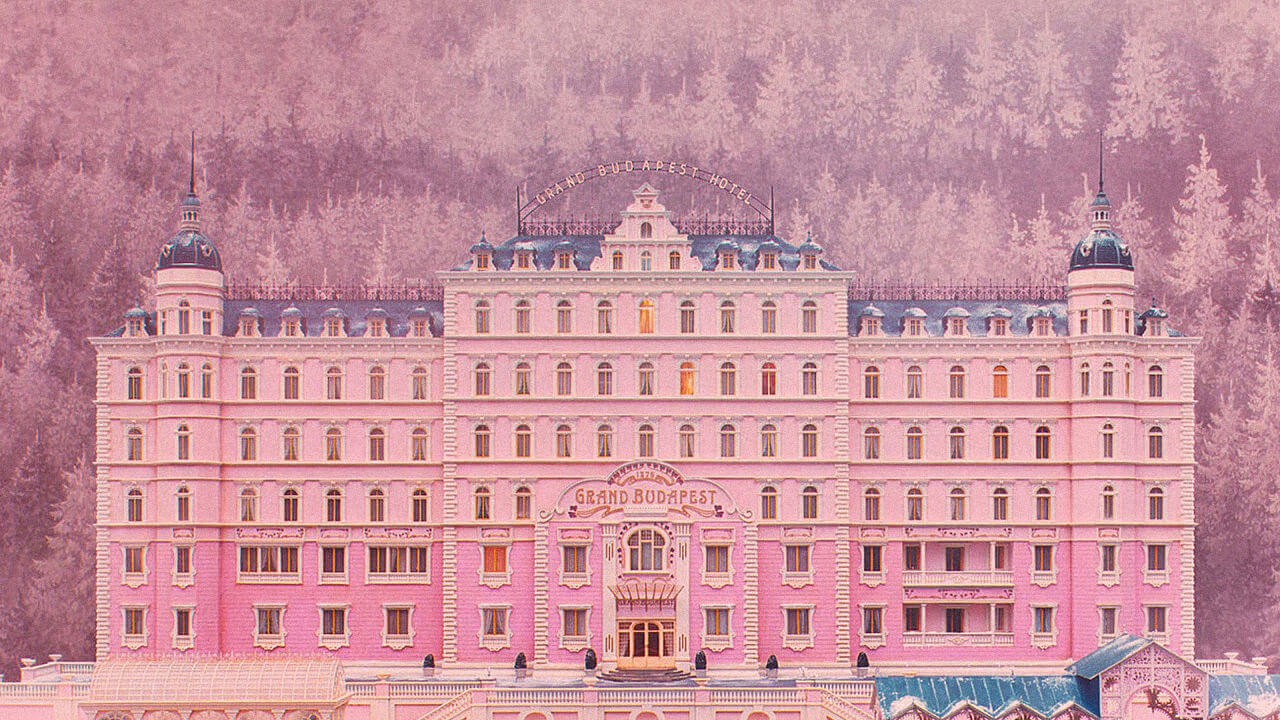 Black Room is Industry@Tallinn’s training program that explores the visual language of cinema through the craft of production design. One week of masterclasses and workshops by world-renowned professionals take place during the Tallinn Black Nights Film Festival and are held online in English.

The program comprises open masterclasses for film industry professionals who want to further their knowledge about visual storytelling and training program for six selected production designers. One week of masterclasses and workshops by world-renowned professionals are created in collaboration with European Film Academy. The program is held in English and takes place online at Black Nights film festival virtual pavilion.

Master of miniature models for cinema

Masterclasses to watch with Industry accreditation. Masterclasses can be watched any time after the premiere.

Black Room training program aims to advance both creative vision and skillset of productions designers. The online program combines both masterclasses and workshops to a one week course thought by Black Room mentors Jacqueline Abrahams, Maria Djurkovic and Simon Weisse. Please check the programme below.

Submission is open from 15 October until 5 November. For submission to the training program send your portfolio together with a short bio to elise.eimre@poff.ee.