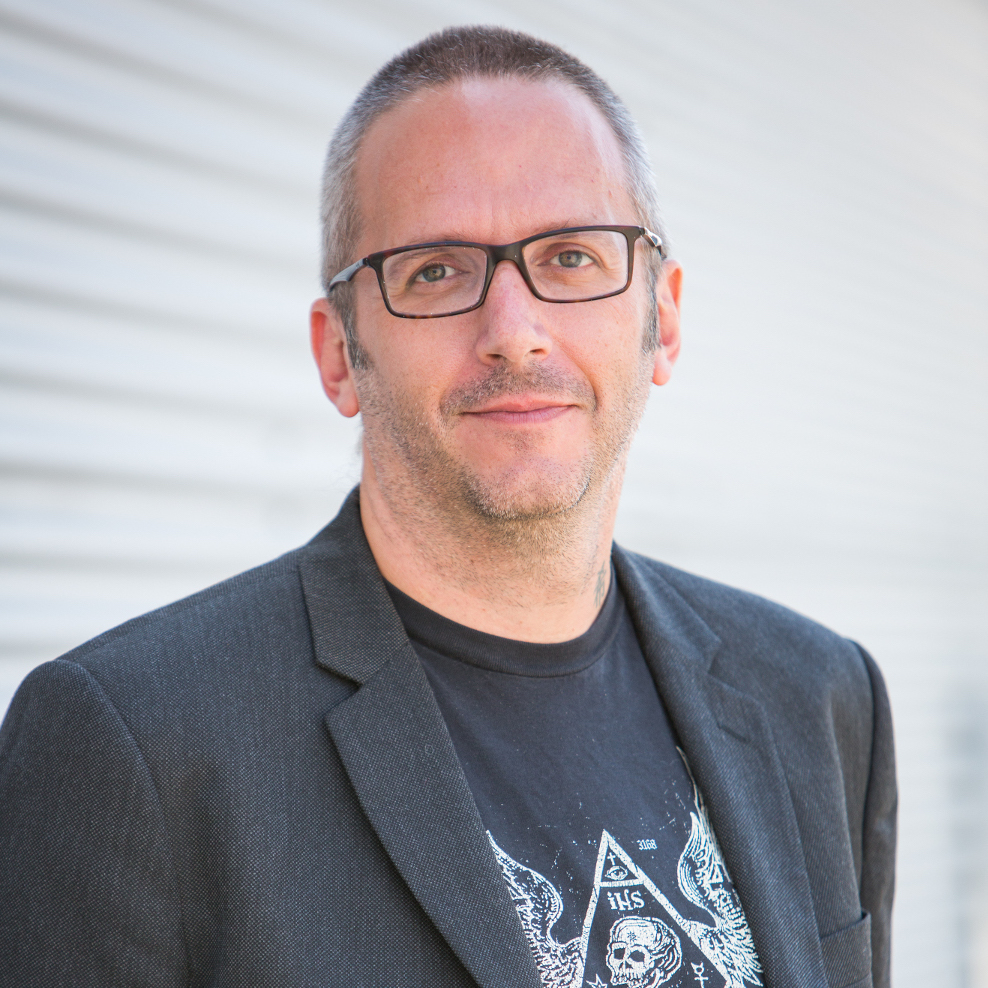 Focused website ScreenAnarchy.com (originally TwitchFilm.com), Todd Brown joined XYZ Films in 2009 as Head of International Acquisitions. In his time at XYZ, Brown has shown a strong focus on emerging talent and territories and has served as a producer or executive producer on a wide range of Cannes, Toronto and Sundance selected titles such as The Raid, Spring, Bushwick, XX and many more.
Outside of his work at XYZ, Brown is also the head of the Macao Project Market – an international co-production market focused on projects that bridge Asian and Western elements that operates as part of the International Film Festival And Awards MacAn experienced film festival programmer and founder of international and independent film ao.