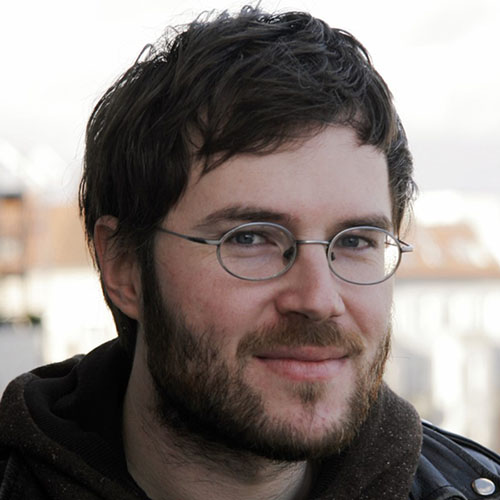 Born in Berlin in 1980, Till grew up drawing comics and making claymation films with friends. In 2004 he started studying at the German Film and Television Academy (dffb) in Berlin, where he wrote and directed a number of award-winning short films. His graduation feature DER SAMURAI premiered 2014 at the Berlinale and was released theatrically in Germany and France. Together with Anna Stoeva he created and head-wrote the original horror/drama series HAUSEN, which won the HBO Europe Award at MIDPOINT TV Launch in 2016 and premiered on Sky Germany in October 2020. At the moment, he is prepping his new feature film, the musical thriller TURN ON THE BRIGHT LIGHTS.