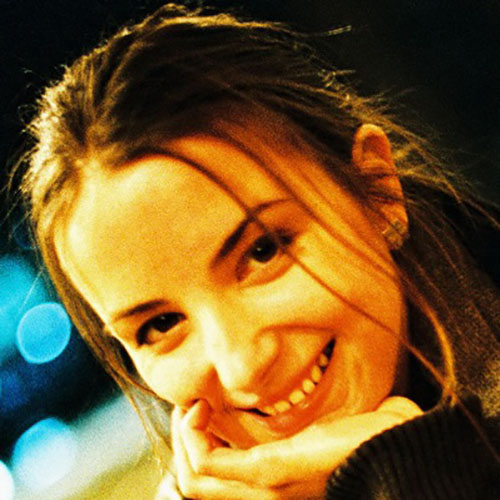 Tara Karajica is a Belgrade-based film critic and journalist. Her writings have appeared in Indiewire, Screen International, Variety, Little White Lies and Film New Europe, among many other media outlets, including the European Film Academy’s online magazine, Close-up and Eurimages. She is a member of the Online Film Critics Society and the Alliance of Women Film Journalists. In February 2018, she launched Fade to Her, a magazine about successful women working in Film and TV and in 2019, she was a member of the Jury of the European Shooting Stars (European Film Promotion). She is currently also a programmer for live action shorts at PÖFF Shorts. Tara is a regular at film festivals as a film critic, moderator and/or jury member.