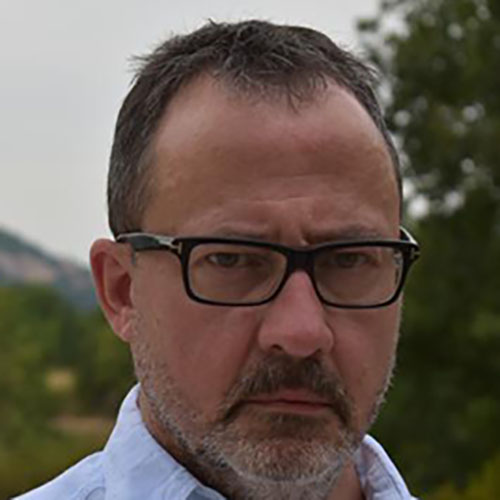 Steve was Consulting Producer on all three series of Neil Jordan’s series The Borgias for Showtime Networks, and produced four series of RTE’s award winning Dublin gangster series Love/Hate. He was formerly Head of Development at Ray Winstone’s Size 9 Productions and worked as a script editor at the BBC on Silent Witness. He is currently VP Executive Producer, Drama Development at HBO Europe where he has worked on series including Pustina, Aranyélet, Umbre series 2 and 3, Blinded By The Lights, Uspjeh, The Sleepers, Foodie Love, Gösta and Beforeigners.