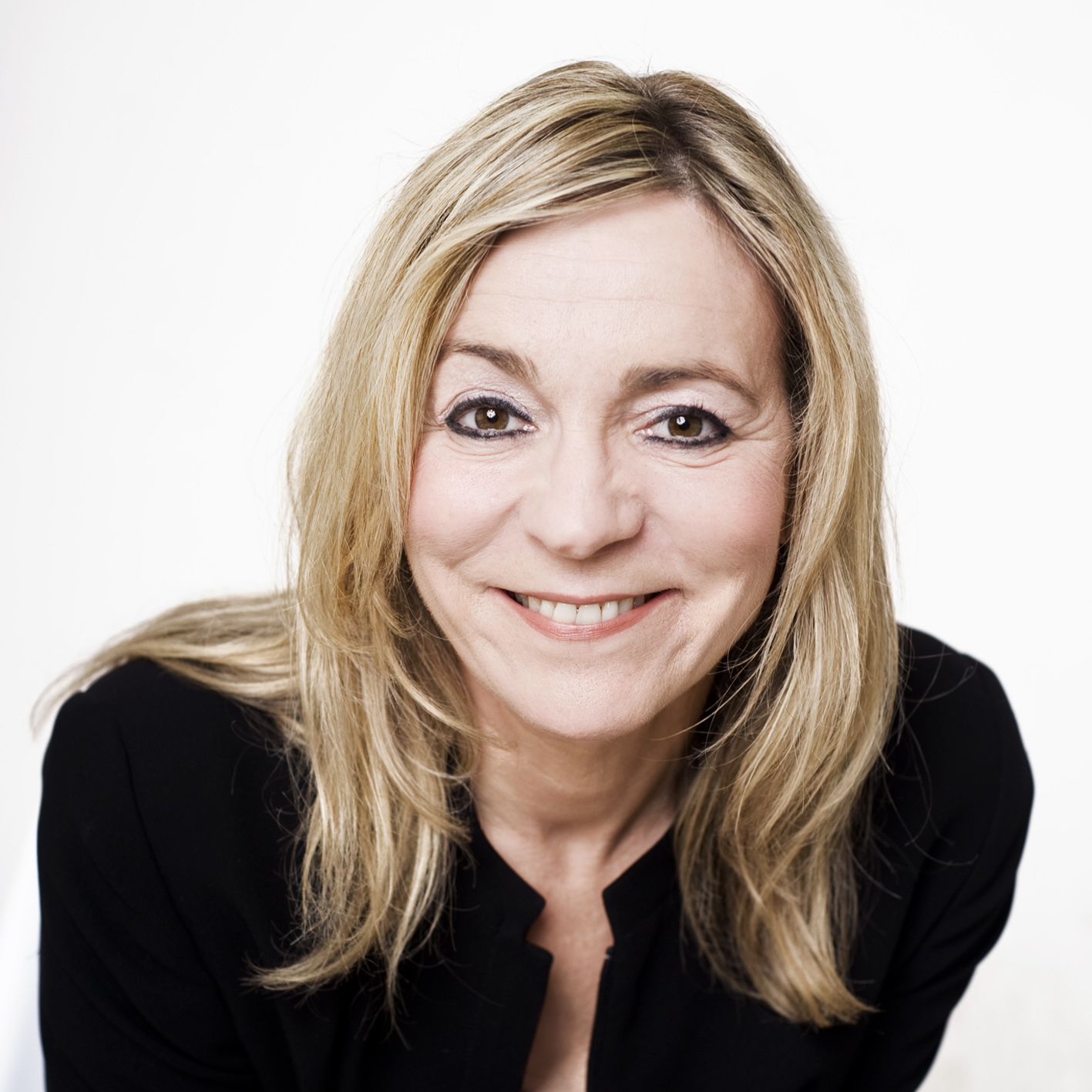 Sonja Heinen is the Managing Director of European Film Promotion (EFP), a pan-European network dedicated to the promotion of European movies worldwide.
As Head of the Berlinale Co-Production Market for the twelve years and Project Manager of the Berlin-based World Cinema Fund (2003-2016), she has been a driving force behind the international co-productions of films and funding films from developing countries. Before joining the Berlinale, she worked as a producer and project coordinator for Gemini Film and International West in Cologne. She started out at the Filmstiftung NRW in Düsseldorf, where she became Assistant to Executive Director Dieter Kosslick and especially responsible for international contacts, organizing the Co-Production Meetings and developing the International Co-Production Market Cologne.