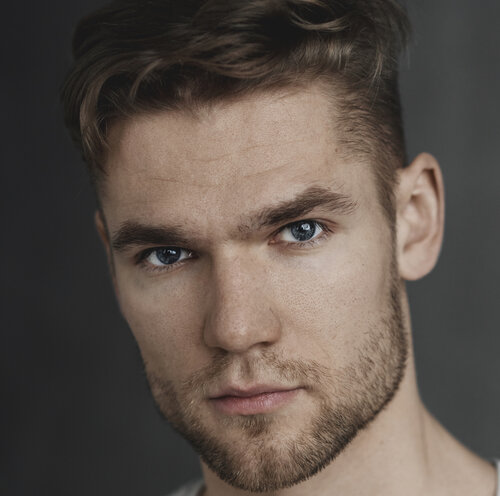 Simonas Mozūra trained at East 15 Acting School in London and is a member of Vilnius Actor Studio. He was training to become a professional athlete, specializing in a long jump, but arts stole his passion when he began his career with a role in a stage play Fight Club in Lithuanian State Youth Theatre. He moved to the United Kingdom to study acting program that involved writing and directing, consequently, he was one of the founders of two theatre companies in the UK. Simonas landed his first feature film roles soon after graduation including Romas Zabarauskas’ The Lawyer, which was released earlier in 2020. He also worked with Richard Clemmow on BBC Radio 4 radio drama I’m A Slave. Soon he will be coming back as one of the leads in the third season of popular Lithuanian TV crime drama Cursed II. 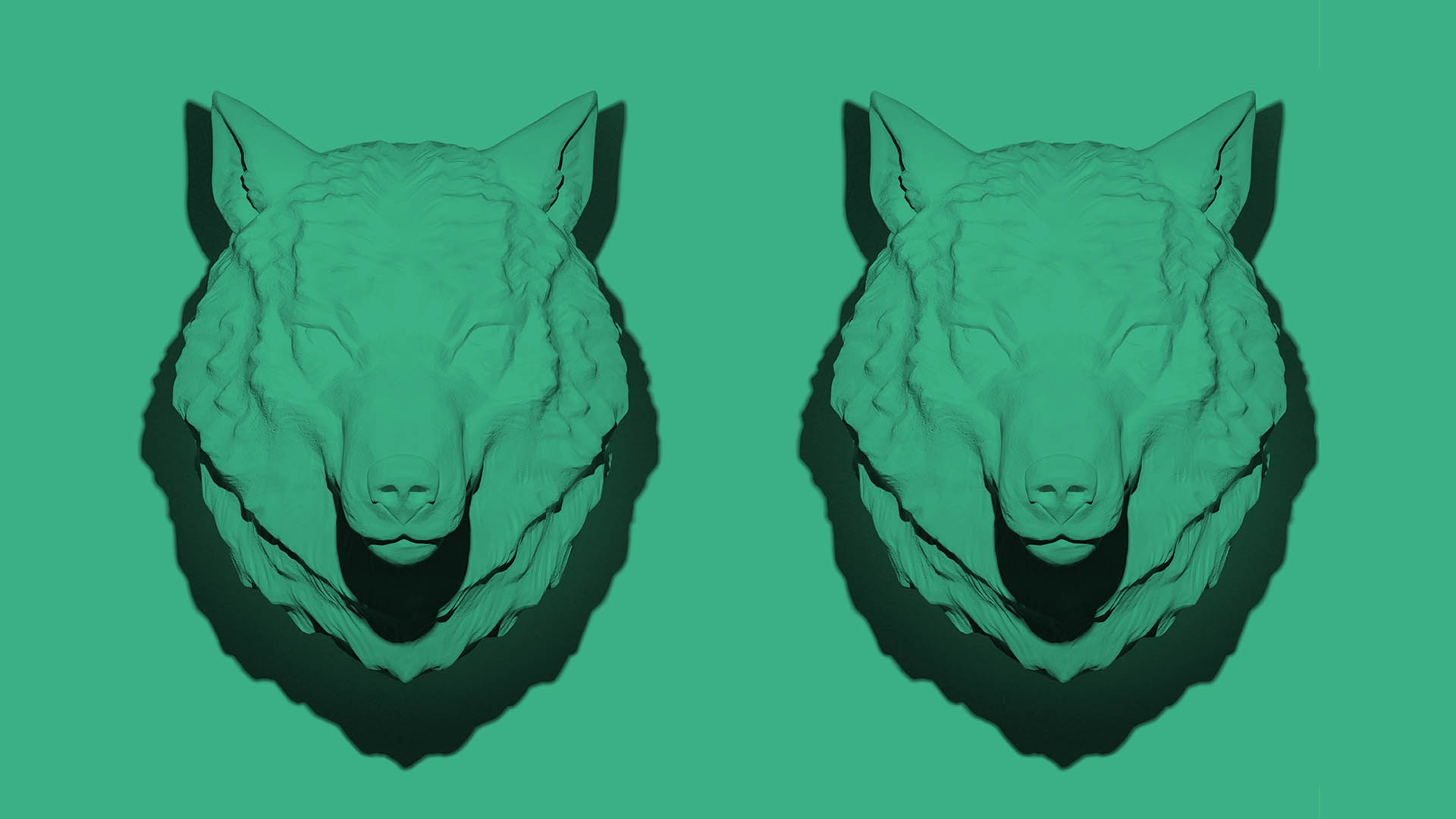 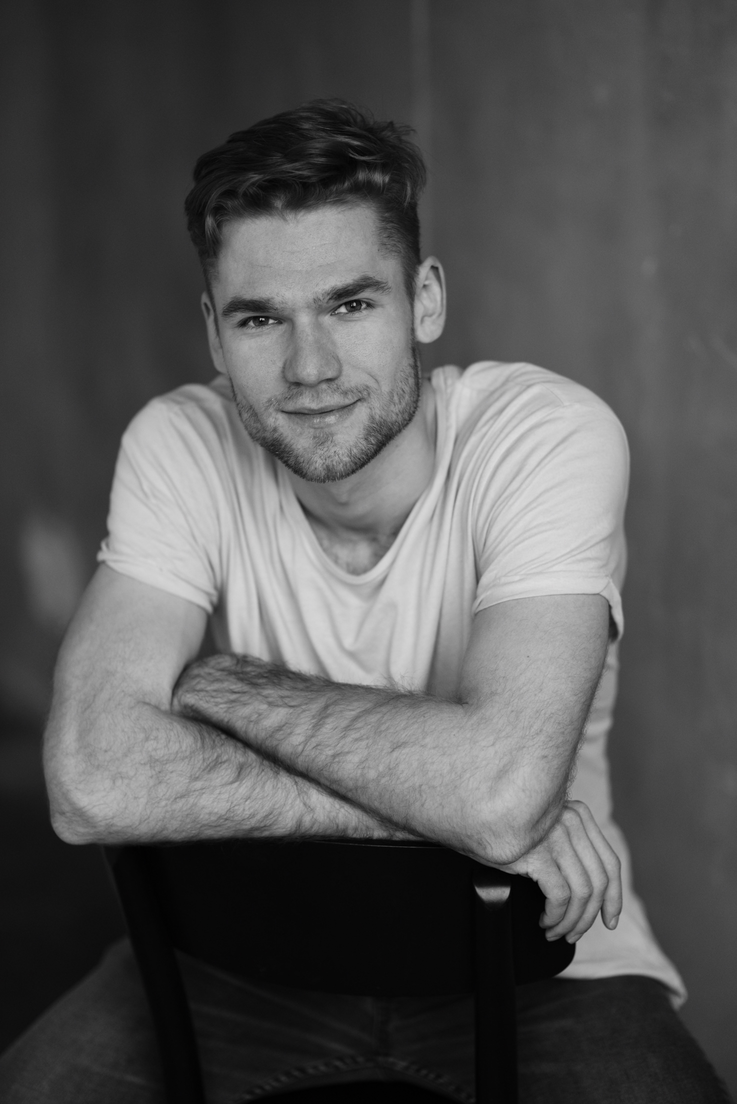 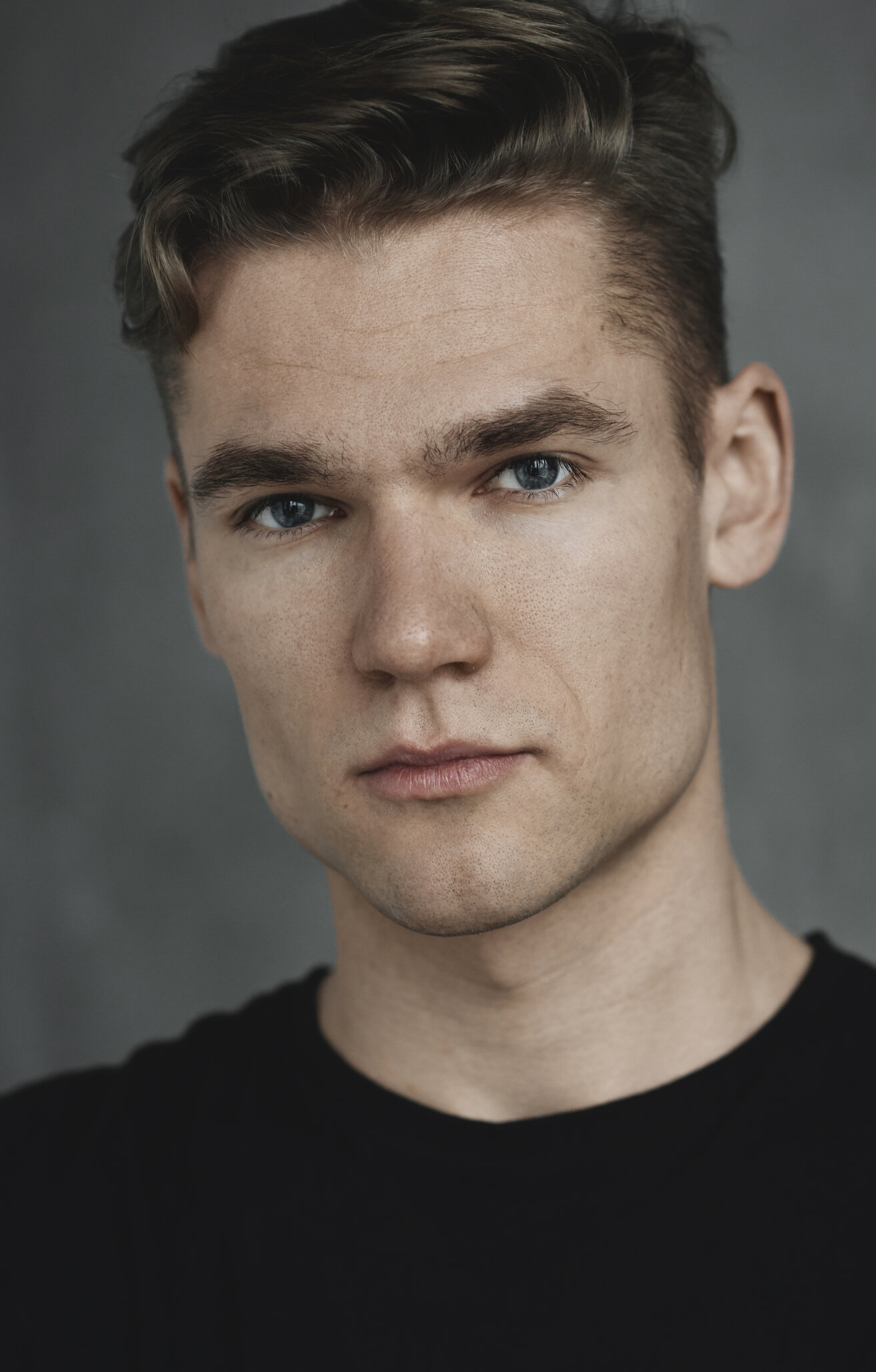 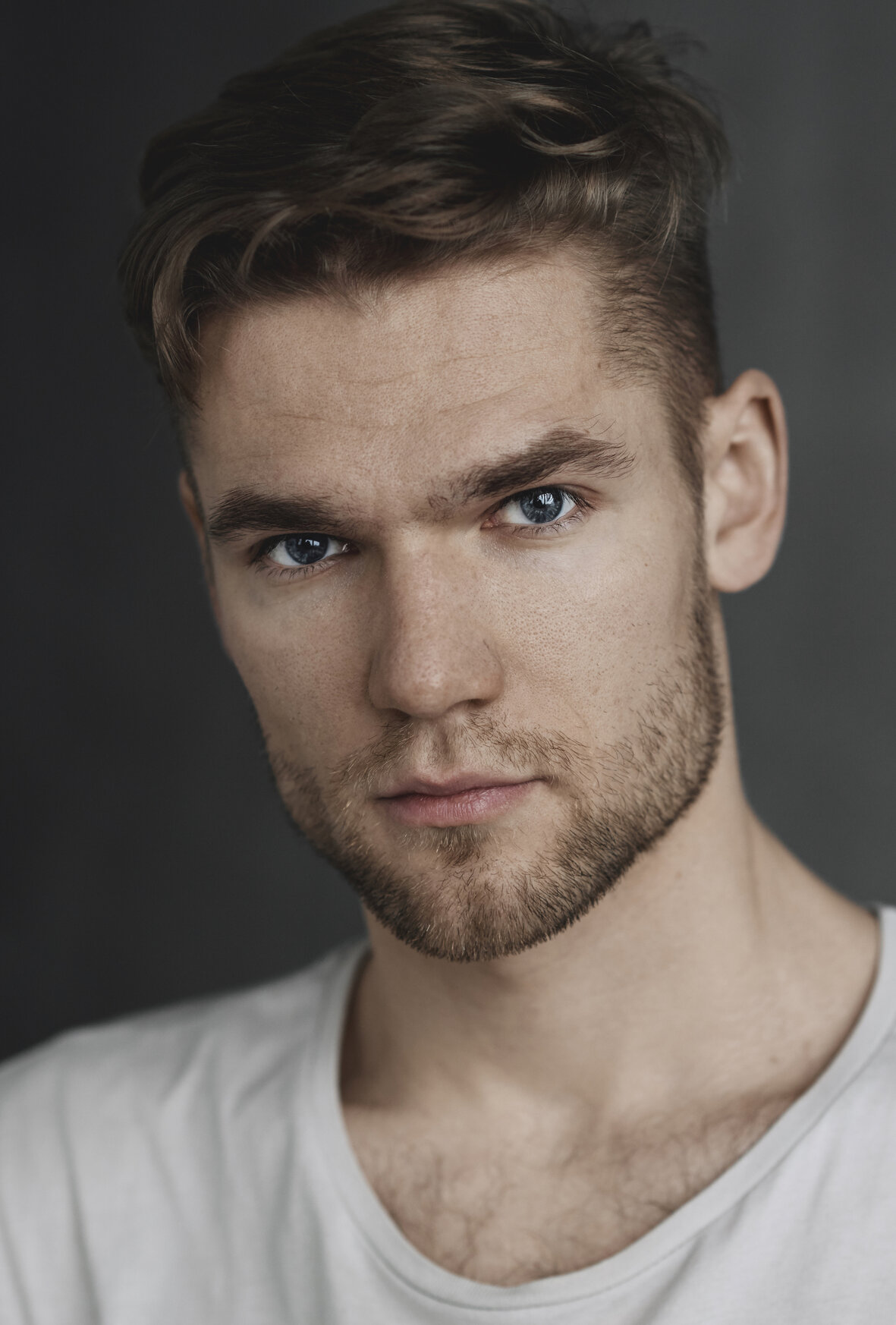 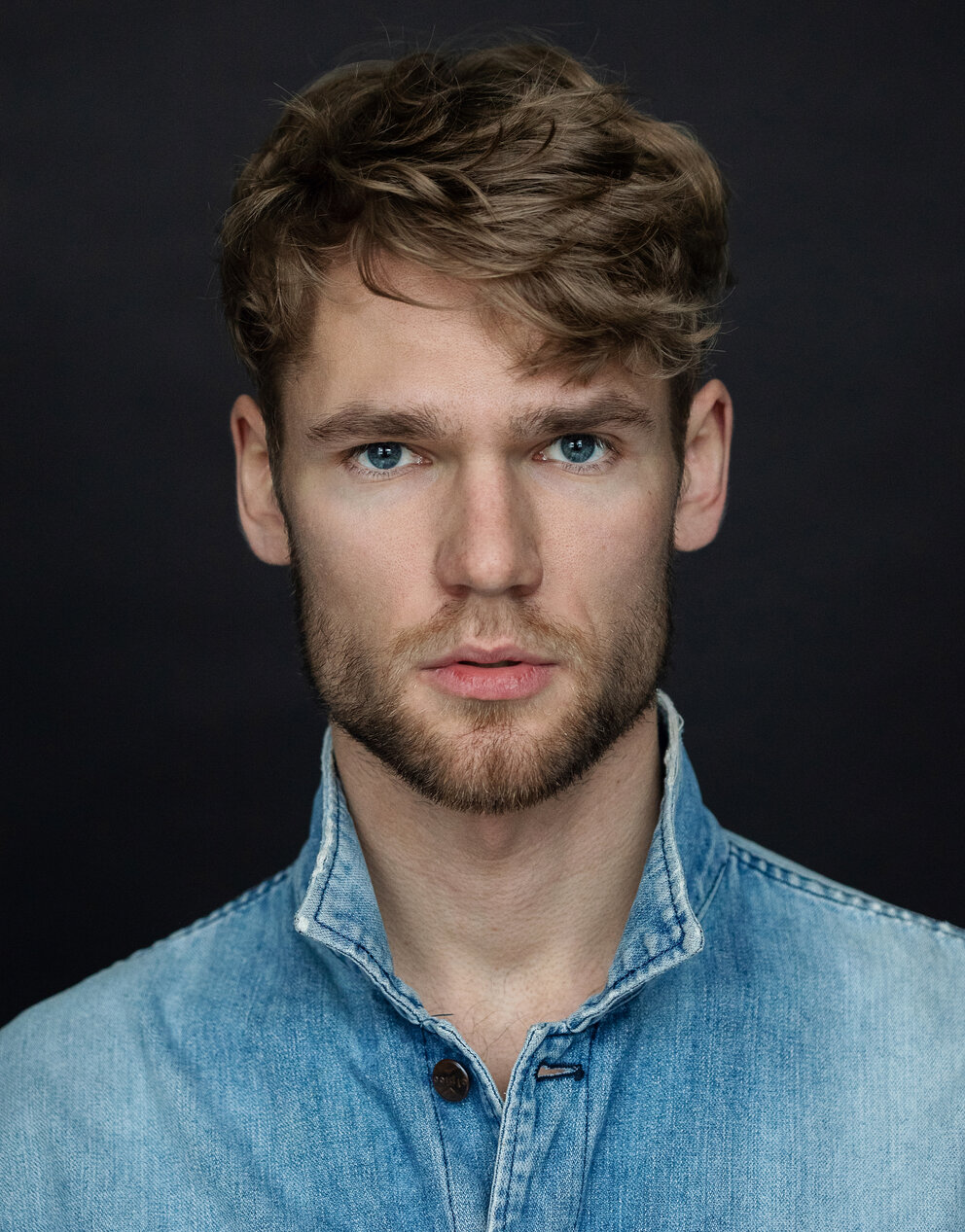