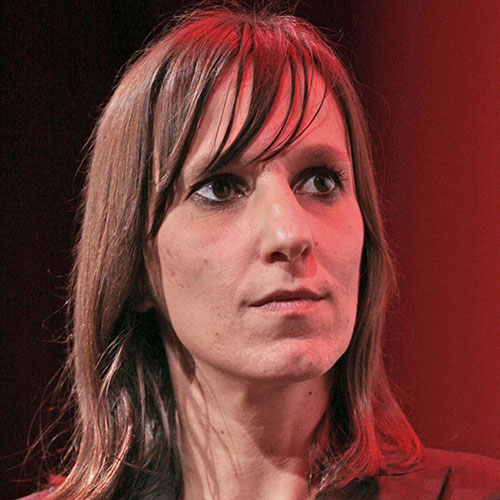 Founding member and President of Udine Far East Film Festival, president of cultural organisation
C.E.C., an arthouse exhibition company, head of acquisitions of the distribution company Tucker
Film, co-founder and consultant for Ties That Bind and member of the Board of Directors at Friuli
Cinematheque.
...
Sabrina Baracetti was born in Udine in 1967 and graduated in 1994 in Literature with a thesis on
Vito Pandolfi’s film Gli Ultimi, a rediscovery work which helped the subsequent restoration of the
film at the end of the 90’s. Since 1991 she’s been involved in programming and promoting C.E.C.
activities, becoming its president in 1994. In 1998 she coordinated a retrospective dedicated to the
history of Hong Kong cinema, which in 1999 evolved into Udine Far East Film Festival under her
direction. She has been a member of many Festival juries, as well as being a nomination advisor
for the Asian Film Awards.