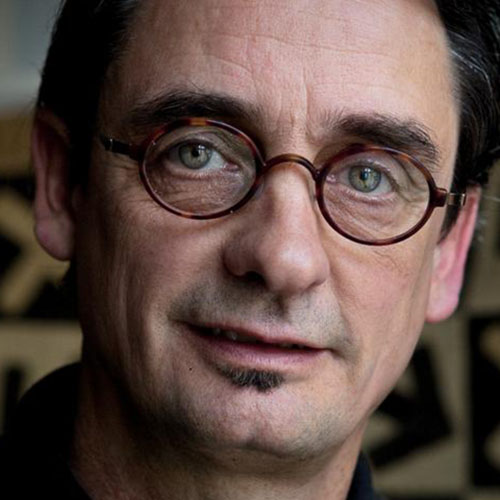 Rumle Hammerich was born on November 16, 1954 in Copenhagen. In 1973, he left for New York where he attended the New York School of Photography. From 1975 to 1979 he studied directing at the National Film School of Denmark. Since 1977, he has written and directed short films, features and documentaries. For six years, he directed TV films and series for the Swedish television SVT and in 1994, he became head of TV drama at Danish Broadcast Corp. In 1999, he began to work as head of Nordisk Film Production and was appointed creative director of Nordisk Film in 2003. In 2012, he became the head of film directing at the National Film School of Denmark. Rumle wrote and directed many award winning films and TV series including Young Andersen (Emmy for best foreign TV movie), Borgen, Headhunter, The Eagle or Taxa. He directed several episodes of the third and fourth season of the successful Danish-Swedish TV series The Bridge