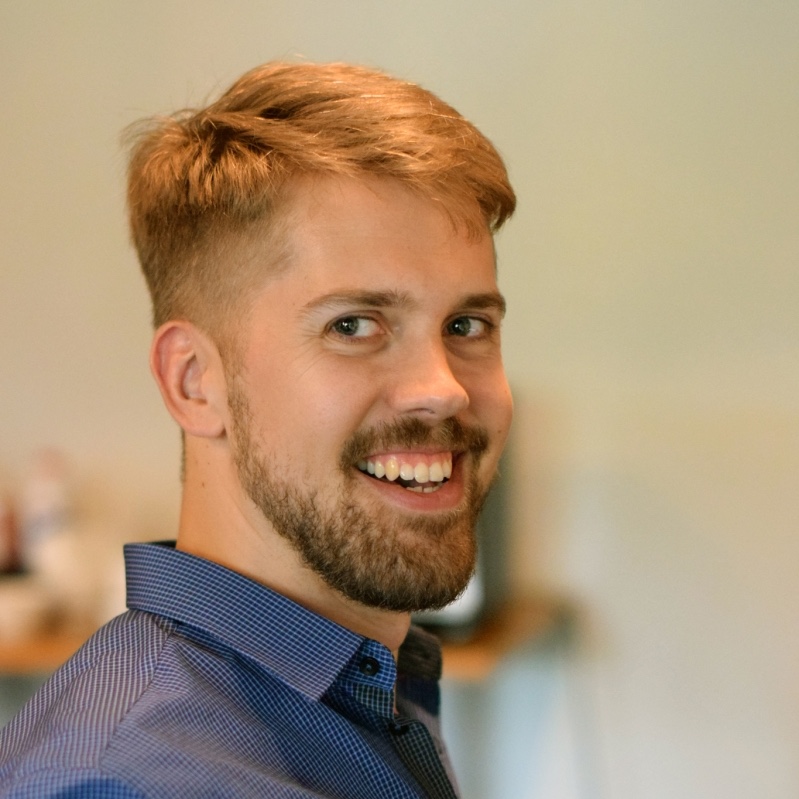 Rein Zobel is a director and producer born in 1984. After attaining a Master’s Degree
in Psychology, he went to Denmark to attend a 4-month film course. This led to him
working as an editor, animator and director in different production companies for 7
years. In 2015, Rein graduated Baltic Film and Media School in Film Arts as a Film
Director. While working mainly in advertising, Rein also became interested in virtual
reality and co-founded his VR content creation company Maru VR Production in
2016. In one year, it became the most productive VR content company in Estonia
(and probably in the Baltics). While creating VR content, Rein’s ultimate purpose has
always been to explore the storytelling potential of VR and how it differentiates from
film. Rein organized a VR workshop “Demystifying VR” for Tallinn Black Nights Film
Festival.