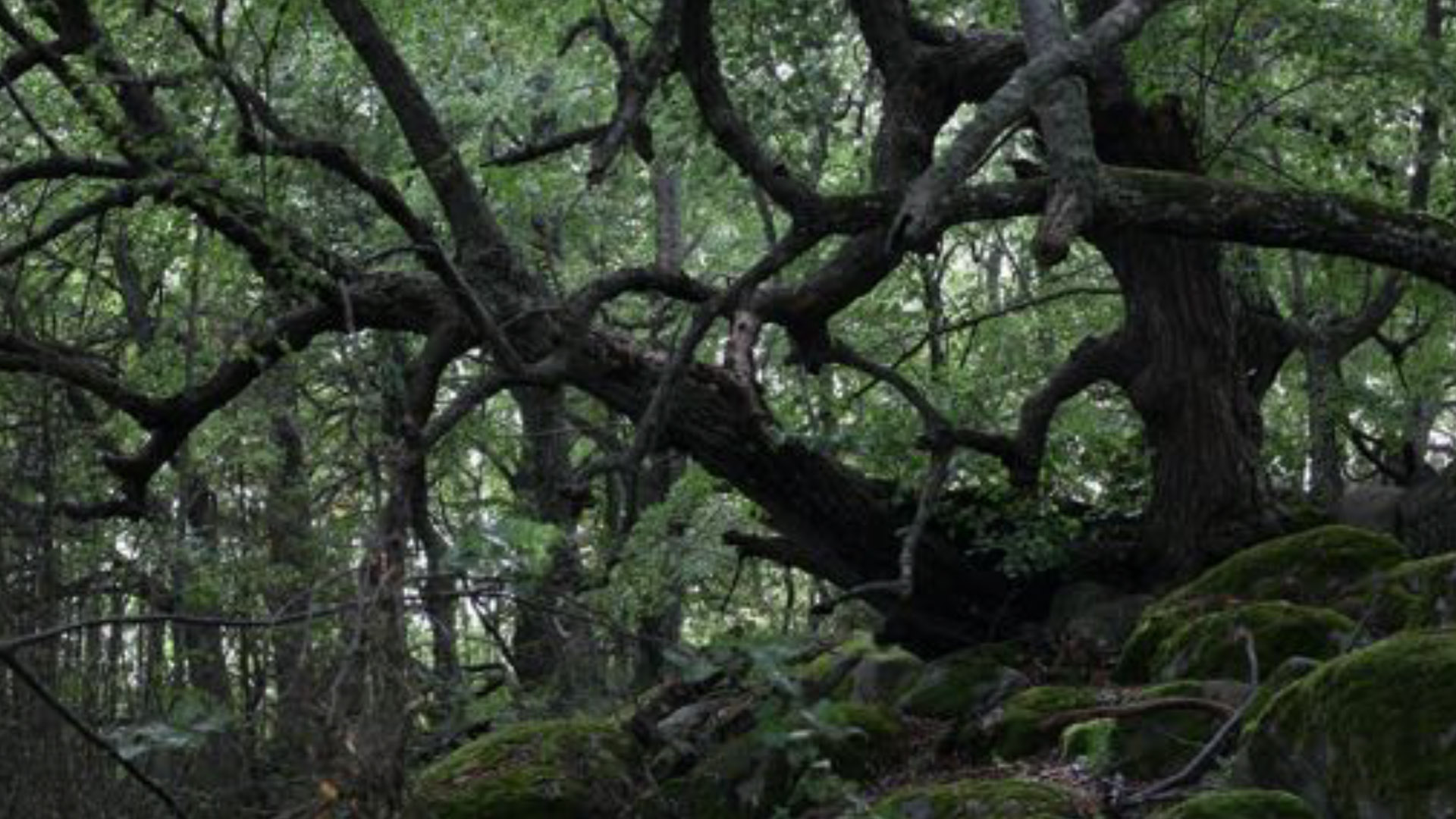 One sunny summer morning, a crane brings a blonde and blue-eyed baby to Tammaru farm's corral. The same afternoon, a black baby with curly hair is washed up on the same farm's shore. Both girls are taken in and raised as one with the farm's heir Margus. According to the family's beliefs, one day Margus has to choose one of them to continue the family's bloodline with. A color-blind love-triangle starts to grow in the mystical world of Tammaru.

Eeva Mägi was born in 1987 in Estonia. In 2015 she obtained a master’s degree in directing documentary from Baltic Film and Media School. Lembri Uudu was her first independent film that had its international premiere at DOK Leipzig and has later participated in many festivals. In 2018 she was given a young filmmaker's award by Cultural Endowment of Estonia. In 2020 her short doc The Weight of All the Beauty won at Oscar qualifying Melbourne International Film Festival. Since then, Eeva has successfully directed 3 short fiction films and is in post-production with her first feature doc.

Kristofer joined the staff of Allfilm in early 2019. Since fall 2020, Kristofer has worked closely together with writer-director Eeva Mägi. They currently have three active projects in different stages of production - feature film Werewolf in development; a feature documentary From Mari with Love and a short fiction F From the Third Octave in post production.