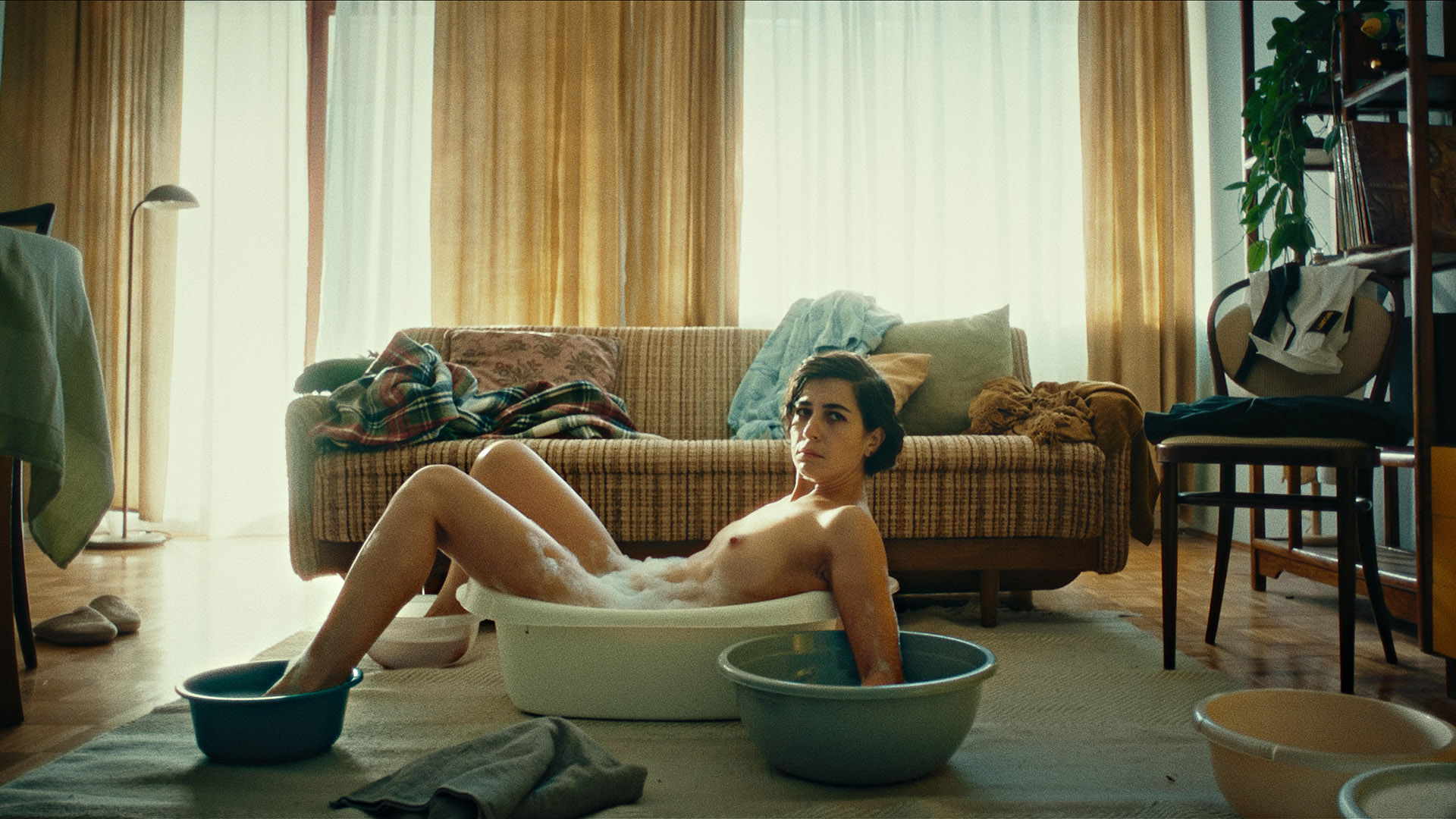 The high-rise building near the forest is famous for its carefully curated community. As a dog disappears and her daughter refuses to leave the bathroom, security officer Anna faces an absurd battle against the fear that slowly spreads among the residents and shakes the utopia with a view.

Natalia Sinelnikova was born in St. Petersburg in 1989 and emigrated to Germany at the age of 7. In 2013, she graduated from Hildesheim University with a Bachelor in Culture Studies and a major in photography and theatre and moved to studying film directing at Film University Babelsberg Konrad Wolf in Potsdam. Her graduation film Weeping Willows premiered at the Moscow Jewish Film Festival and was screened at various international festivals. She is currently finalizing her master’s degree and in post-production with her first feature We Might as Well Be Dead.