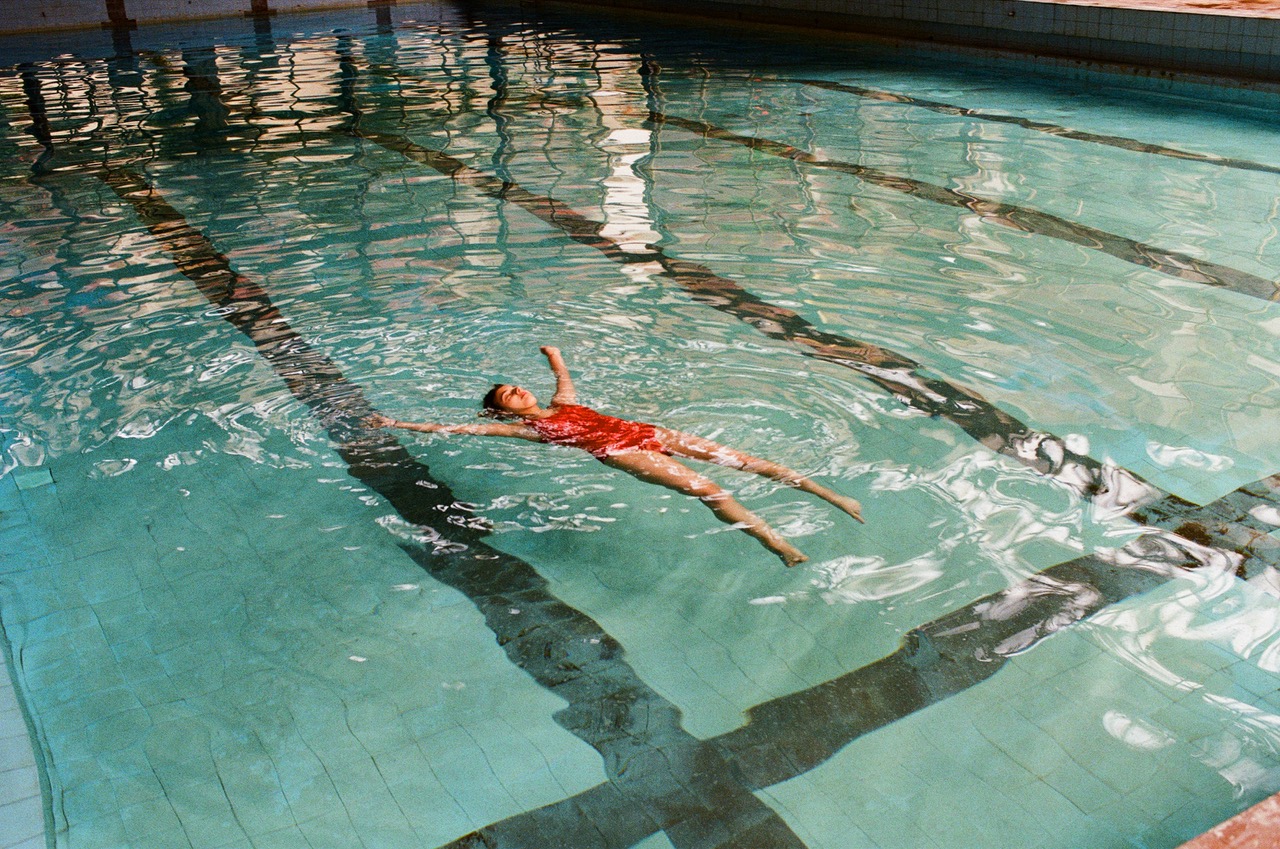 Kyiv/Ukraine, late 90s. Tonya, a 15-year-old girl is moving to a new school. On her first day, Dzhura, the local enfant terrible and the most popular boy in school, falls in love with her. His attention helps Tonya to get into his gang of pranksters. Its members mostly parent each other while their real parents are focused on surviving in the post-Soviet economic and social crisis.
Her secret is revealed soon - she has a stalker from her previous school who wants to bring her back into their traumatic relationship. Otherwise, he threatens to kill her. The group led by Dzhura defends Tonya from her pursuer, punishing him. Tonya spends days and nights with her new friends, forgetting about school and dragging her younger sister Nadia into adult life.
However, Sanya, an informal leader of the gang, is not able to resist his attraction to Tonya, his best friend's girlfriend. Tonya and Sanya share a secret that eventually destroys the gang, but helps all of them to grow up.

Watching my teenage son, I recognise the same worries and troubles I had at his age. For me, it was the last bit of the 90s, letting me, as a teen, be alone with myself without the supervision of my parents.

The atmosphere of the last years before digital communication is catchy. Years of sensuality without any obstacles - in shared cigarettes and cuddling in school basements, in brief touches and escaping to the summer house. The sensual feeling of not being controlled! Everything is vibrating with hormones and imaginary freedom: pleasant, scary, strange, shameful and cool at the same time.

It's a coming-of-age drama with a rough, edgy, yet romantic tone, with emotional visual storytelling. Powerful and compressed. With close-ups dedicated to tensions and feelings. With the camera as an additional character running through the gang. Syncopal edit is a virtue, along with the music and colours, like our collective memories of the 90s.

Anna Buryachkova is a Ukrainian director. Her experience combines more than 15 years of work as a director and 1st AD in film and video production with the largest world and Ukrainian audio-visual production studios. Her artwork has been recognised at numerous international festivals including Berlin Fashion Films, Berlin Music Video Awards, Cannes Lions. She graduated from the Kyiv National University of Theatre, Cinema and TV with honours.

Marina Stepanska is a Ukrainian director and scriptwriter. She has graduated Kyiv’s National University of Film, Theatre and Television, completed a 6-month ARCHIDOC program for documentary filmmakers at the La FEMIS, and studied the theory and practice of editing at the apprenticeship with an editor Valdis Oskarsdottir (Iceland). Her scripted feature debut “Falling” (2017) received numerous awards at the international film festivals and three National Film Awards “Golden Dzyga” in 2018.

Natalia Libet has gained solid experience in co-production, investment, and finance, while working for international companies primarily of the U.S. and German origin; is a film producer in Kyiv, Ukraine; organised a First Cut Lab’s workshop in Kyiv, Ukraine in September 2020 and March 2019; initiated EAVE in Demand in Kyiv, Ukraine, in October 2017; has had annual audits with Big 4; obtained an MBA with GPA: 4.00/4.00 in the U.S. in 2002; is a winner of 2000 Edmund Muskie/Freedom Support Act Graduate Fellowship Award. Natalia also had an accreditation to the Producers Network at Marché du Film – Festival de Cannes 2018 awarded by Connecting Cottbus, and the invitation of the Producer’s Network to attend Les Arcs Industry Village 2018.

Vitaliy Sheremetiev has 23 years of experience in film and advertising production. Having begun his career in the Ukrainian branch of Bates Saatchi & Saatchi, he then became an executive producer, and later, a CEO of ESSE Production House. Vitaliy has conducted production and service projects in different countries, including Sweden, Portugal, the U.S., Iceland, Mexico, Germany, Finland and South Africa.