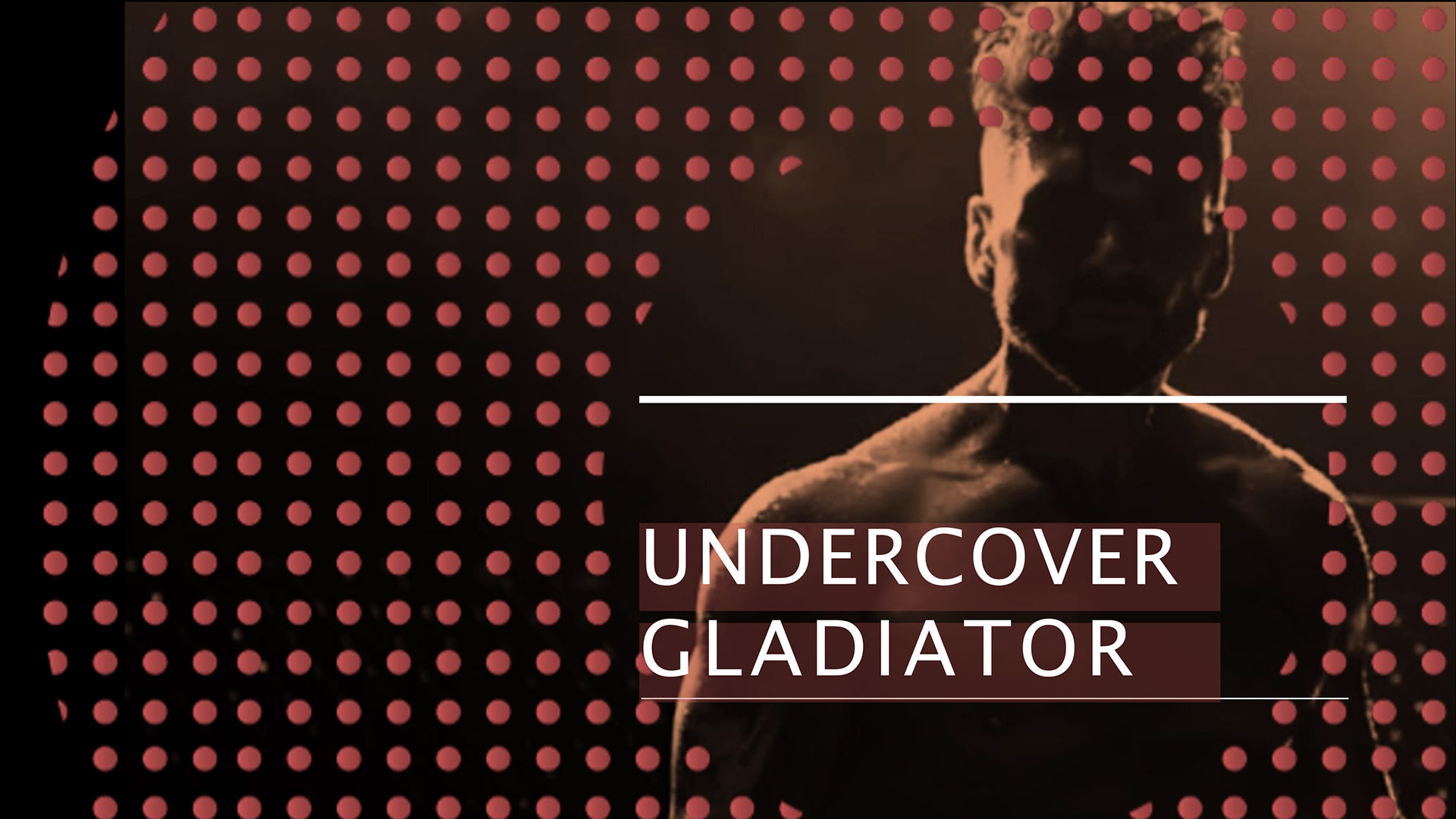 Former athlete Viktor Khizhnyak sells himself into slavery in order to find his sister at the secret base of the modern slave traders. For the sake of the opportunity to escape, he becomes a gladiator, goes through with the betrayal of his friends and a murder. But he understands that he cannot get out on his own, only with the help of his present enemies he might.

StarLight Production, part of the StarLightMedia Group, is one of the largest Ukrainian producers. It produces shows for television and the Internet. In 2020, StarLight Production produced about 50 television projects, which is more than 1,000 hours of entertainment content for STB, New Channel, ICTV and several well-known digital platforms.
The company’s scripted TV show projects include youth hit Early Swallows, medical drama The Midwife, the melodramas Embrace of Lies, Love with the Flavor of Coffee, Hi, Daddy!, Sunny Days, My Beloved Enemy and others.