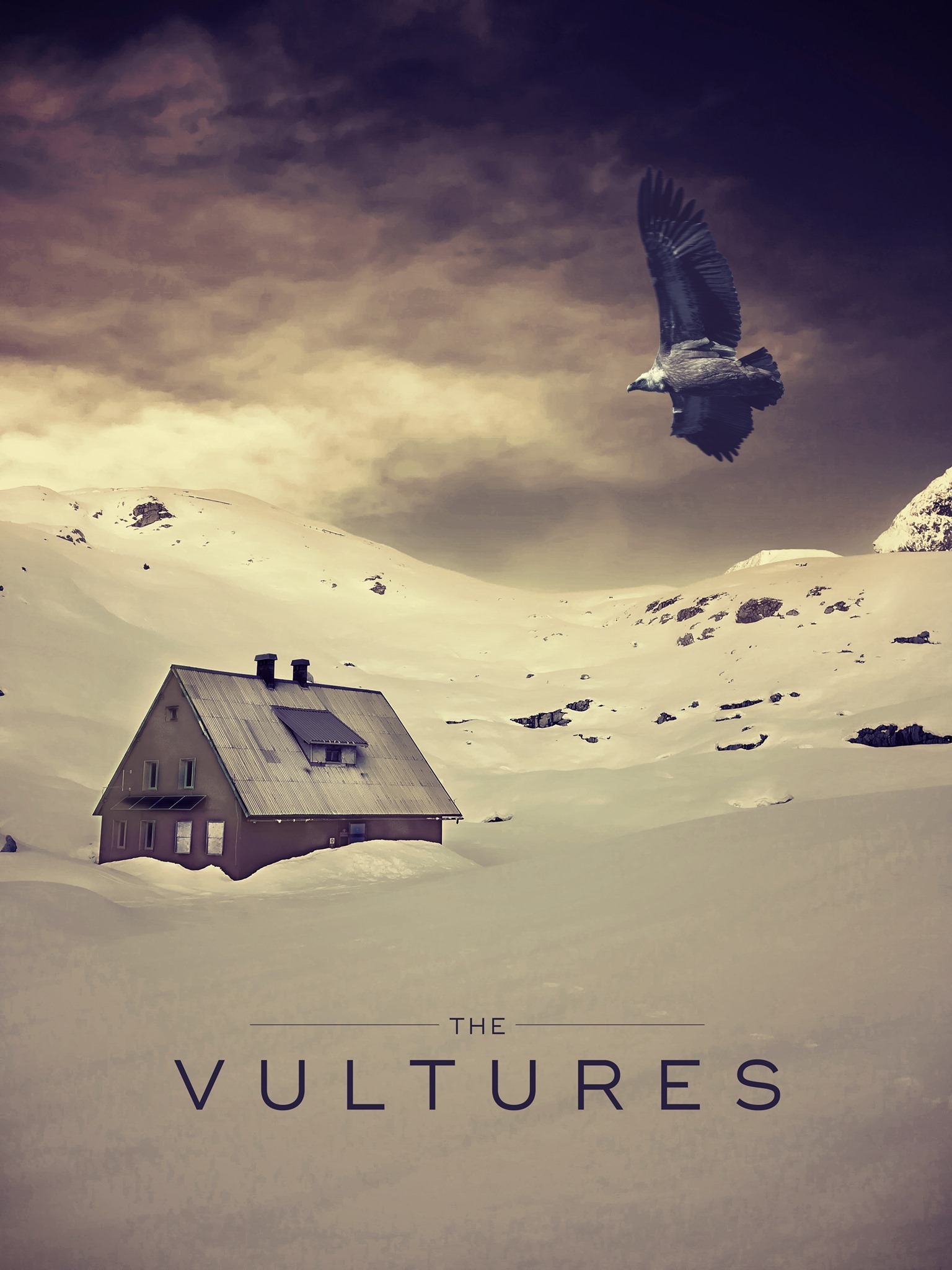 At the height of winter in an isolated mountain cabin, seven elite yet dysfunctional lawyers discover that this time their team-building is not a reward, but a punishment for their misbehaviour.
Someone stole 650.000€ from the owner of their law firm. If they want to return back to the city, they have to play a teambuilding game and find the culprit. For the game’s sake everyone’s mobile phones are confiscated. There is no internet access either.
A whirlwind of calamitous events ensues: the cabin caretaker gets fatally wounded, a snowstorm cuts the road off, and their phones are nowhere to be found. After the snowstorm passes, the self-absorbed lawyers realise they have become dependent on the only other human being around - a mysterious Foreigner. Slowly the power and status hierarchy starts to shift and break down. But who is the thief? We’re in for a shocking and poignant surprise.