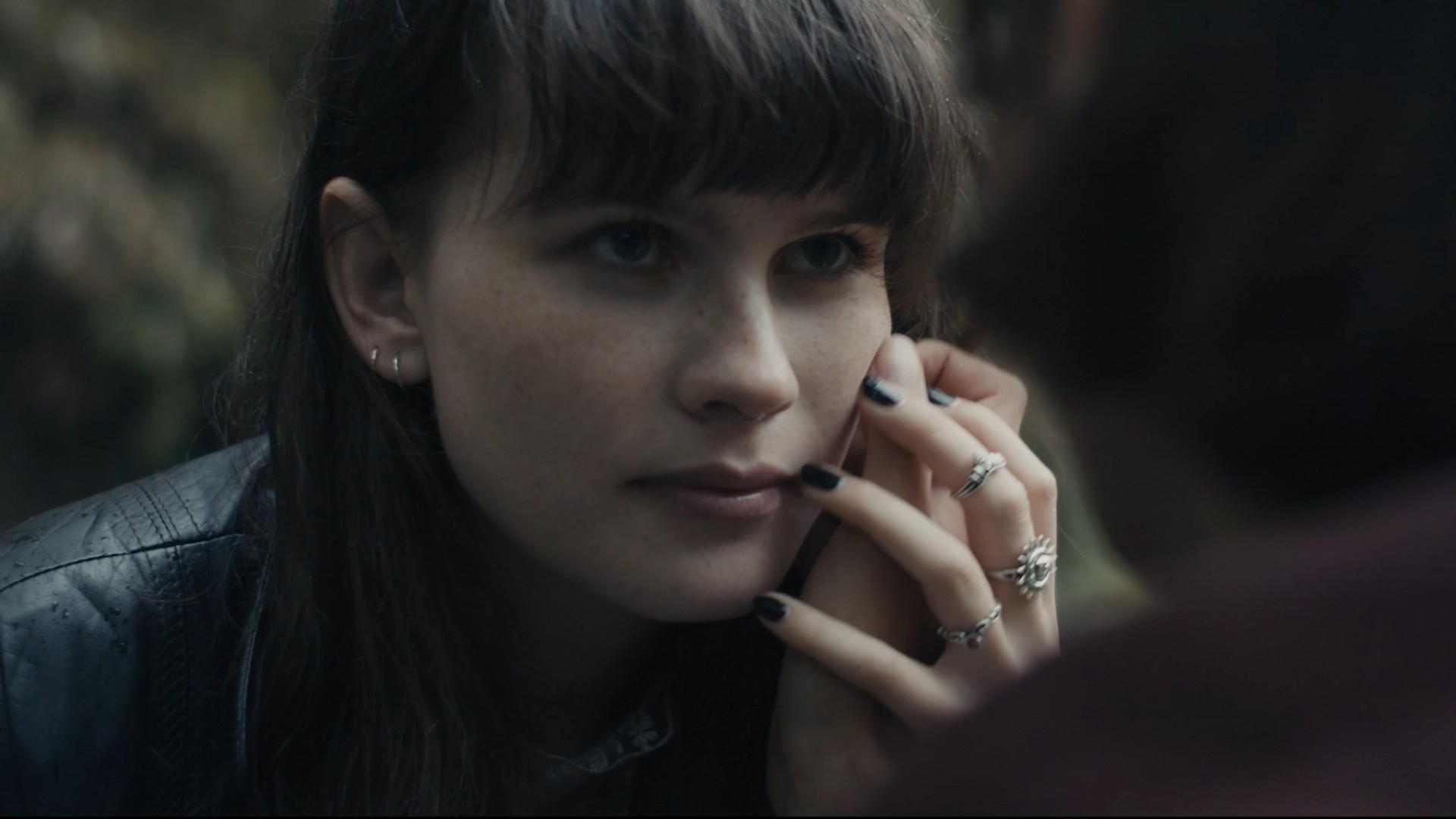 The Voice of a Vampire

Nell (17) wakes up after an accident in a world that is unknown to her. She wants her memories back. The more so when she finds out that she is dead, her new guardians are vampires, and she is a new-born vampire.
Nel meets Aleksander (18) at a concert of her band. Alexander falls in love with her heavenly voice. Nell discovers that his eyes reflect her terrifying past. As a teenager, she was brutally raped. Unable to accept it, Nell commits a suicide. She becomes a unique vampire – a wailer – whose voice heals wounds. Her presence in the world of vampires can restore their lost feelings. Alexander's father finds out that Nell is a vampire. He joins a group of vampire hunters, to get rid of her.

Agnieszka Trzos is a director, screenwriter, and producer. She made her feature debut The Tower in 2006. She has directed many TV series and documentaries. Lately, she made four episodes of feature and documentary films titled The Lost Art commissioned by Warsaw Documentary and Feature Film Studio. She is a founder of Mamma Pictures Ltd., a participant of European Audiovisual Entrepreneurs (EAVE), and a member of Polish Film Association.

Production company and producer:
Lightcraft Productions was founded in 1997 by Daniel Markowicz. Over the years they have successfully created 5000 commercials, 350 music videos and 40 film productions. Among these productions there were also many international clients and American studios like 20th Century Fox, Roadside Attractions, Lionsgate, and Netflix.
Daniel Markowicz is a member of the European Film Academy (EFA), Polish Filmmakers Association (SFP) and Polish Film Academy (PFA). He is a film producer and director, experienced promoter and VFX producer.