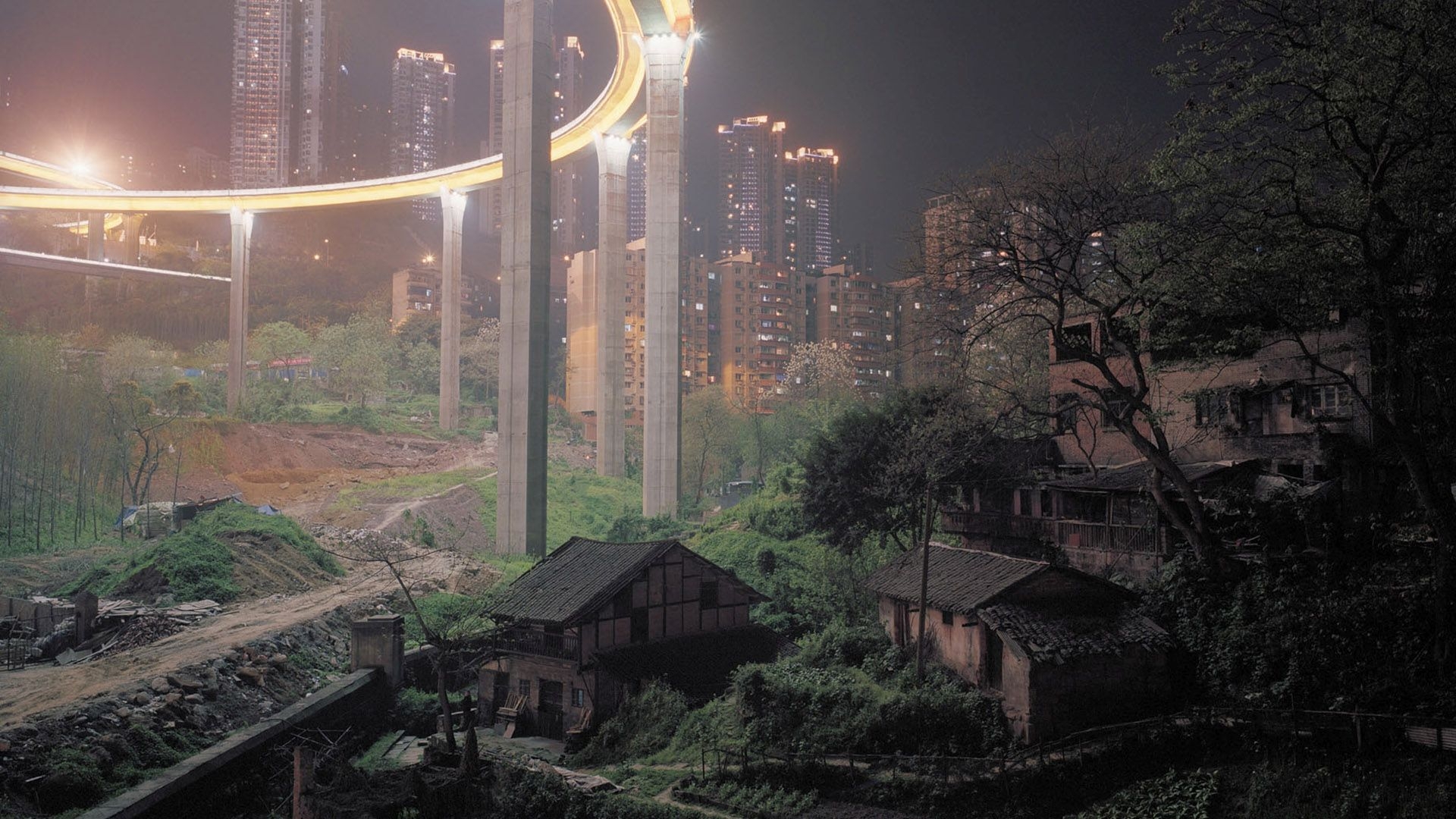 The true story of earth and sky

A lyrical allegory set in the not-too-distant future, THE TRUE STORY OF EARTH AND SKY follows JONAS a low-level sever technician working in the Central Baltic power hub, who dreams of some intangible “more.”

Jonas grew up in a world where a united mankind has been fending off an alien invasion outside the Earth’s atmosphere for twenty years. Life his hard, but everyone does their part to support the war effort – except for fringed radicals who claim that the invasion is a hoax to control the masses.

His life turns upside down when he is taken hostage by a fringe terrorist while trying to protect his would-be fiancé. His captivity in the archaic forest bunkers turns his world upside down. He suddenly feels exposed to the contradictions and “lies” of his society.

Original title
The true story of earth and sky
Budget
4500000 €
Financed
10000 €
Looking for
We are looking for co-production partners with experiences in genre film productions - and in particular in VFX-producing and/or a VFX Studio with co-production focus. Besides we would like to get in touch with Sales Agents as well as with representatives from platforms/streaming services.
Director
Tomas Vengris, Tomas Vengris
Producer
Sebastian Weyland
Contact name
Sebastian Weyland
Contact email
sw@heimathafenfilm.de