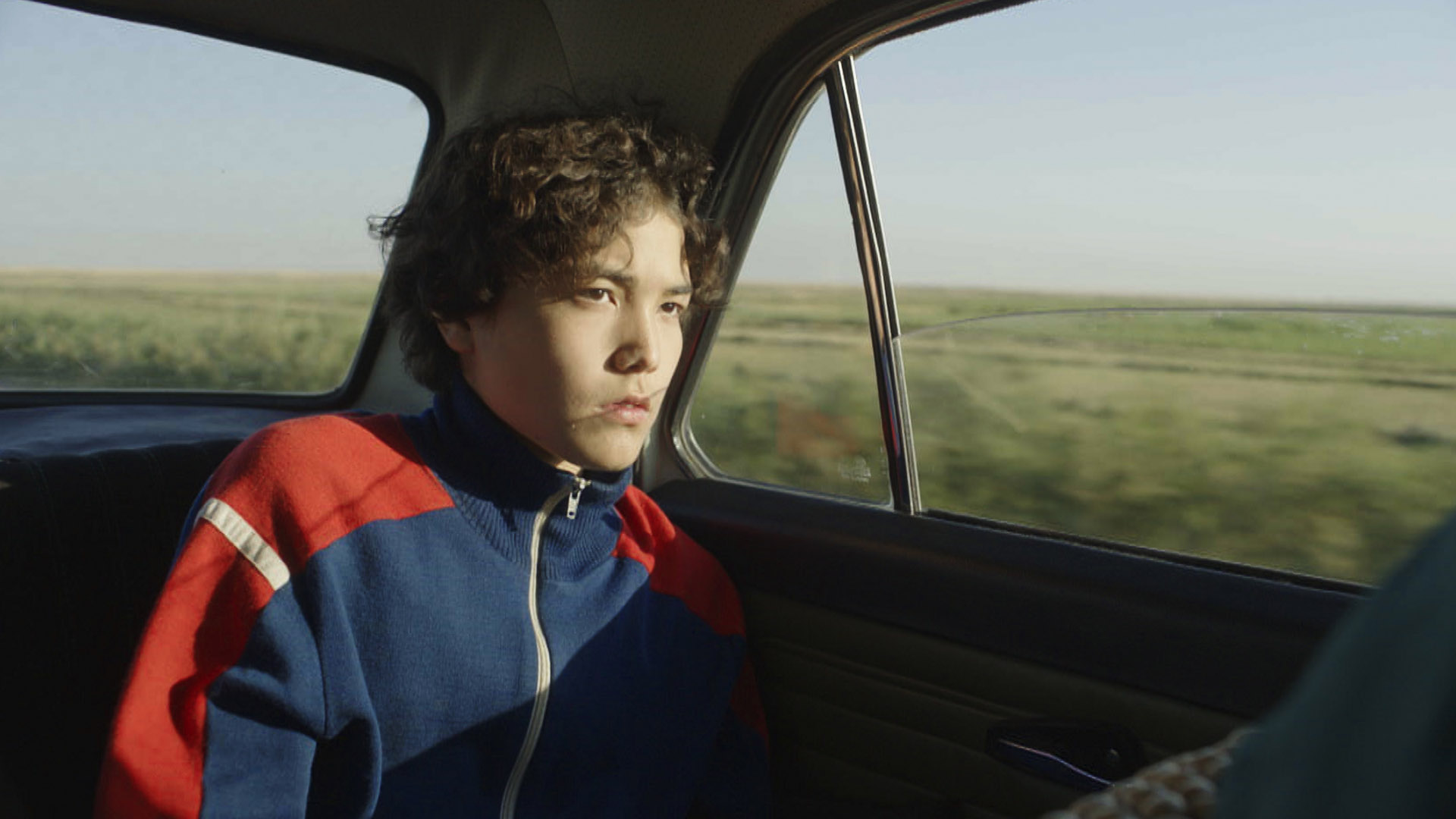 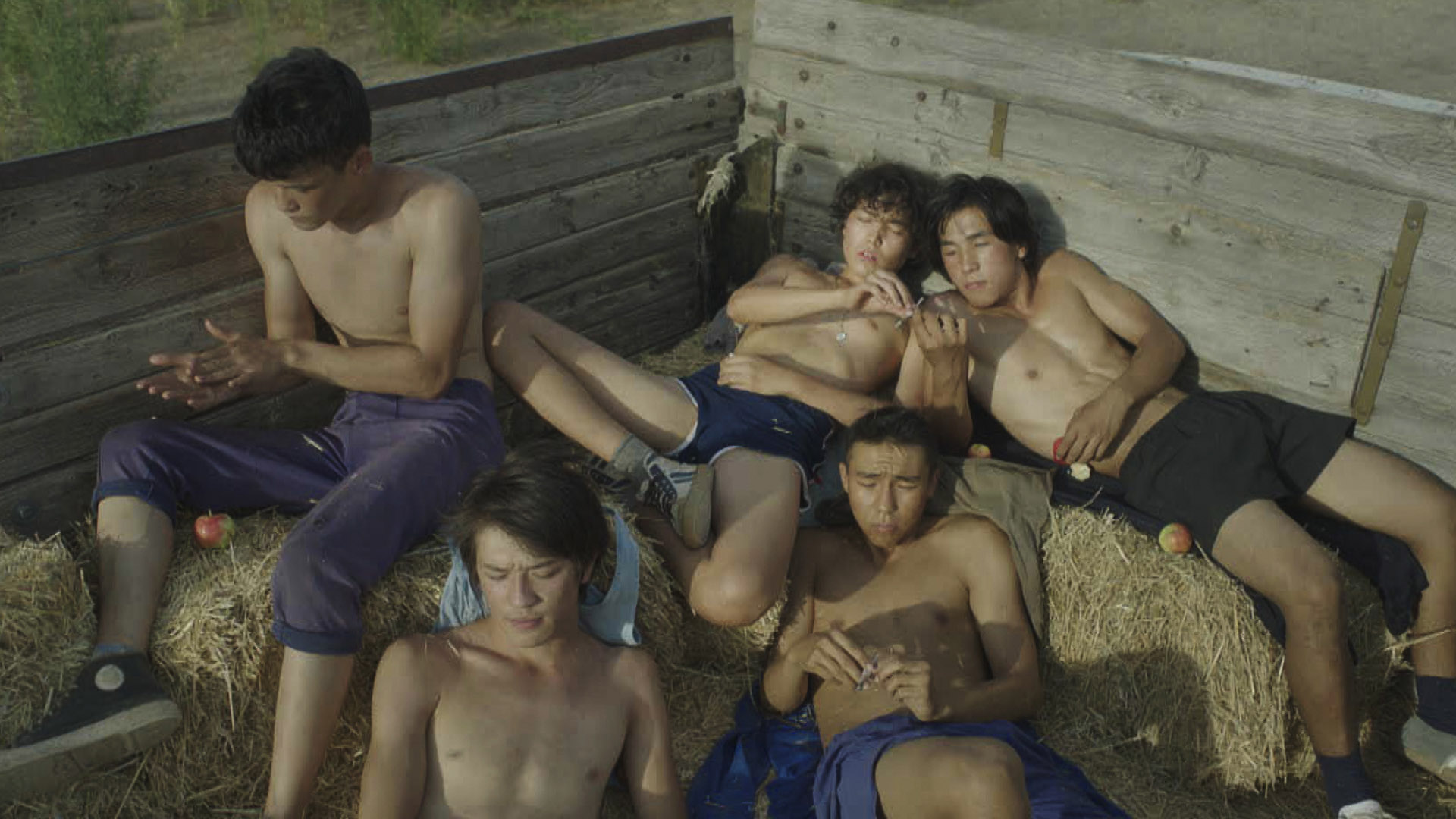 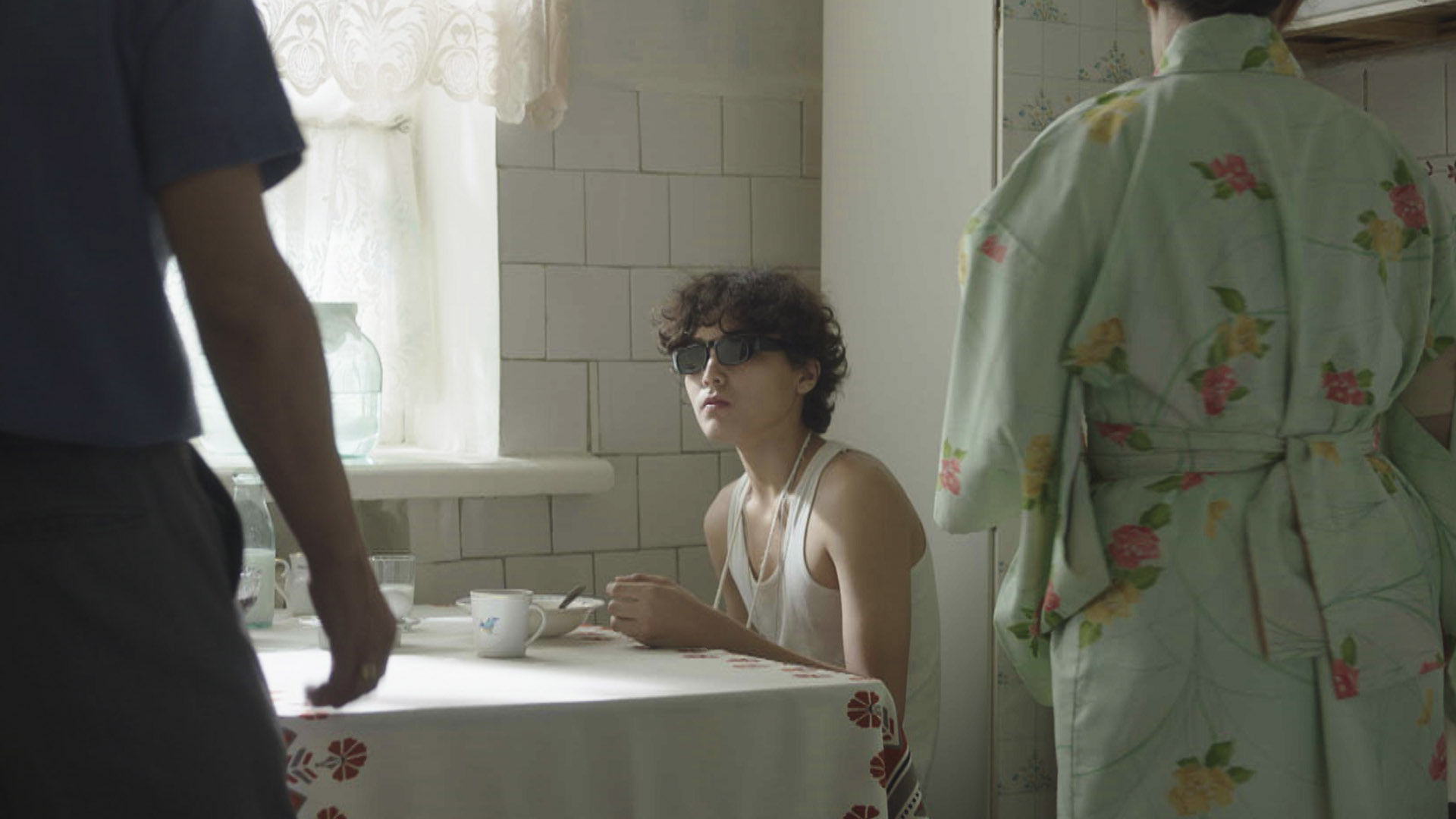 The group of young people, fascinated by music, socially and nationally mixed up in a Kazakh neighbourhood towards the back-drop of a social turmoil and drastically changing times of the early 90th in the Soviet Union. The main character of the story, Kazakh boy Bakha (16), falls in love with the Russian Polish girl, Berta (18), who, already feeling ready for a relationship of a different kind, is attracted to the frontman of the band from their courtyard – a Russian guy Vitka (19). And Vitka, in turn, does not miss a single pretty girl, while remaining in a relationship with Berta. And in this mess, Bakha doesn’t seem to have any real force to fight. The age and the race abyss become an almost insurmountable obstacle for him, but, nevertheless, he turns out to be the winner.

Director:
Yana Skopina (1983) studied at a drama school and successfully graduated in Advertising Technologies from ORT International College, in Filmmaking from VGIK, as well as from the Moscow State University of Theatre Arts. Since 2015, she has been teaching directing at VGIK. She is an author, curator, and teacher of filmmaking. She has made seven short films and won awards at numerous festivals, including Tefi, Meters, Bastau, Vgikfest, Film Festival Fellow, Artkino, Film Guild.Ru, Film Kustendorf, St. Anna, Biof2018.

Production company and producer:
Moscow-based independent film company KINOKULT was founded in 2015 with a mission to search for new cinematic language and forms. The company’s focus is on domestic production and international co-production of documentary and feature films, as well as video art, with potential for international distribution. The company’s filmography includes titles that have received awards at both Russian and international film festivals. KINOKULT has presented projects in various stages of development at co-production markets such as Karlovy Vary IFF WIP, Les Arcs Industry Village, Industry@Tallinn & Baltic Event, Producers’ Network at Marché du Film, and Roskino KBE. Domestically, KINOKULT actively supports young independent filmmakers.

Yana Skopina was born in 1983 in Almaty. After studying at a drama school, she successfully graduated in Advertising Technologies from ORT International College. She then studied filmmaking in VGIK, as well as at the Moscow State University of Theatre Arts. Since 2015, she has been teaching directing at VGIK. Author, curator and teacher of the “Filmmaking. Junior” course at the film school INDUSTRY. Awards winner in multiple film festivals: TEFI, METERS, BASTAU, VGIKfest. Film Festival Fellow, ARTKINO, FILM GUILD.RU, FILM KUSTENDORF, St. ANNA, BIOF2018.

Tamara Bogdanova became an independent producer in 2014 (KINOKULT Producers Center (PC)). In early 2019, with the support of Moscow’s KARO. Art project and October Film Center, Bogdanova launched her company’s own New Cinema project: regular screenings of short films by Russian and CIS filmmakers that participated in international film festivals, followed by Q&A sessions with their authors and film industry professionals. Tamara Bogdanova’s producing credits most recently include The Criminal Man, a Russia/Georgia co-production directed by Dmitry Mamuliya, which premiered in the Orizzonti section of the 76th Venice IFF in 2019. Bogdanova has presented projects in various stages of development at co-production markets such as Karlovy Vary WIP, Les Arcs, Producers Network Roskino (Marche du Film).

Yerkezhan Maksut graduated from the Kazakh National University of Art in 2015, specialising as a director of documentary films. In 2019, she started her own film production company. Tandem Production has offices in Moscow and Berlin