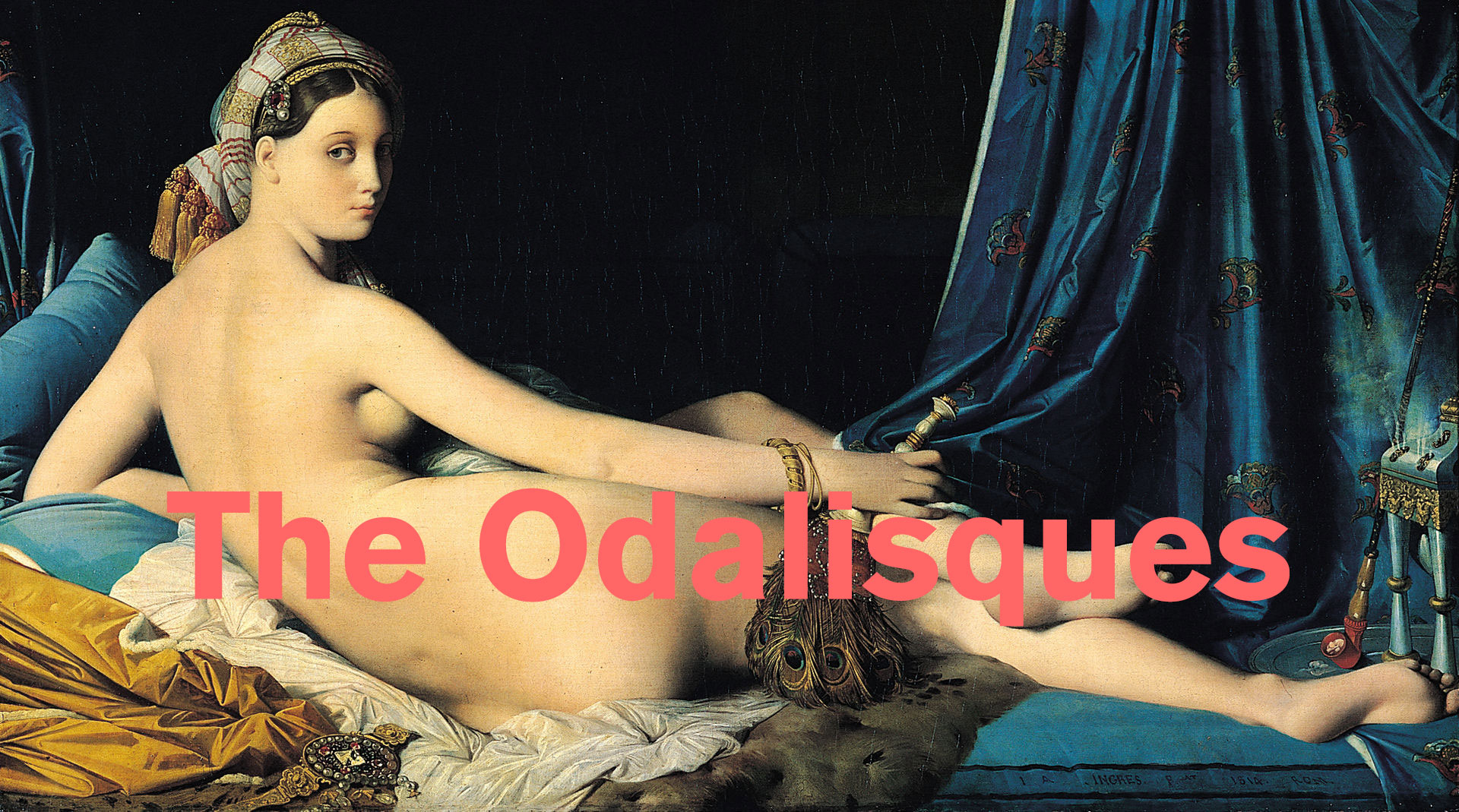 Tamara, a single mother who works as a gynaecologist in a Baltic Sea town, illegally treats harbour prostitutes for diseases to earn money for herself and her daughter Katinka. As she desperately wants to leave her country for a better life, she accepts a job offer at a clinic in Germany. On the ferry, she learns that the clinic has decided in favour of someone else. Tamara keeps it to herself, having sold her entire household. Finally, they end up in Hildesheim, in the middle of nowhere. Now, she needs to work as a janitor. Tamara, who hates her job, develops a business idea: she invites harbour girls from home over and lets rooms to them in the janitor's apartment. Katinka is also attracted to them. When she finds out that her former best friend has become a “port girl” she travels to Paris with her roommates to experience first-hand life as a teenage demimondaine. Neither the young casual escorts nor Katinka herself realise how much they are overextending themselves with this move.

When I read Nataly Savina’s manuscript for her novel The Odalisques, the incredible power of the characters did not let go of me. I am fascinated by the clear female perspective taken here and by the dignity and love with which unconventional characters are presented. How far does freedom go in dealing with self-determined physicality and when does one speak of prostitution? Is the right to a better life and great love reserved only for certain people?

In our script, German society and its structures are approached with a great deal of humour, without caricaturing them or elevating ourselves above them. Germany as a place of longing is dismantled and soon stands for stagnation and seclusion. It is very similar to how the writer Nataly Savina and I felt when we came from the East to the West.

Ann-Kristin Reyels was born in Leipzig and grew up in Leipzig and Nuremberg. She completed several internships and worked as a camera assistant before studying directing at the Film Academy for Film and Television (Konrad Wolf / Babelsberg). After graduating, she shot short films and made her first feature film: Jagdhunde, which premiered at the Berlinale and received numerous awards, including the FIPRESCI Award. She lives in Berlin and works as a freelance screenwriter and director.

Titus Kreyenberg worked as an executive producer for film and television for many years before he founded his own production company unafilm in 2004. The company has produced and coproduced well over 30 films that compete in A-festivals around the world, Berlinale, Cannes, Toronto, Locarno, IDFA among them. In 2013, Heli won the award for Best Director in competition in Cannes. 2014 Bridges of Sarajevo was shown in the Sélection Officelle in Cannes. I Am Not a Witch premiered at Director's Fortnight and 2019 Berlinale showed 4 films produced by unafilm.

unafilm produces feature films and series.
Straight forward and artistically challenging.
Fiction and nonfiction.
National and international.
unafilm is present both in Cologne and Berlin.